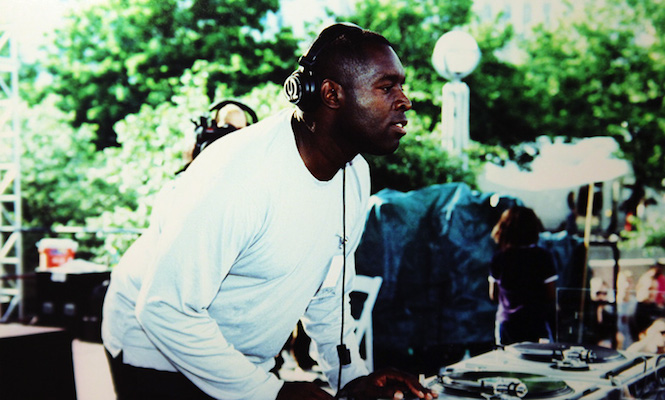 One of the Belleville Three, alongside Juan Atkins and Derrick May, Kevin Saunderson is considered an originator and pioneer of techno. Reese, Kreem and E-Dancer were some of the identities he used to house his underground, mechanistic style while his pop-techno guise Inner City spread his music into the mainstream. He was the only one of the Belleville boys to be born outside of Detroit and the first to listen to Kraftwerk, introducing both Atkins and May to the German band that defined their sound. 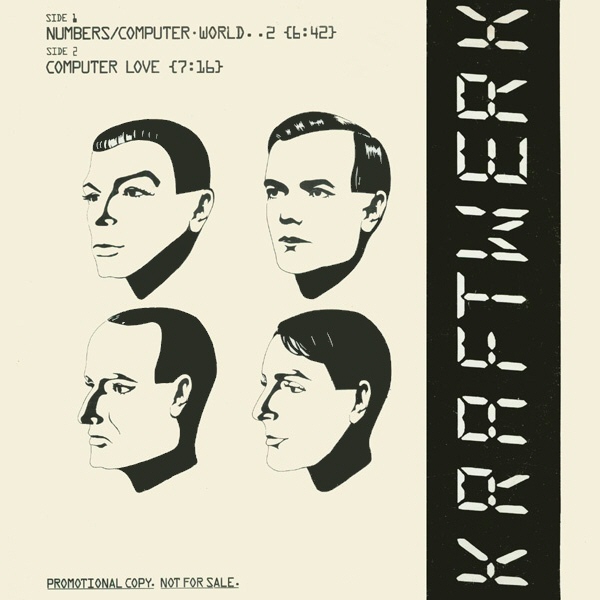 Hey the record that I chose for Kraftwerk is the ‘Numbers’ EP. I remember it from back in the day when Electrifying Mojo played all this great music from around the world. That’s how I got my first introduction to Kraftwerk and the track ‘Numbers’ was one of the first songs I heard of theirs.

He used to play, like, these marathon albums of different artists, and he used to play the whole album so this is the track that stood out to me. It was so unique, it was futuristic, it was different and it’s definitely my number one from Kraftwerk.