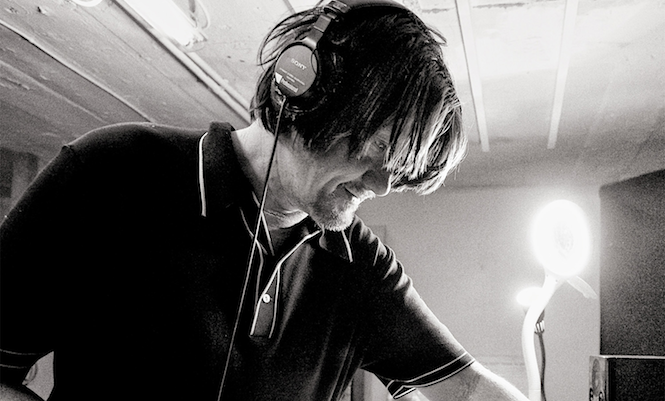 Leader and percussionist of the superb London-based collective The Heliocentrics, Malcolm Catto has overseen some of the most important collaborations in recent years, which has seen the band revive interest in the great Ethiopian vibes player Mulatu Astatke, ethno-influenced jazz pianist Lloyd Miller and during what has been a particularly productive 2014, disco hi-life originator Orlando Julius and the great director and writer Melvin Van Peebles. We also have it on good authority that his vintage analog studio “The Quatermass Sound Lab” is simply stunning. 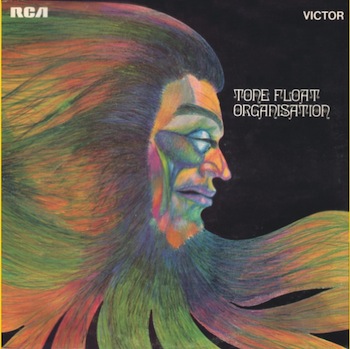 The band ‘Organisation’ was a fore runner to Kraftwerk, incorporating the band’s two founding members Ralf Hütter and Florian Schneider-Esleben. The band’s sole release – Tone Float was issued on the RCA imprint in 1969, a time still reeling from the Psychedelia hangover, seeped both in post hippy disillusionment and ‘Brave New World’ optimism. This LP draws heavily from an eclectic range of influences ranging from avant garde to psychedelia, world music and free jazz, and is about as musically experimental, daring and challenging as pretty much anything recorded at that time or since. Recorded live, the music is often discordant, loose and improvised, and remains to this day an undiluted musical vision executed without a trace of compromise.