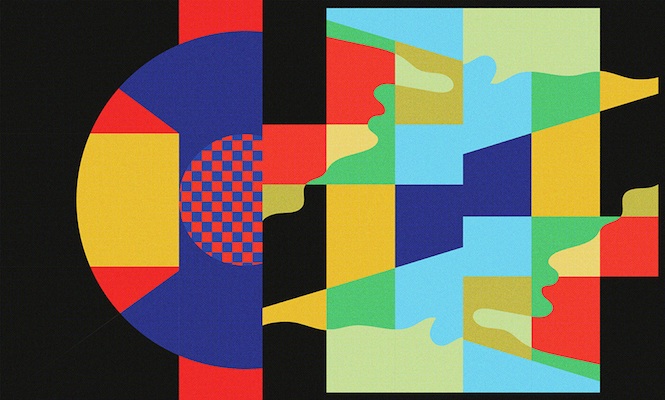 This spot could have been snatched by any number of releases from Third Man’s novelty emporium. A top contender was Jack White –Lazaretto, the biggest-selling vinyl album since 1994. Released as the ‘Ultra LP’, Lazaretto is possibly the most trickster release ever – tracks beneath the labels (that run at different speeds), dual-groove technology enabling a track to play two different intros depending on where the needle is dropped and side A playing inside out. And that’s just the tip of the iceberg.

But in the end we settled for this slightly quieter release, recorded from Alloy Orchestra’s performance of their own score to the classic 1929 silent film Man With A Movie Camera. The record is housed in a circular screen printed LP sleeve within an authentic film canister and comes with a DVD, a ticket and lobby card. Limited to 100 copies, each hand numbered, it’s a commemorative delight for fans of the film and a lovely release for the musical ensemble that specialise in unique accompaniments to silent movies.