Watching You
THE VINYL FACTORY 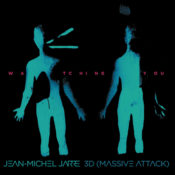 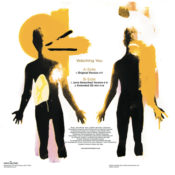 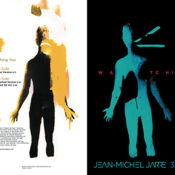 Visionary composer and electronic music pioneer Jean-Michel Jarre teams up with 3D of Massive Attack to create ‘Watching You’, a track from his eagerly-awaited new album, on this special limited edition three-track vinyl EP.