I am (not) a Monster

I am (not) a Monster
The Vinyl Factory

‘To act is to begin something new’ said Hannah Arendt, one of the greatest thinkers of all time who passed away in 1975 and who coined the concept of the ‘banality of evil’. In this original audiopiece taken from independent film ‘I am (not) a Monster’ (London Film Festival’ 2019 Grierson Award nominee), learn about the thinking processes of activism and mechanisms of our risky thoughts. A most urgent film unravelling some of the reasons why Trump, Le Pen and others have captured people’s imaginations by reviving past ideologies. From dangerous plots to dangerous actions, you will hear about our collective fears both past and present but also encounter the contemporary monsters and actors of the future: the humanoids. Your guide in this adventurous journey is the alternative educator Nelly Ben Hayoun, who armed with puppets and dressed as Hannah Arendt, teases the greatest thinkers of our age whilst challenging them to an impossible pursuit; the search of the origins of knowledge. 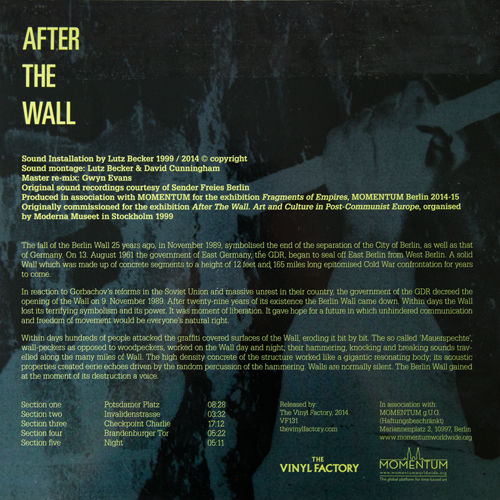 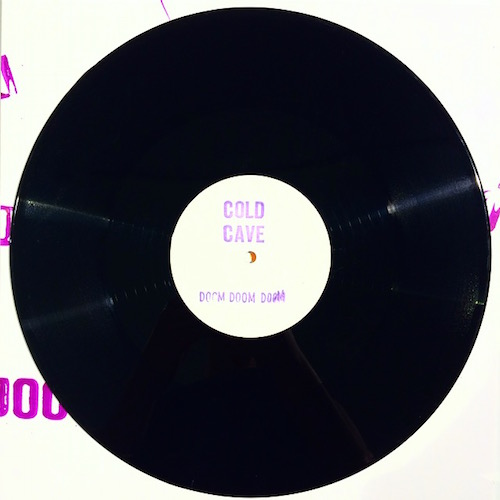 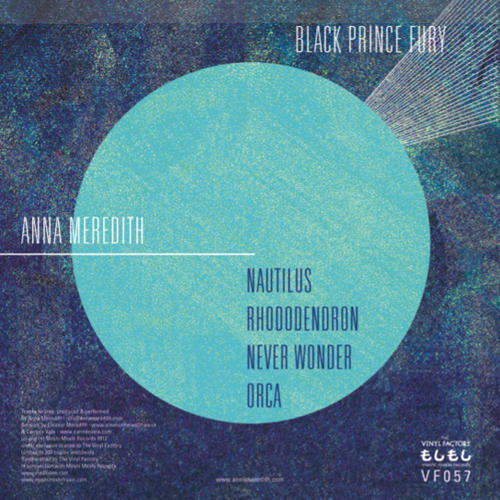 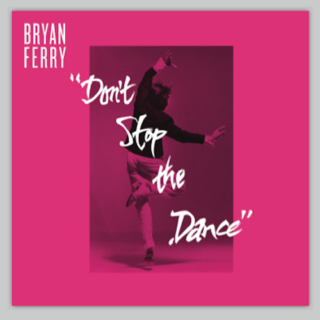 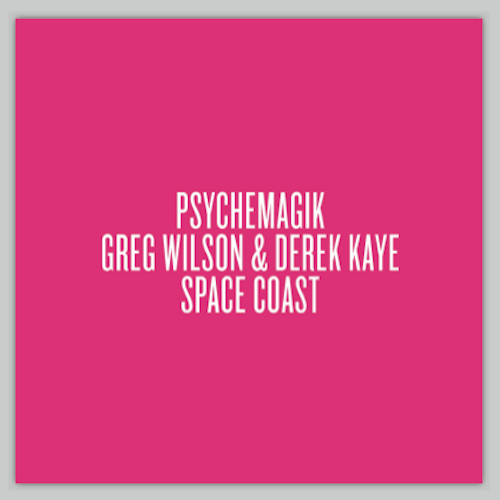