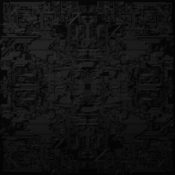 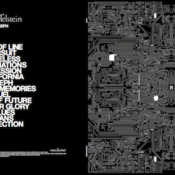 Best known for his collaborations with Kanye West on two standout tracks from the groundbreaking Yeezus (‘Send It Up’ and ‘Black Skinhead’) as well as high profile remixes for Lana Del Rey and Depeche Mode, Paris-based DJ/producer Gesaffelstein’s solo work reconnects hard techno to its pounding industrial roots. 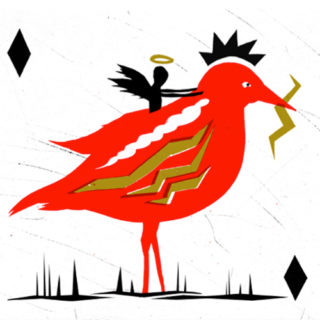 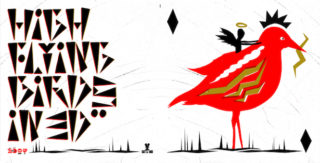 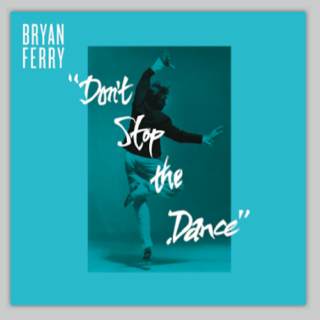 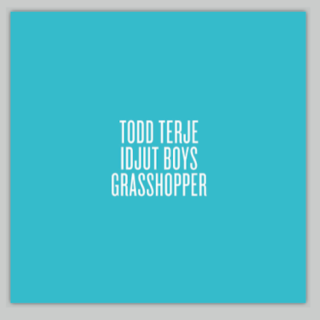 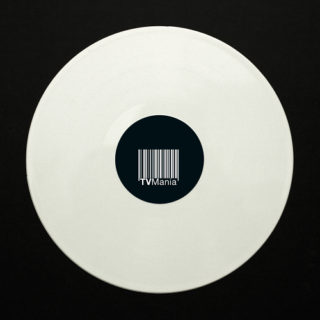 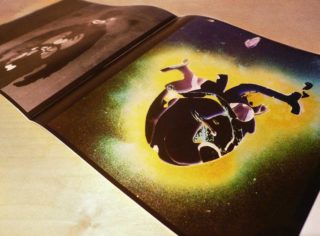 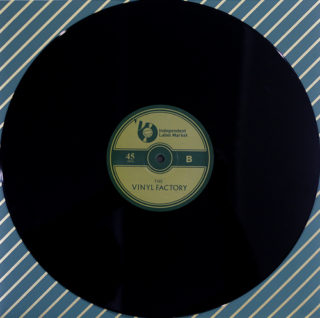 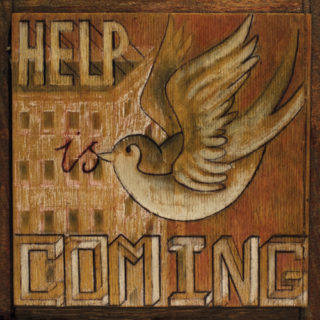 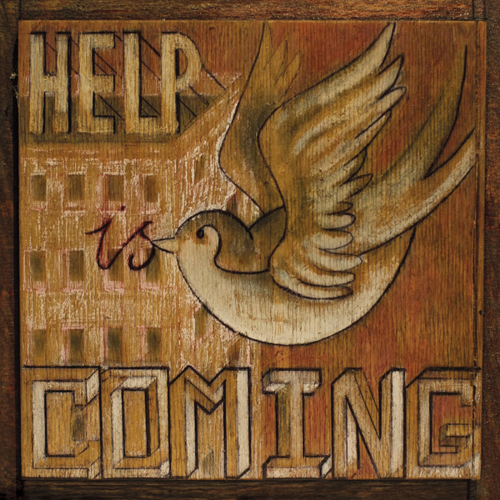 Four Walls / Paradise Circus
Out of stock
£25.00
We use cookies on our website to give you the most relevant experience by remembering your preferences and repeat visits. By clicking “Accept”, you consent to the use of ALL the cookies.
Cookie settingsACCEPT
Manage consent