The Vinyl Factory and Bromance records present the new EP from Surkin, a multifaceted artist who has spent the last 10 years mixing music with aesthetics. His new project, GENER8ION draws influence from early European Techno and extreme rap.

GENER8ION is a 6 track EP filled with rawness and edgy radicality. Mastered by Alex Gopher and including a collaboration with Brodinski, the producer drew influences from early European techno, Daft Punk’s Homework and the most extreme rap productions. 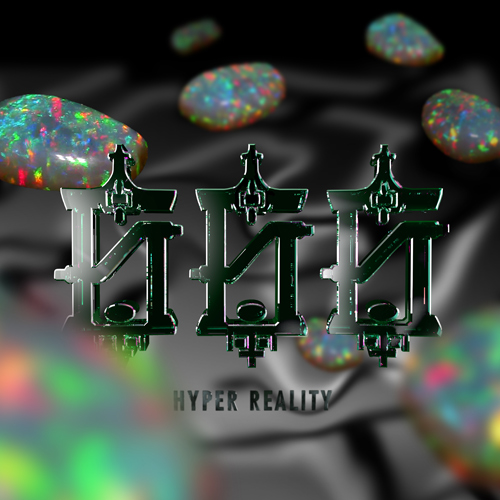