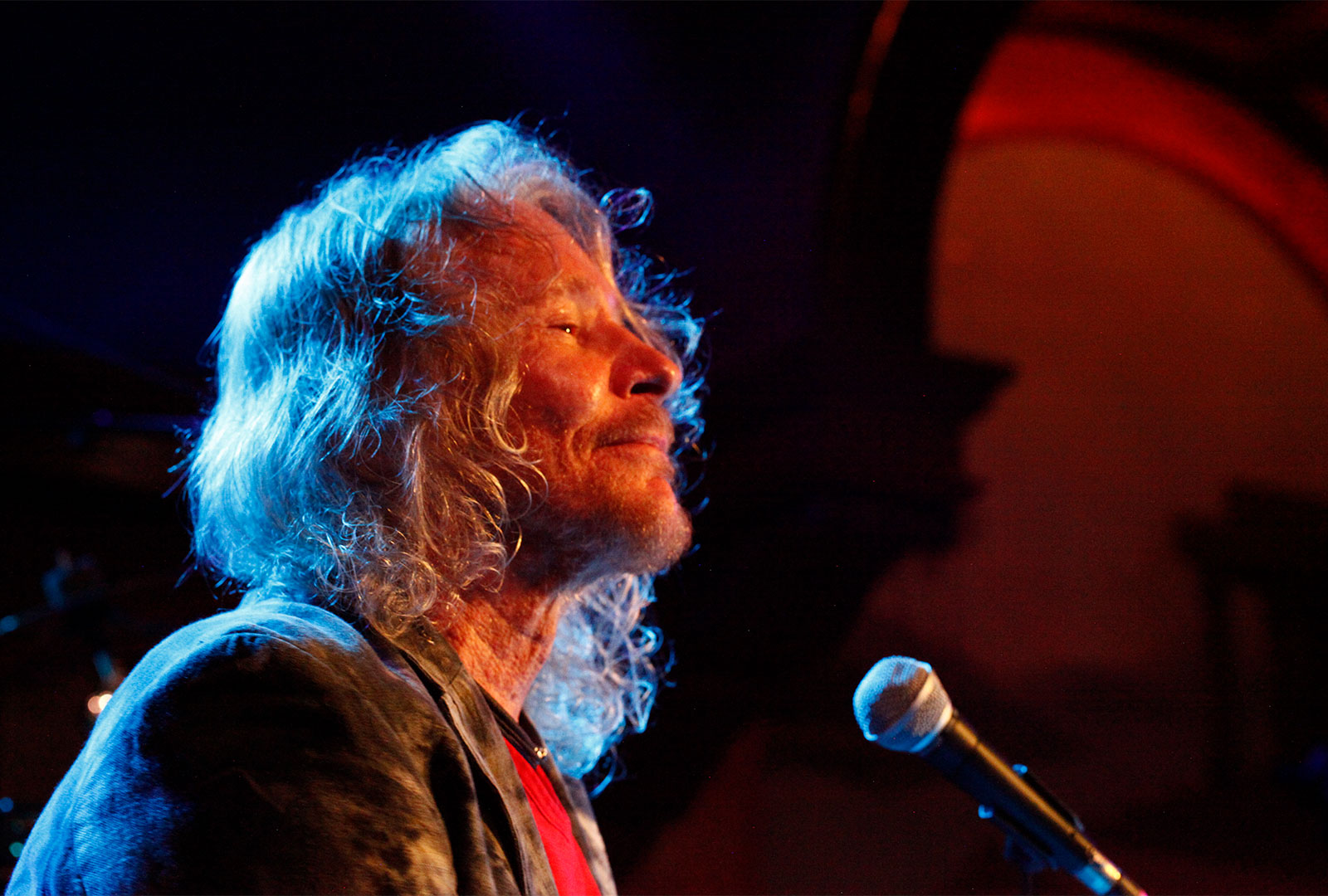 Featuring a duet with his wife, Patricia Alvi.

JID 003: Marcos Valle’s 8-tracks were written collaboratively by Valle, Younge, and Shaheed Muhammad, and recorded in Los Angeles in less than a week.

Alongside psychedelia, swirling synths and bossa nova rhythms, Valle also teamed up with his wife – Patricia Alvi – for a duet on ‘Viajando Por Aí’.

Head here to pre-order a copy in advance of Marcos Valle JID003’s 21st August release, check out the artwork and tracklist below. 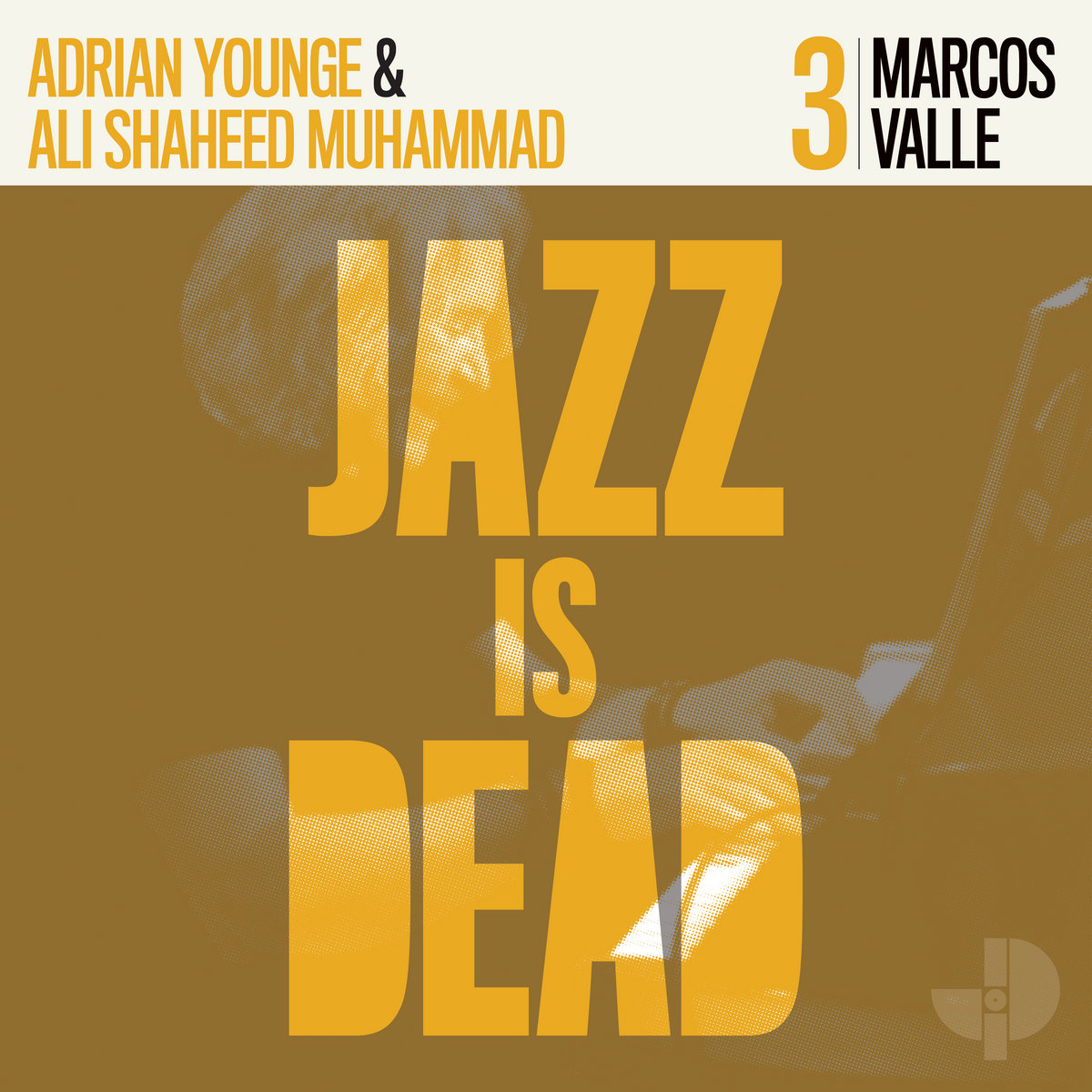 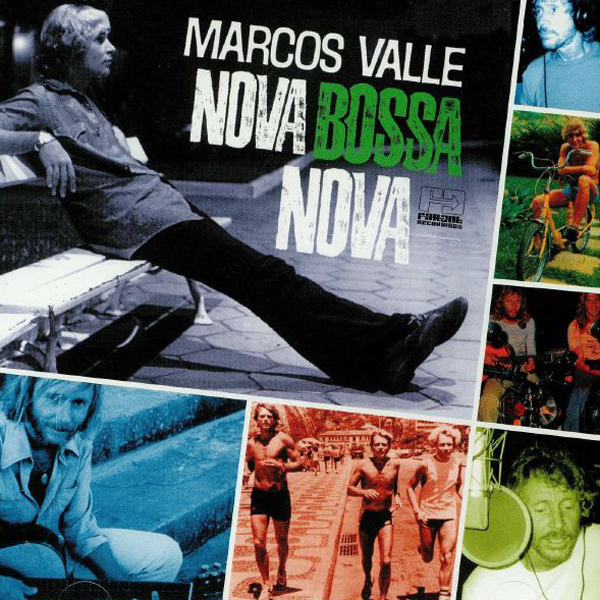 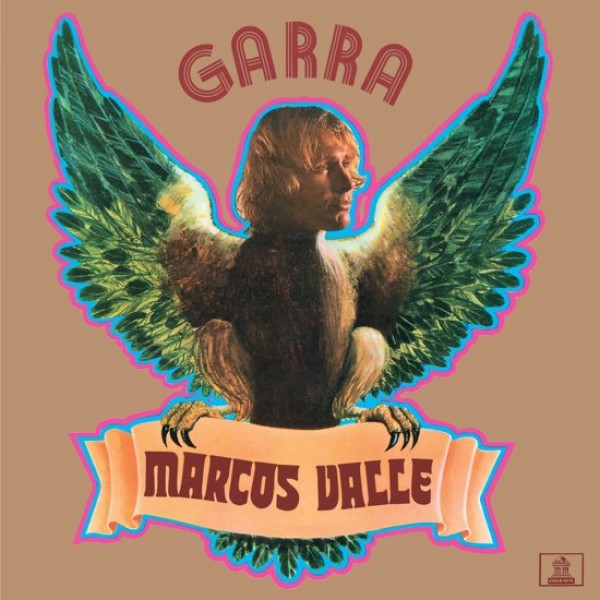 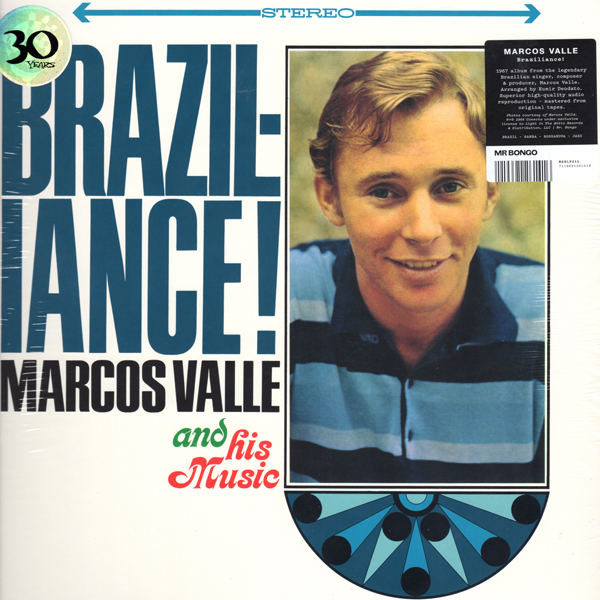 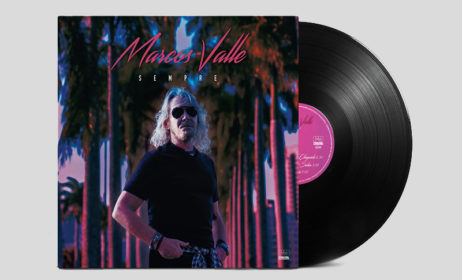 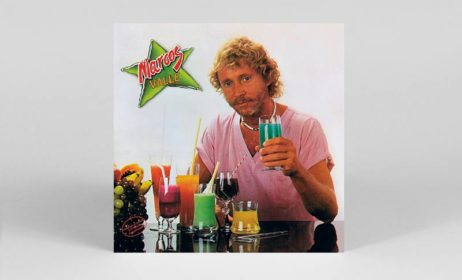 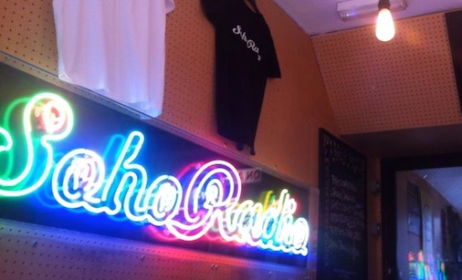 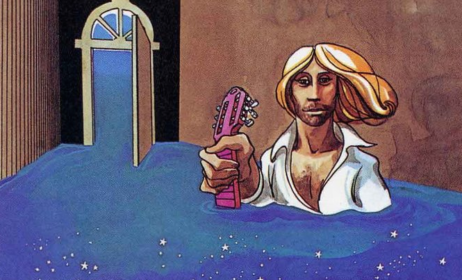 The story of Brazilian legend Marcos Valle through 10 essential records