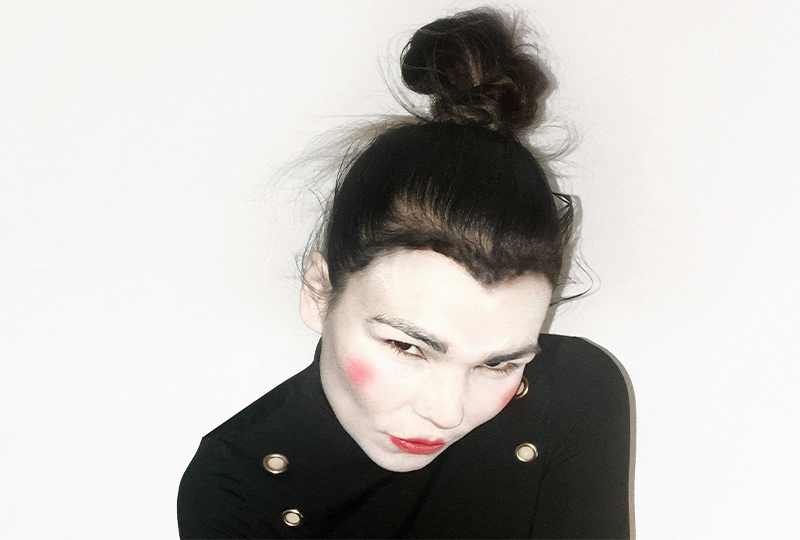 The new EP’s 4-tracks span from a percussion-heavy re-imagining of ‘Two Serpents’ by 33EMYBW to Varg’s jungle-influenced remix. Kingston dancehall crew Equiknoxx have also stepped up to provide a dancehall reworking of ‘The Favor of Fire’.

Devi’s S.L.F – one of our favourite releases in July – saw Devi use her trademark ethereal and distorted vocals to craft an unnerving EP full of glitched out techno. 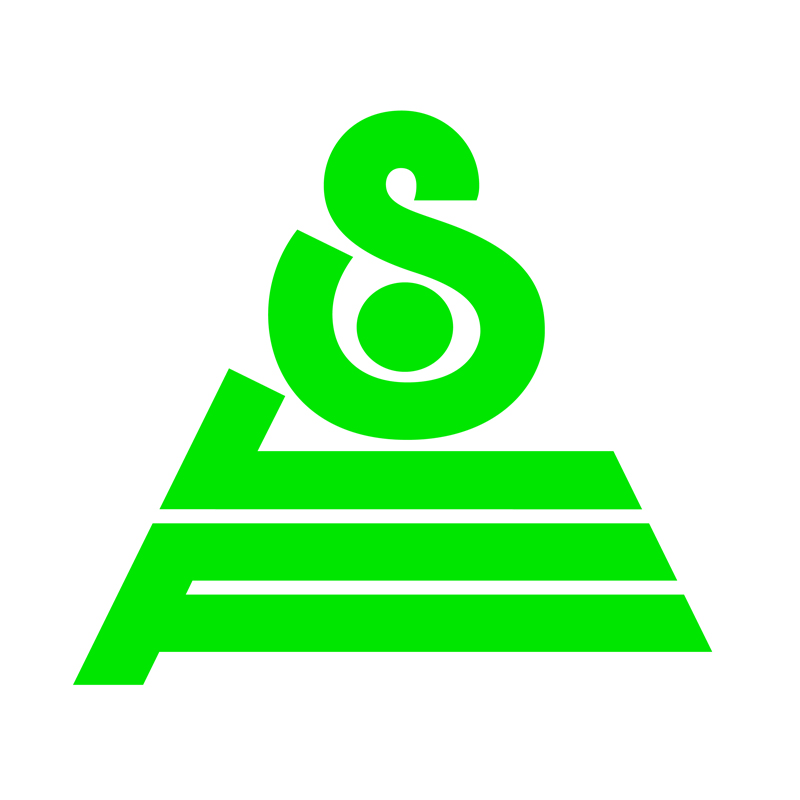 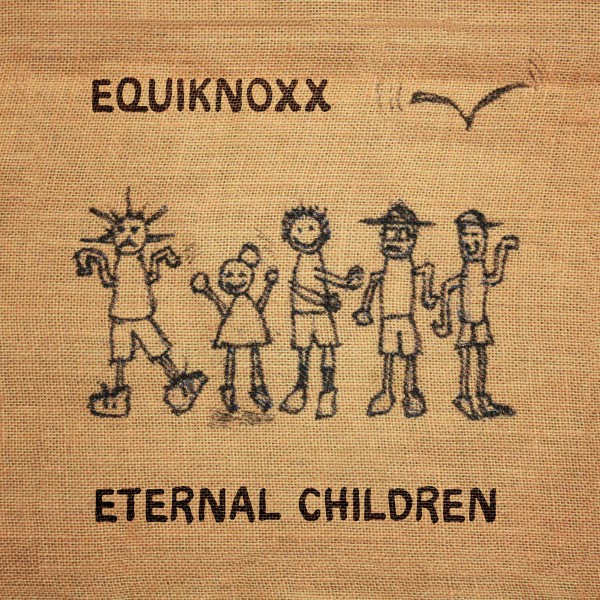 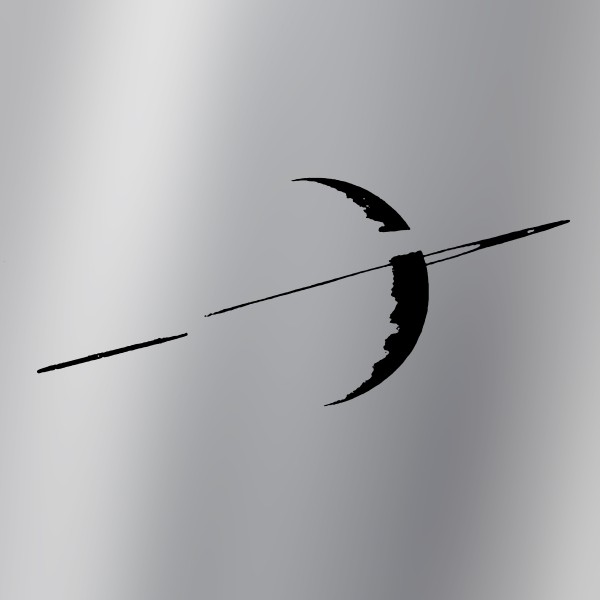