“Recorded direct-to-dubplate, and captured in a single take.”

London artist Summer Pearl’s one-take renditions of ‘Soul’ / ‘The Social’ are being released on limited 12″, via The Vinyl Factory.

The two tracks were recorded during Vinyl Sessions – a collaborative series between The Vinyl Factory and Soho Radio live performances cut direct-to-disc at 180 Studios.

Using Soho Radio’s lathe to capture the performance, she delivered a one-take rendition of ‘Soul’ and ‘The Social’, alongside a live band.

Speaking about her inspirations, Pearl shares: “my music is a meditation on my past and a reflection of our present. It is both a personal and political message exploring black and female liberation and love gained and love lost. It is heavily influenced by jazz, soul, hip-hop and dub; I channel the experiences of ancestors, women, and myself to conjure these emotions.”

Order ‘Soul’ / ‘The Social’ here, and check out the cover artwork below. 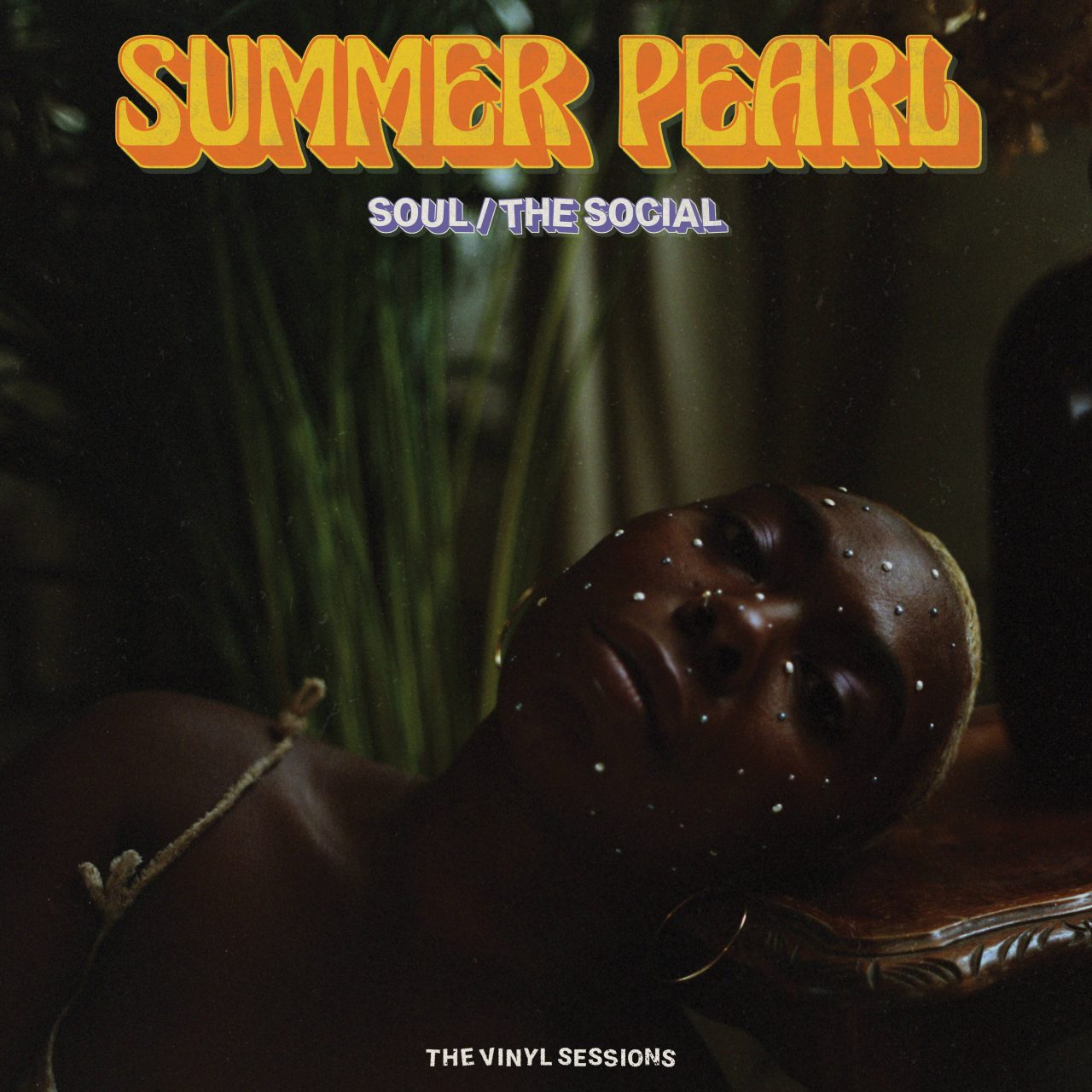