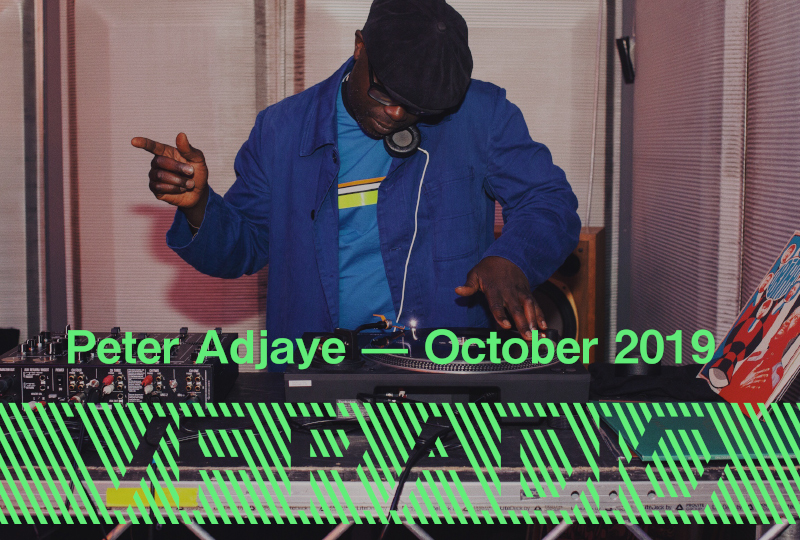 Music For Architecture is the project of producer, musician and DJ Peter Adjaye, aka AJ Kwame.

In the game for almost thirty years, Adjaye grew up with nascent hip-hop culture, releasing records with Joseph Hipkin, first as RPM on Mo’Wax in the early ‘90s and then as Runaways on Ultimate Dilemma.

Developing his productions towards contemporary sound art, Adjaye has worked closely with his brother, architect David Adjaye for several years, and in 2016 released Dialogues via Music For Architecture, which feature compositions that Peter created for David’s buildings.

In early 2019, he collaborated with Moroka and Layfullstop for a track on Untitled, a musical project inspired by the work of Jean-Michel Basquiat.

Playing a selection inspired by Music For Architecture, this is Peter Adjaye. 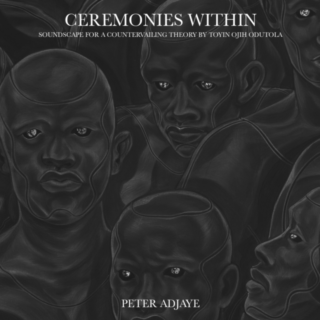 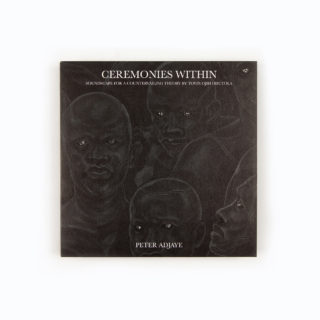