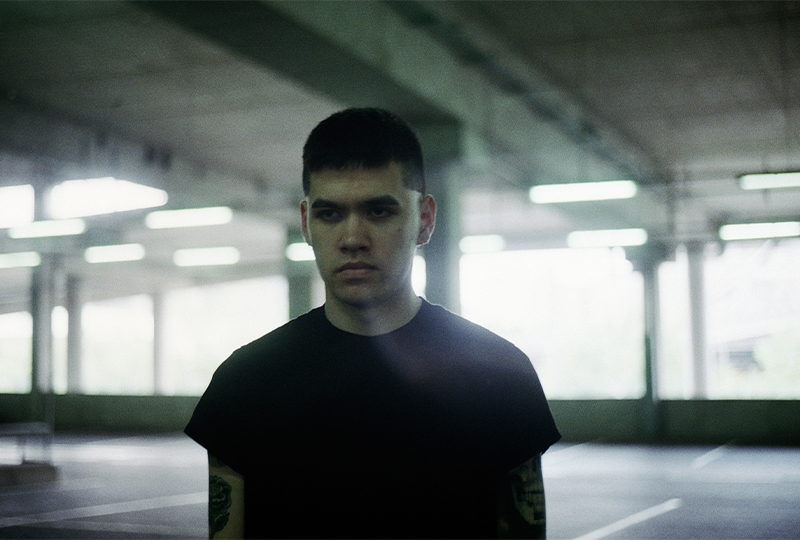 Exploring the psychological power of music.

Drawing on his background as a guitarist and sound engineer, Scanning Backwards moves through hues of shoegaze-influenced techno, broken rhythms and industrial undertones.

Designed to be played in Berghain, Phase Fatale examines “the ways in which music – and sub frequencies in particular – are used to influence thinking and to synchronize emotions and behavior.”

Head here for more info in advance of its 24th of January release, check out the artwork and tracklist below. 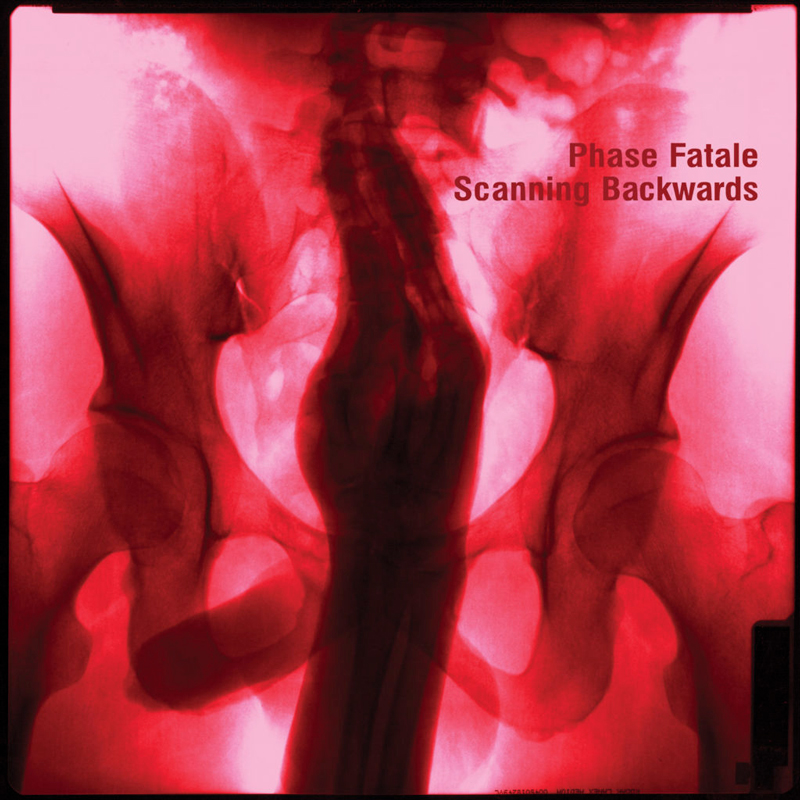 1. Polystyrene
2. During the Freezing Process 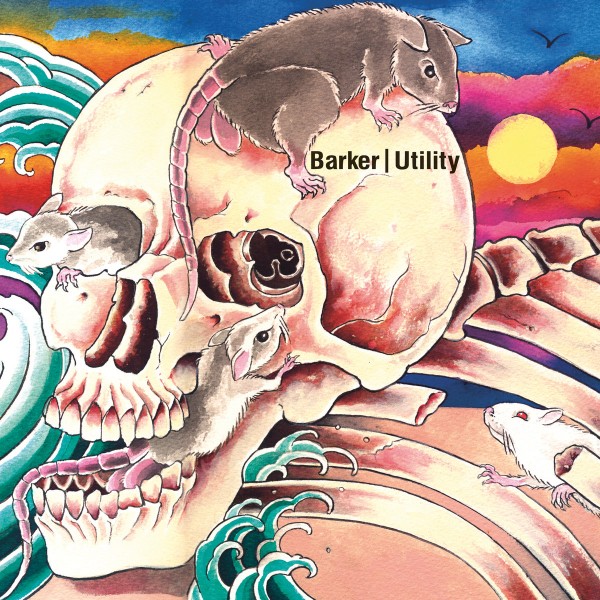 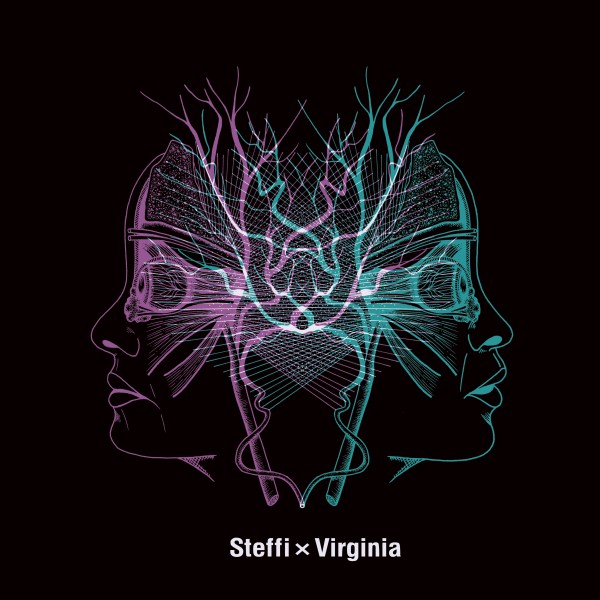 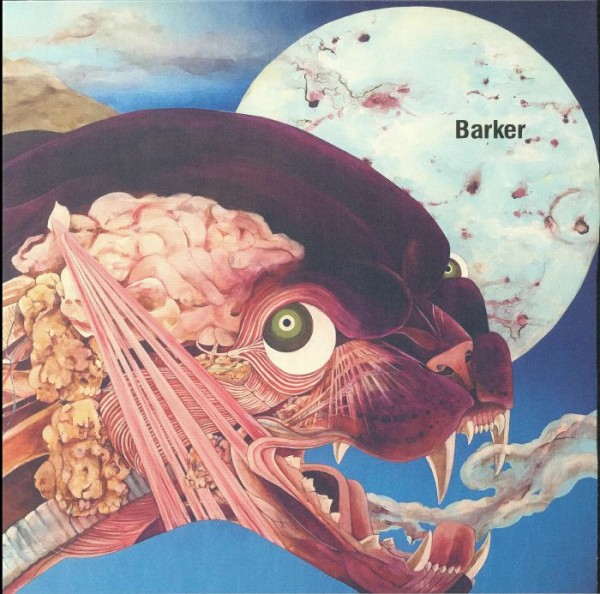