Opening this weekend and running until Sunday April 14, Richie Hawtin presents a special audio-visual installation to celebrate the box set reissue of Dimensions, a box set collecting work made under his F.U.S.E. alias in the early nineties.

Featuring expanded versions of Dimension Intrusion, Train-Tracs and the first ever release of Hawtin’s 1993 album Computer Space from the same sessions, the box set and album covers are designed by Hawtin’s brother Matthew.

Together they present an audio-visual installation that will feature artwork by Matthew and music by Richie Hawtin and offer visitors the first opportunity to hear music from the previously unreleased album of early techno, Computer Space, as heard through The Vinyl Factory sound system.

See a gallery from inside the space below:

The exhibition takes place at The Store X, 180 The Strand and has now been extended by a week to run until 14th April, open daily from 12pm-7pm. It is free to visit. 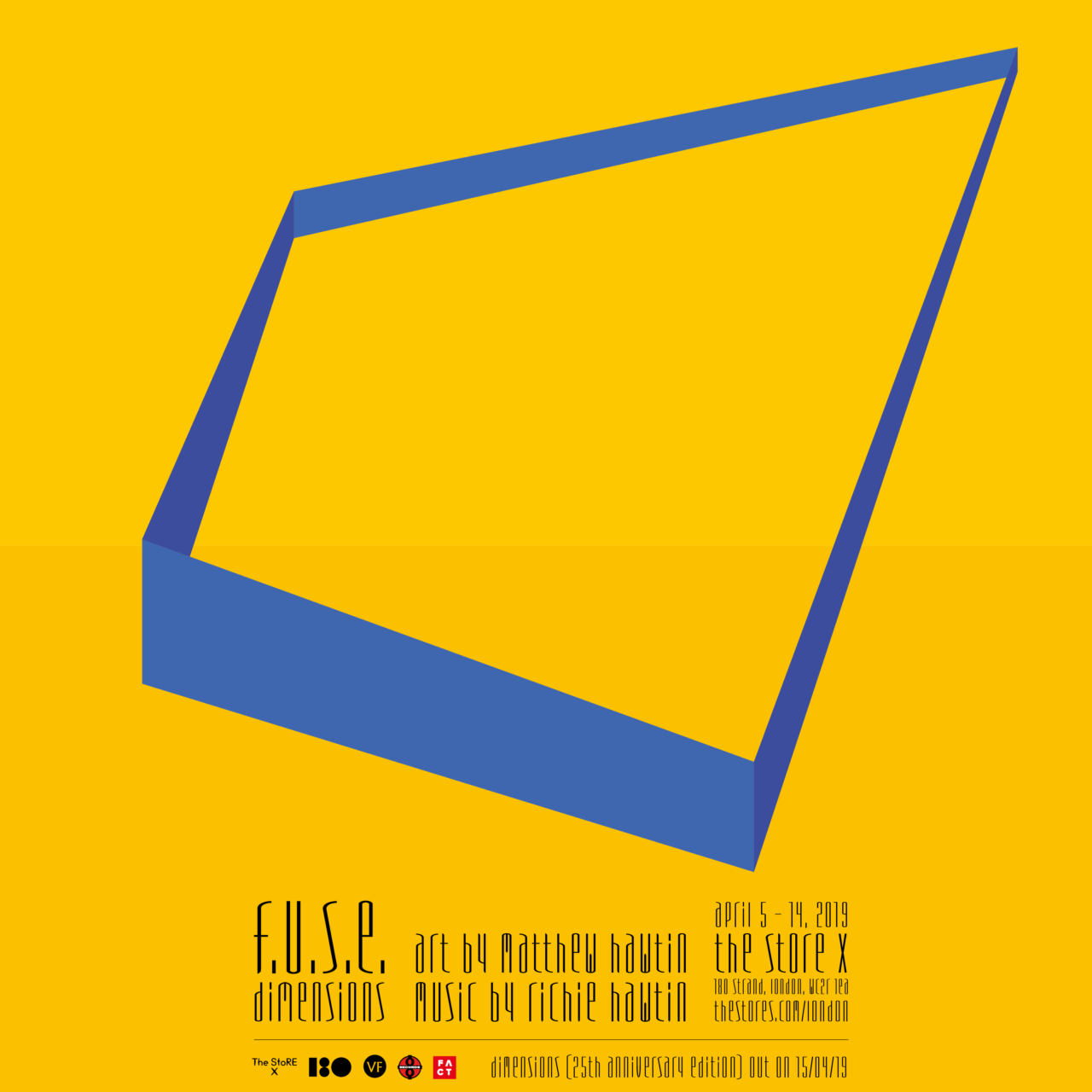