Systems For A Score

Systems For A Score
THE VINYL FACTORY 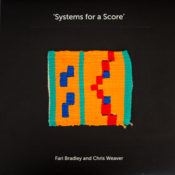 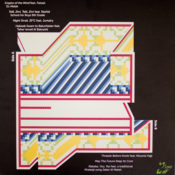 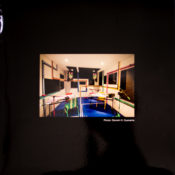 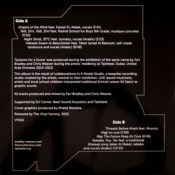 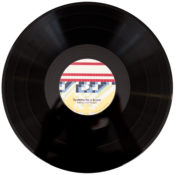 Sound artists Fari Bradley and Chris Weaver’s latest exhibition is the first to showcase experimental sound art in the Middle East. Taking place at Tashkeel, Dubai, at the heart of Systems for a Score is a recording studio, ‘A Model Studio’, where UAE-based musicians and artists created a series of experimental electronic recordings, interpreting traditional Emirati weaves as graphic scores.

The weaves are read as an abstracted form of music and fed through digital systems to produce sound. The original patterns, interpreted through an Atari computer, personalise the tools and instruments of the space.

The resulting seven recordings, produced by the artists, have now been pressed onto vinyl as part of this unique edition with each featuring a piece of handmade weave, rendered from digital patterns of the music made.

A limited edition of 100, each features a unique traditional Emirati weave, handmade by artisans in Dubai, and is hand signed and numbered by the artists.