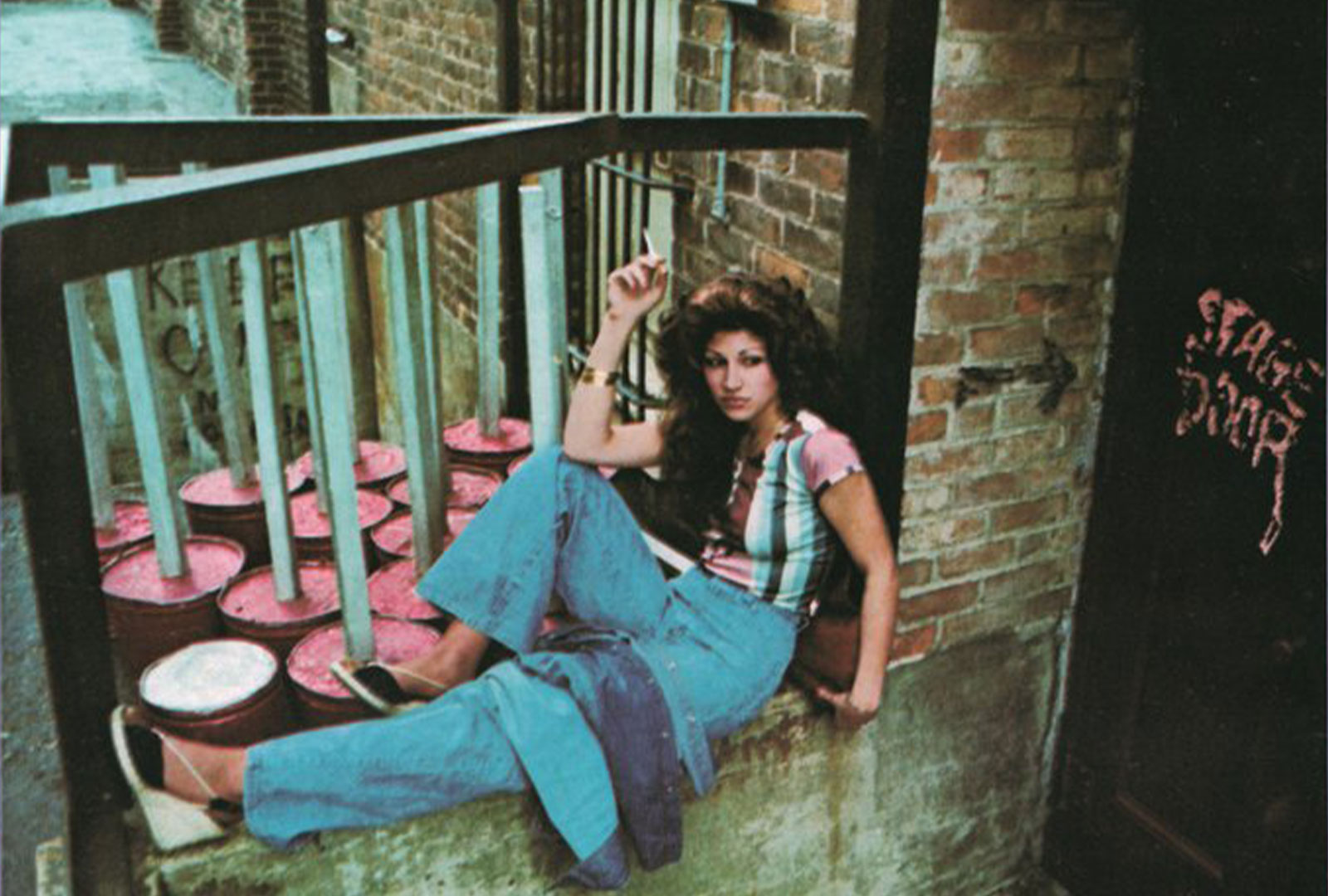 A joyous mix of proto-boogie, funk and jazz.

Ohio Players founder and P-Funk member Walter “Junie” Morrison’s 1976 album Suzie Super Groupie is being reissued, via Be With this September.

As the lead singer and keyboardist of the Ohio Players, Junie was behind tracks including ‘Funky Work’, as well as co-writing Funkadelic’s iconic song ‘One Nation Under A Groove’.

The LP was originally released in 1976 on Westbound Records, with Be With’s release marking Suzie Super Groupie’s first reissue.

It follows the label’s reissue of two Caiphus Semenya albums – Listen To The Wind and Streams Today… Rivers Tomorrow – this September.

Head here to pre-order a copy in advance of Suzie Super Groupie’s 18th September release, and check out the tracklist below. 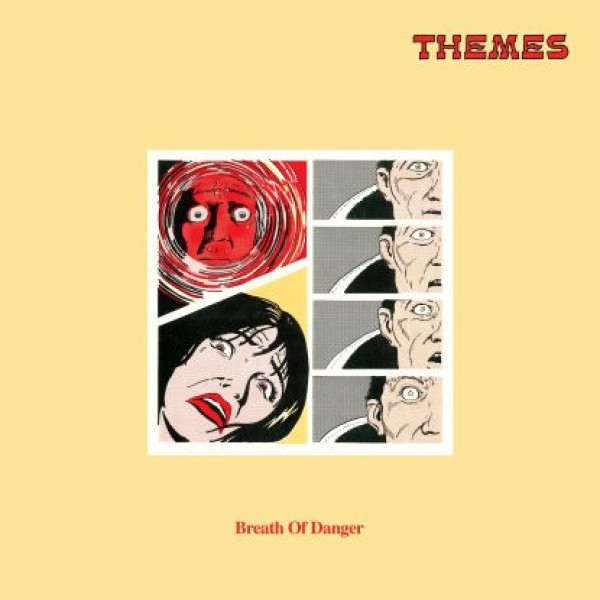 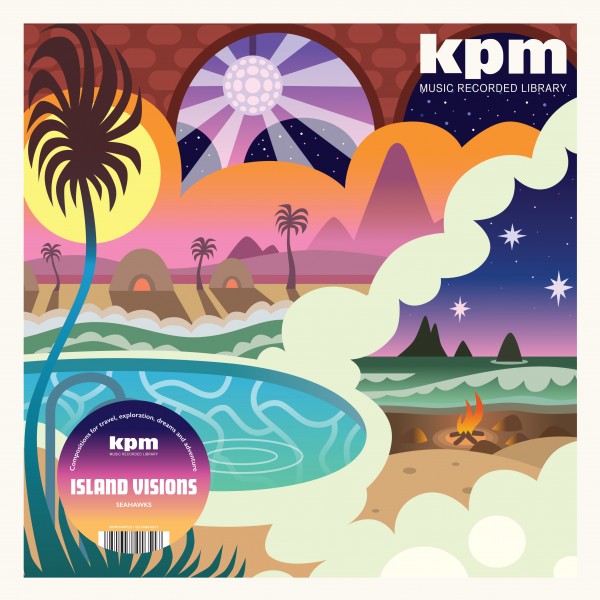