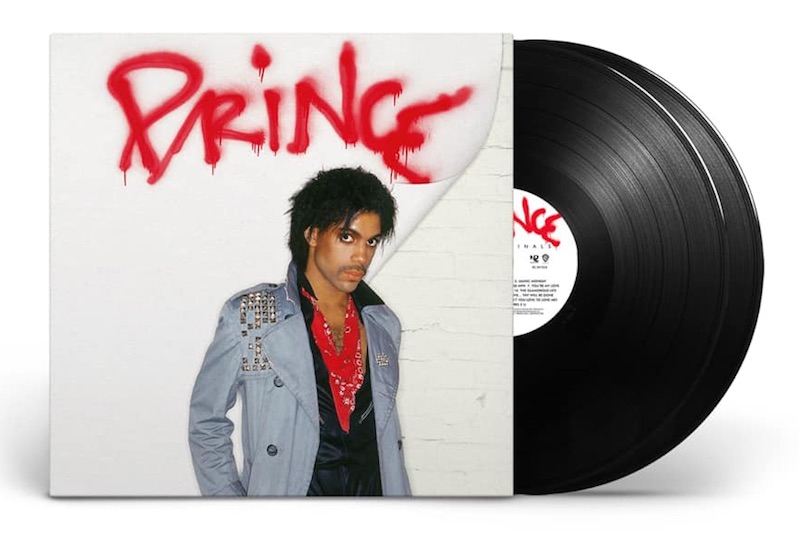 The 15-track compilation has been selected by Troy Carter (on behalf of the Prince Estate) and Jay-Z, and includes several tracks from the early ’80s that were later recorded by artists like Time, Vanity 6, Sheila E., the Bangles, Apollonia 6, and more. It includes early versions of major hits like The Bangles’ ‘Manic Monday’ and Sinead O’Connor’s ‘Nothing Compares 2 U’.

Originals is the latest retrospective to emerge from the Prince archives, which has recently seen the reissue of Prince’s Rave albums as well as first vinyl pressings of Musicology (2004), 3121 (2006) and Planet Earth (2007).

Streaming and CD editions will drop in June, ahead of Originals vinyl release on standard black and limited purple LP on 19th July. Pre-order a copy here, and check out the tracklist below.