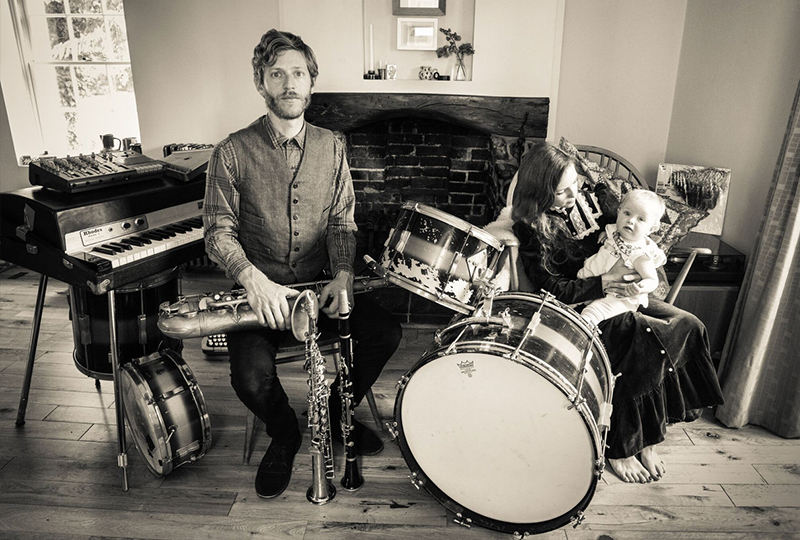 A stripped-back performance from the London-based multi-instrumentalist.

Robert Stillman may be best known as a saxophonist, but for his new album Reality, released via Orindal earlier this year, he recorded alone, creating what he calls a ‘multi-tracked ensemble of one’, playing, looping and recording on saxophone, clarinet, drums and piano.

For our latest Soho Radio live session, Stillman brought his sax to play two solo renditions – one from the new album and a medley from his 2016 album Rainbow – weaving together serpentine melodies and agile improvisations. Speaking to VF Editor Anton Spice, Stillman also explored a range of influences on his sound, ranging from Milton Nascimento to Laraaji.

The second hour of the show was dedicated to new music and reissues, including VF releases from Hito Steryel and Kojey Radical, and Wu-Lu and a few of our Record Store Day selects.

Listen to the show in full below.