Bongo Joe is releasing a new compilation of music made in Lyon by artists from across the Maghreb region, titled Maghreb K7 Club: Synth Raï, Chaoui & Staiif 1985-1997, this March.

During 1950s Lyon, the Croix-Rousse, Le But Café and Guillotière cafés became a social and musical hub for artists from across the Maghreb region, providing a space to vocalise their experiences as immigrants in France.

Maghreb K7 Club collects music recorded and produced between 1985 and 1997 in Lyon by a range of artists from the Maghreb, with all 8 tracks making their vinyl debut.

The compilation follows Bongo Joe’s release of Intenta : Experimental and Electronic Music from Switzerland 1981-93, this February.

Head here for more info in advance of Maghreb K7 Club’s 27th March release, check out the tracklist and a selection of archival photos below. 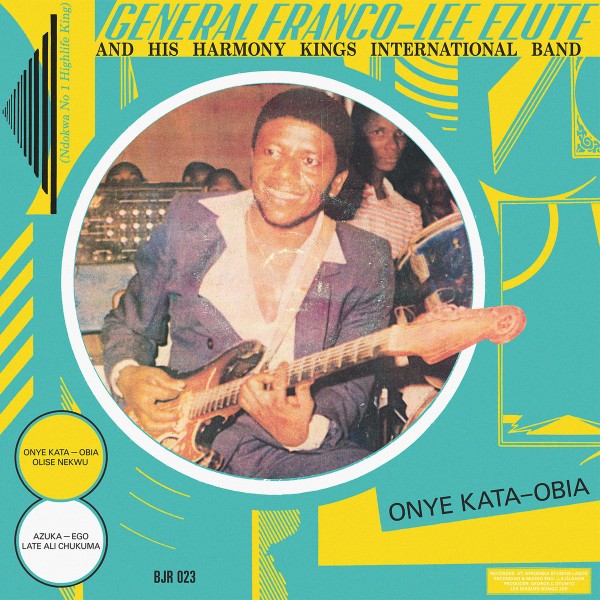 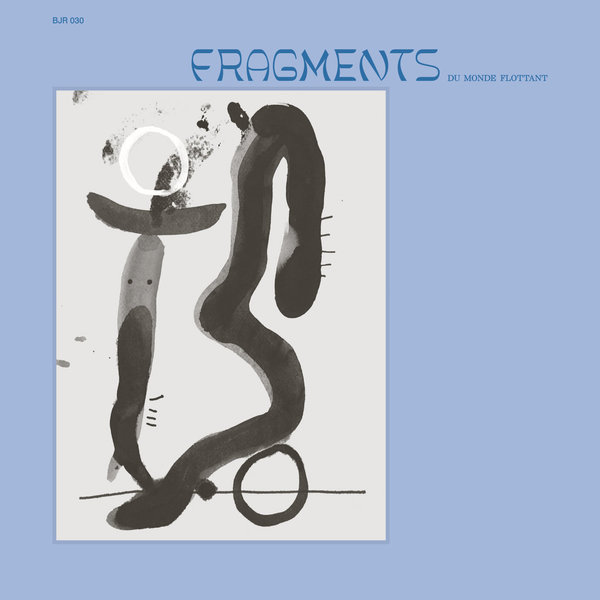 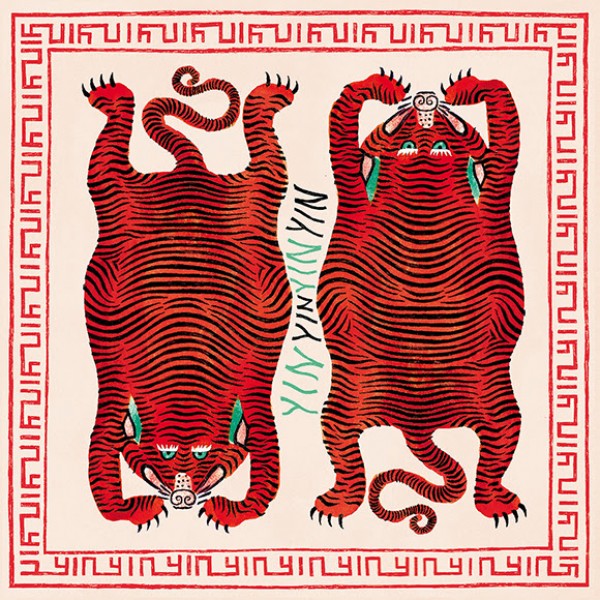 The Rabbit That Hunts Tigers LP