Nona, Decima et Morta sees Jebane relying on her own voice as the primary instrument, alongside an organ and the BAB – a form of a mechanised vielle invented by La Nòvia’s instrument builder Léo Maurel.

Head here for more info in advance of Nona, Decima et Morta’s 20th March release, check out the artwork and tracklist below. 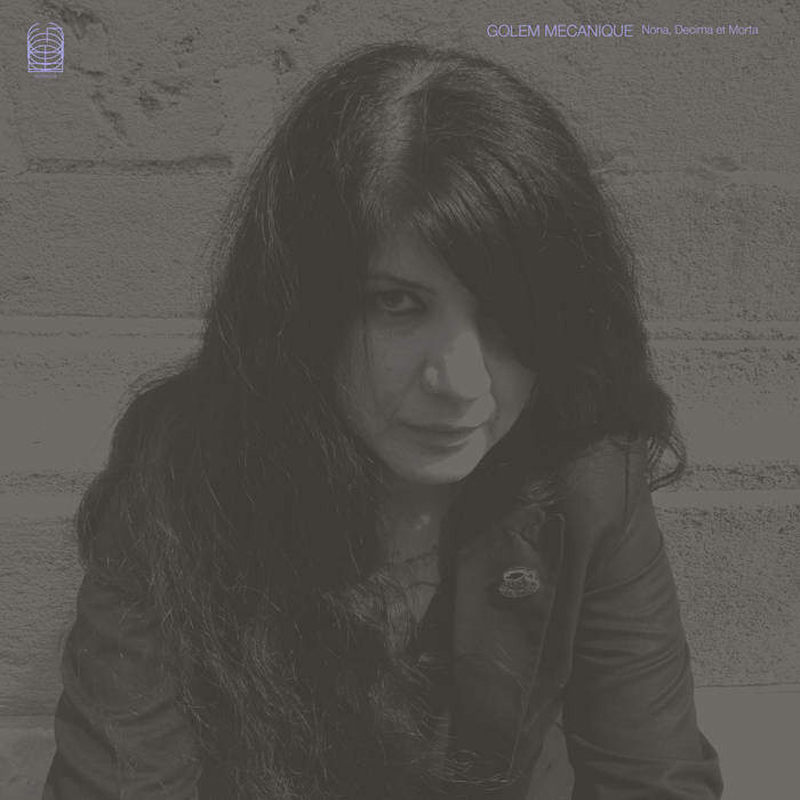 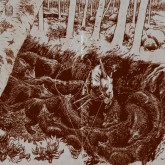 The Iron Soul Of Nothing LP 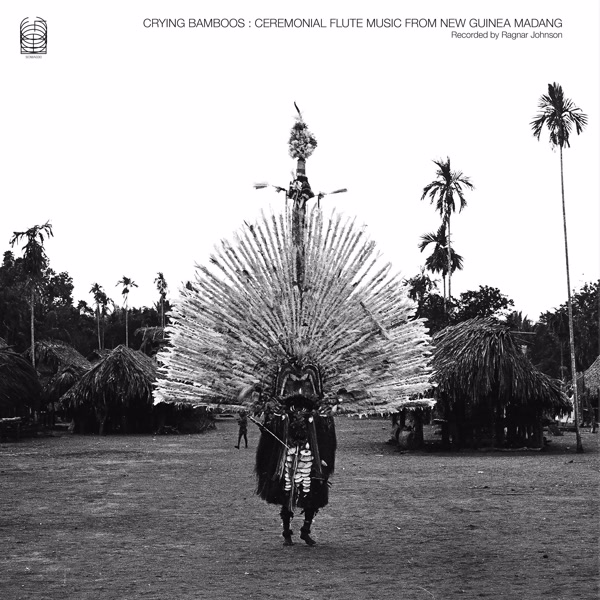 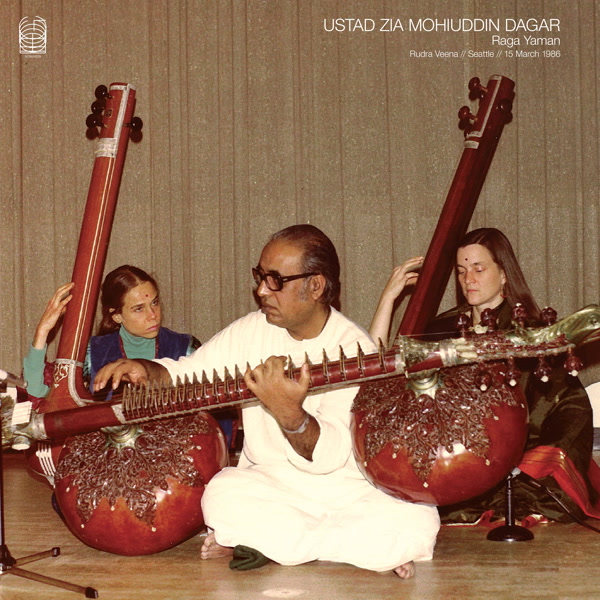 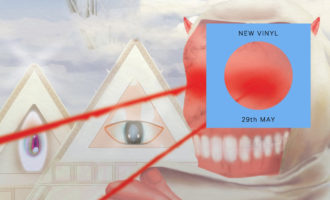 The 10 best new vinyl releases this week (29th May)