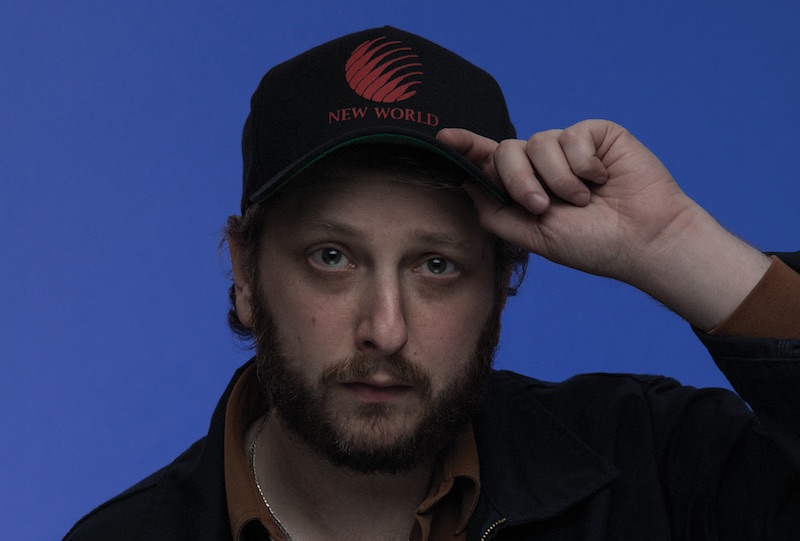 The producer returns to Warp with a new LP in June.

Oneohtrix Point Never will release his new album Age Of on Warp Records on 1st June.

The follow-up to 2017’s Good Time soundtrack – our favourite OST of the year – Age Of is described as Daniel Lopatin’s “most cohesive and richly composed work to date, weaving a tapestry of disparate musical histories,” which touches tantalisingly on “early music, country and folk balladry, melodic pop, computer music and more.”

The announcement comes ahead of OPN’s new installation, myRiad, at New York City’s Park Avenue Armory, the trailer for which you can watch now and which features the Age Of title track.

Available on digital, CD and vinyl and with t-shirt bundles direct from the OPN website, you can check out the artwork and tracklist below and pre-order Age Of here ahead of its release on 1st June. 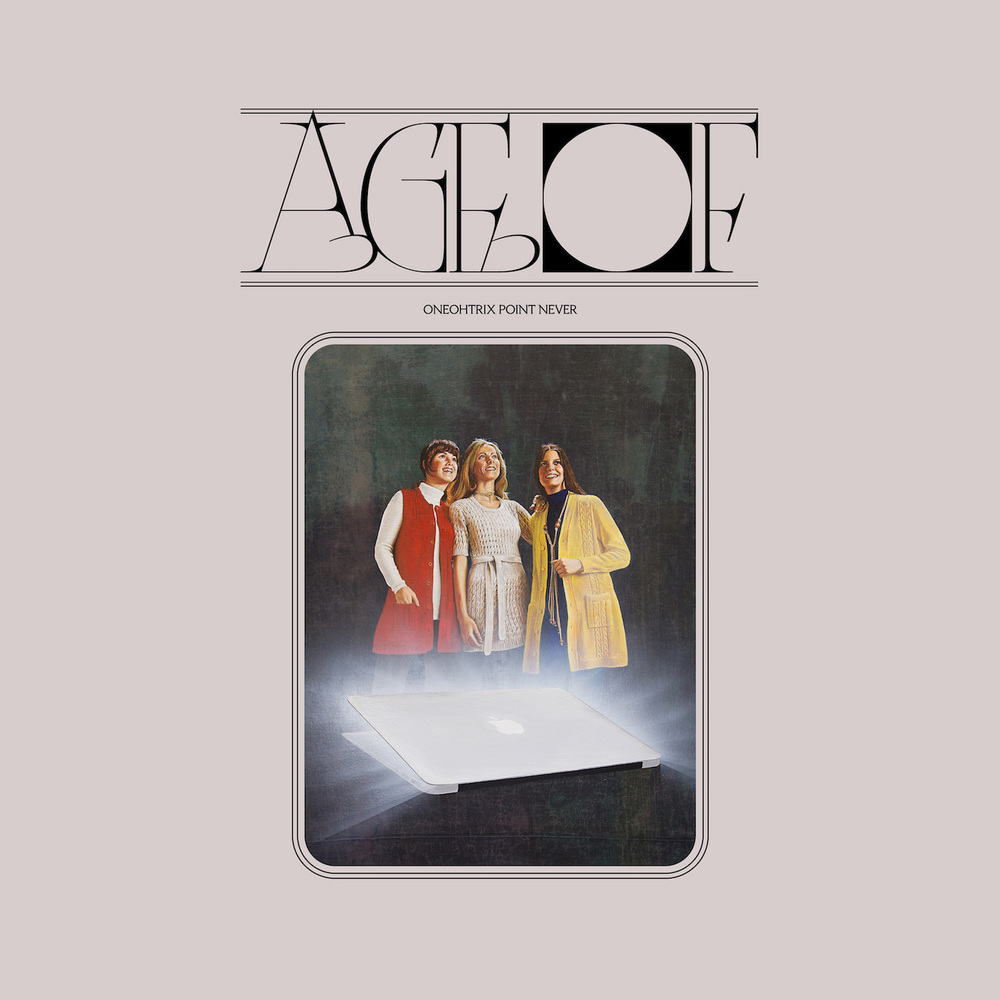