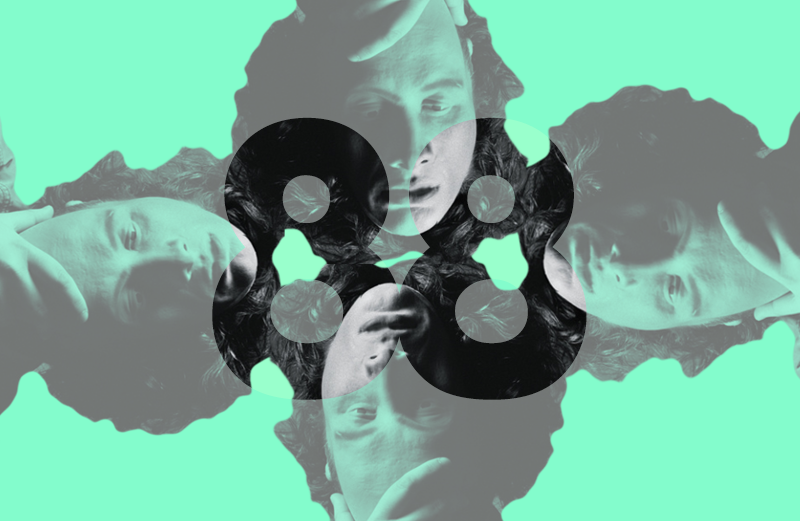 Since his debut cassette release, Betrayed In The Octagon, Daniel Lopatin has fast become one of the most idiosyncratic figures in electronic music.

The name Oneohtrix Point Never is a play on Boston soft rock radio station Magic 106.7 and initially the synth-project carved out its own space by mining unpopular tones from 80s new age.

It has since taken a few sharp swerves – like the blissful Warp debut R Plus Seven, the first OPN not to feature his signature Roland Juno-60 – and most recently, the ultra-dense, quite absurd but totally brilliant Garden of Delete record.

Here, Apollo Noir drops a 50-minute tribute to OPN, collating the exoticism of R Plus Seven, crystal drones from Commissions II, new age extractions on Zones Without People, an item from his Bling Ring soundtrack and more.

Apollo Noir’s debut album A / N is out now via Tigersushi.