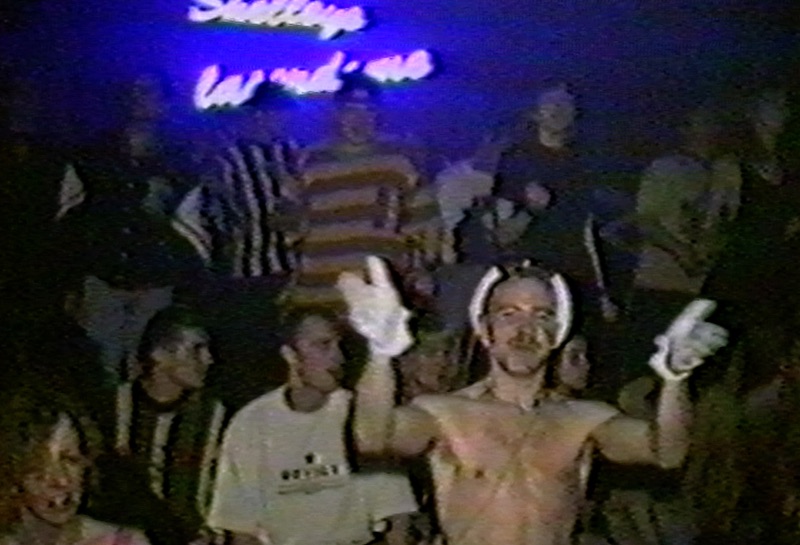 Turner Prize-winner Jeremy Deller explores the cultural significance of rave and acid house on ’80s Britain in a new documentary, Everybody in The Place: An Incomplete History of Britain 1984-1992.

It is described as upturning “popular notions of rave and acid house, situating them at the very centre of the seismic social changes reshaping 1980s Britain.”

The film was presented as part of Frieze and Gucci’s collaborative project The Second Summer of Love at The Store X in Berlin, during Berlin Gallery weekend earlier this year.

Everybody in The Place: An Incomplete History of Britain 1984-1992 airs on BBC Four on 2nd August.

Cuban trumpeter Yelfris Valdés announces new LP, For The Ones…