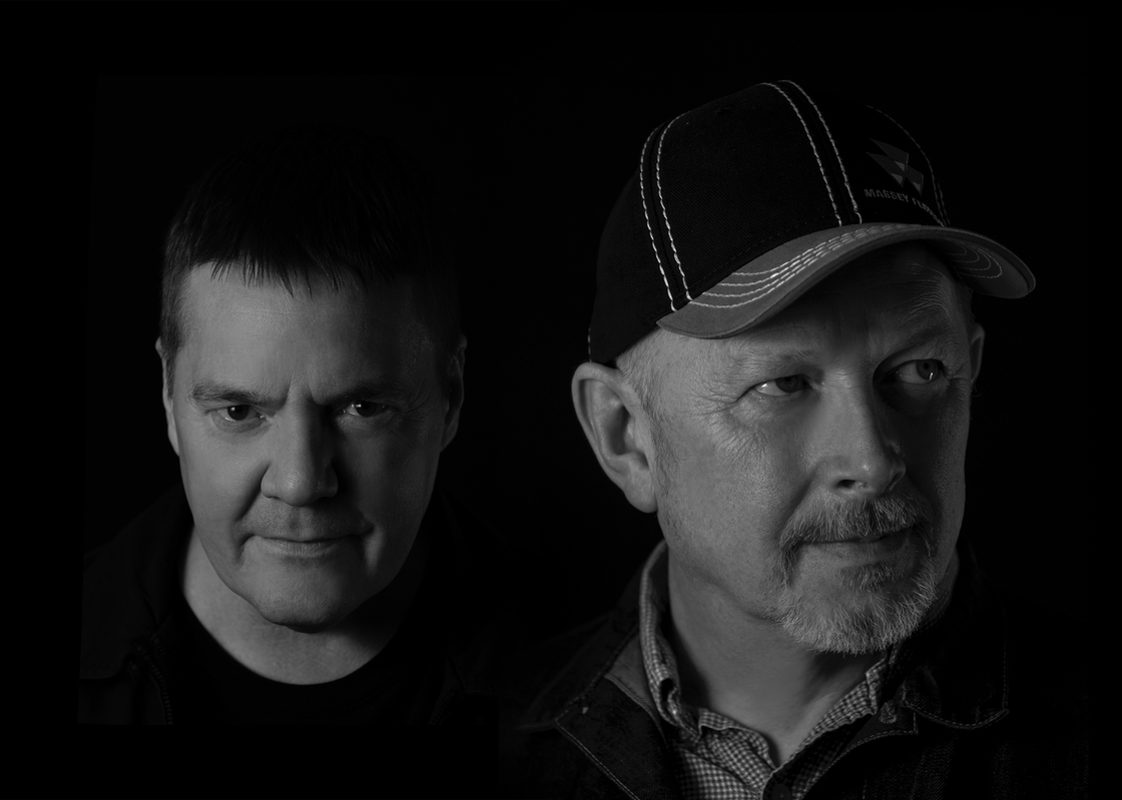 Inspired by Manchester’s electronic music scene, past and present.

808 State are back with Transmission Suite, their first album in nearly two decades.

Drawing on the rich history of Manchester’s electronic music scene, as well as certain members of the city’s new guard, the album is described as an immersion in “their home city of Manchester, and the ghosts that swirl around it.”

“They might play weird shit: like [Bauhaus’s] ‘Bela Lugosi’s Dead’ being played next to a dubstep tune, played next to a proper Jamaican reggae electronic B-side from the ’80s next to drum and bass”, he explains. “It’s interesting how timelines can be ridden. You can jump through time-zones, and access everything. It’s not about what you bought in the record shop on a Friday night, which is how it used to be.”

Transmission Suite arrives on 11th October. Head here to find out more, and check the album artwork and tracklist below. 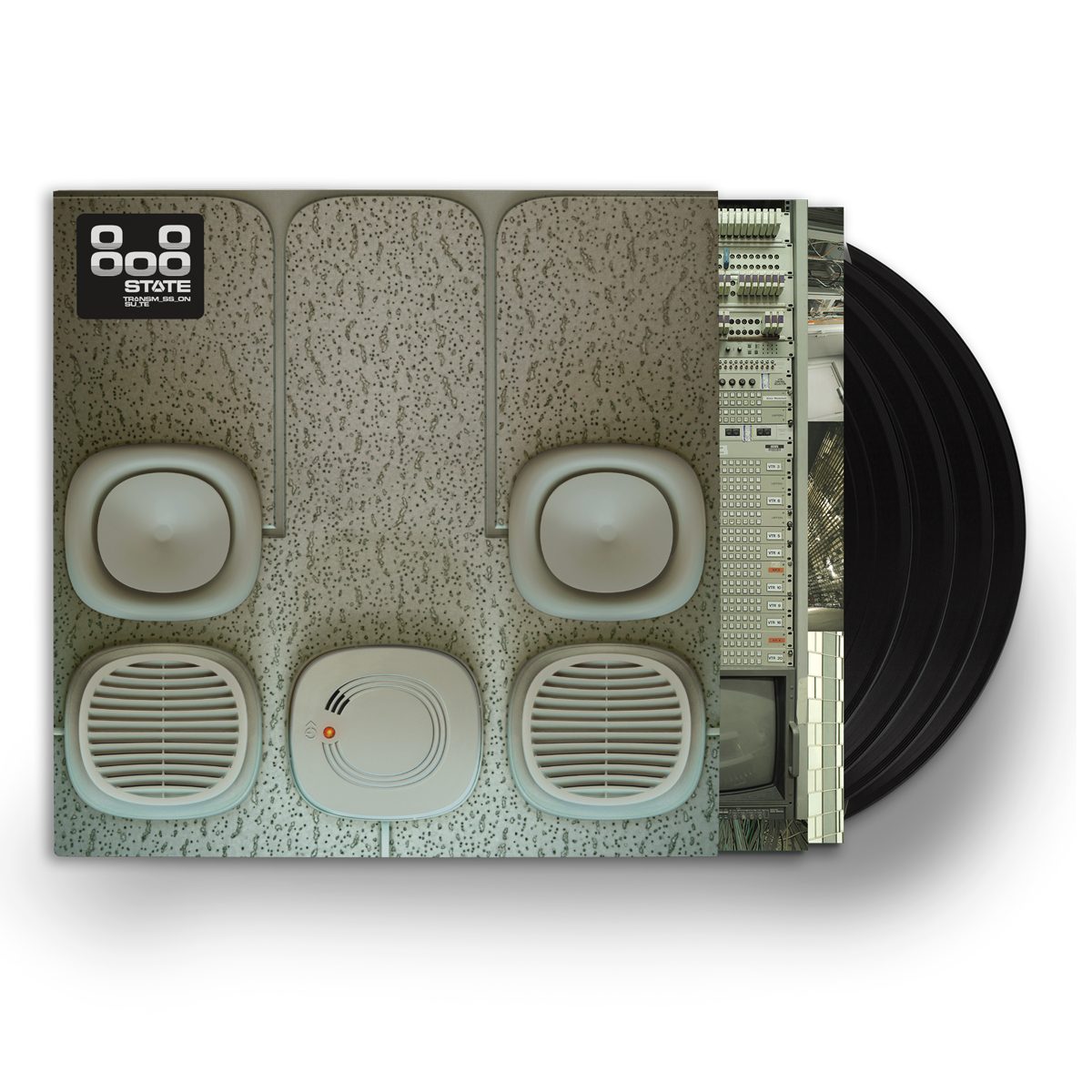 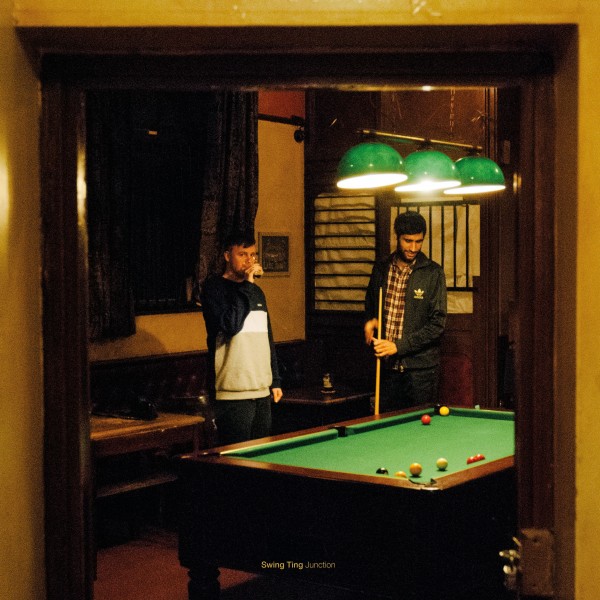 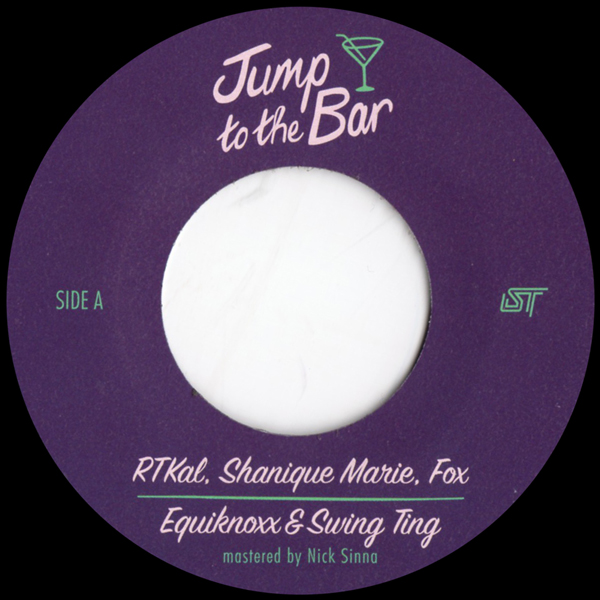 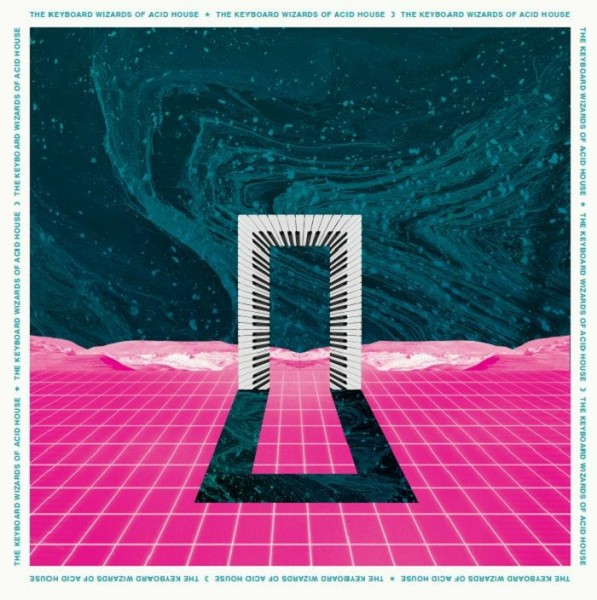