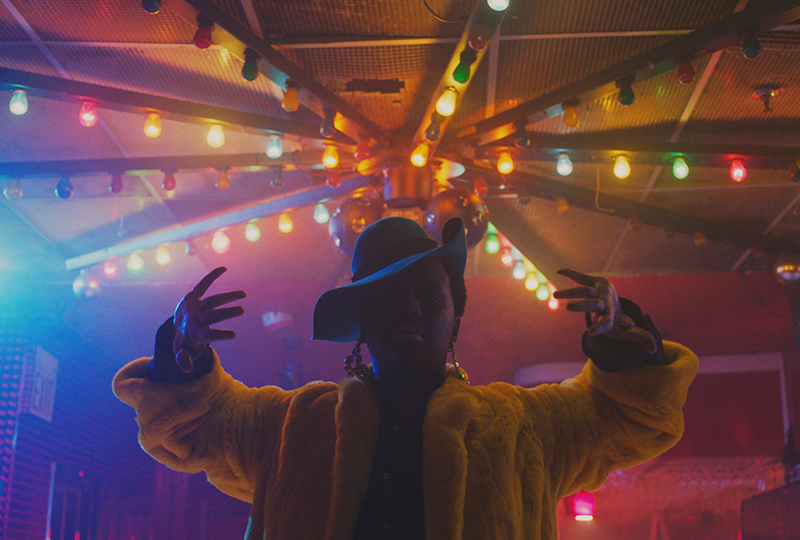 Celebrating 30 years since The Second Summer Of Love.

Frieze and Gucci’s collaborative project The Second Summer of Love will be presented at The Store X in Berlin, during Berlin Gallery weekend this April.

The four films by Wu Tsang, Jeremy Deller , Jenn Nkiru, and Josh Blaaberg will be shown at The Store X in Berlin’s new A/V space.

Wu Tsang’s ‘Into A Space Of Love’ is a magic realist documentary centred around the history of New York’s underground house scene.

Jeremy Deller’s ‘Everybody In the Place’ takes a journey to the UK in the eighties, uncovering how acid house fuelled sociopolitcial change.

Josh Blaaberg’s ‘Distant Planet: The Six Chapters of Simona’ meets three stars of Italo Disco has they reminisce on what the genre could have been.

Entry to The Summer Of Love screenings is free and open to the public, with all films showing from Friday 26 April to Sunday 5th May, 12pm to 7pm daily at The Store X in Berlin, Torstraße 1, 10119.

SECOND SUMMER OF LOVE by @gucci and @friezeartfair will be presented by The Store X Berlin, a 4-film exhibition exploring the cultural impact of specific eras and genres of music, screened over Berlin Gallery Weekend, 26 – 28 April. This will be the first time the films made by @jeremydeller (acid house), @jennnkiru (Techno), @joshblaaberg (Italo Disco) and @wu_tsang (NY house) will be screened together. The exhibition will run from Friday 26 – Sunday 28 April, 10am to 7pm daily and is free and open to the public. ___________________ #thestorex #gucci #frieze #secondsummeroflove