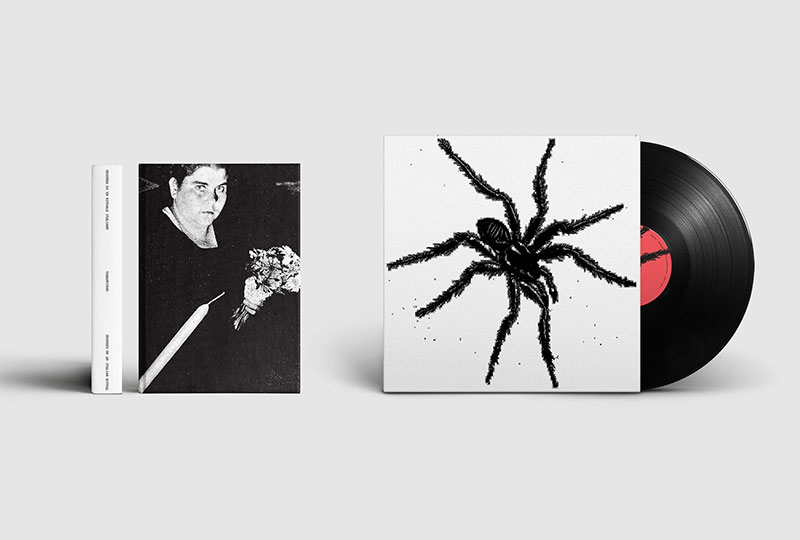 Watch next: This vinyl and magazine project is uncovering forgotten musical genres from around the world

Tarentism stems from the ancient belief that women could enter a state of mania after being bitten by a tarantula, but could be cured by frantic dancing and music.

Tarantismo: Odyssey of an Italian Ritual features original recordings of the ritual by ethnomusicologists, as well as remixes by Bjorn Torske, Bottin, and more. FLEE is also releasing a collection of essays exploring its history.

Head here for more info in advance of its 27th of November release, check out the tracklist below. 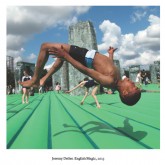 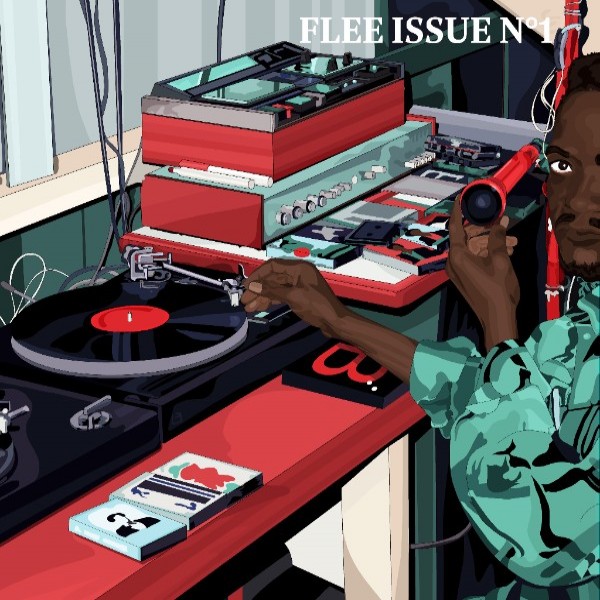