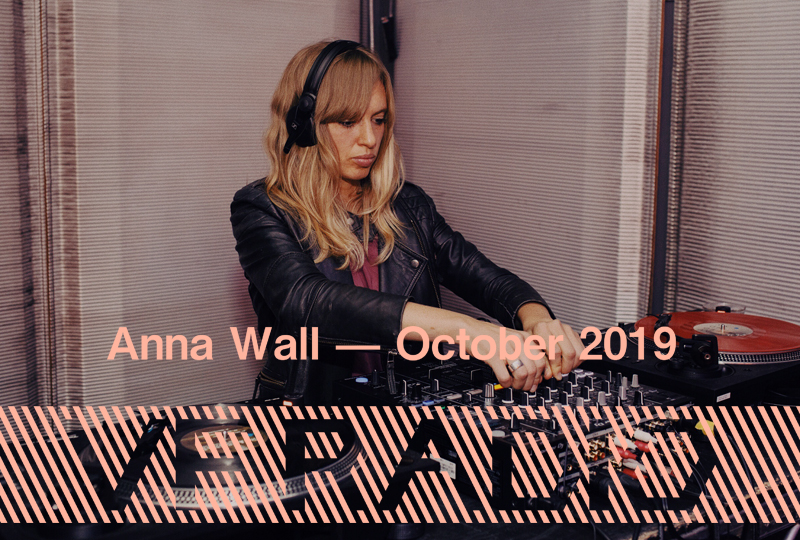 An hour spanning from ambient to dubstep and more.

London producer and DJ Anna Wall has been a fixture of the city’s electronic scene for over 10 years.

As a newly anointed Fabric resident since early 2019, Wall regularly graces the decks of the iconic club’s Room 1 with a mix of dub, house, techno, garage and more.

Her Rinse FM shows see her draw from further afield, ranging from ambient and drone to deconstructed dub and hip-hop.

Wall is also the founder of vinyl-only imprint The Bricks.

Across all of these endeavours, Wall effusively traverses genres and scenes with a deft touch, while championing inclusivity in everything she does.

This is Anna Wall.

A new club called Orange Yard has opened in London