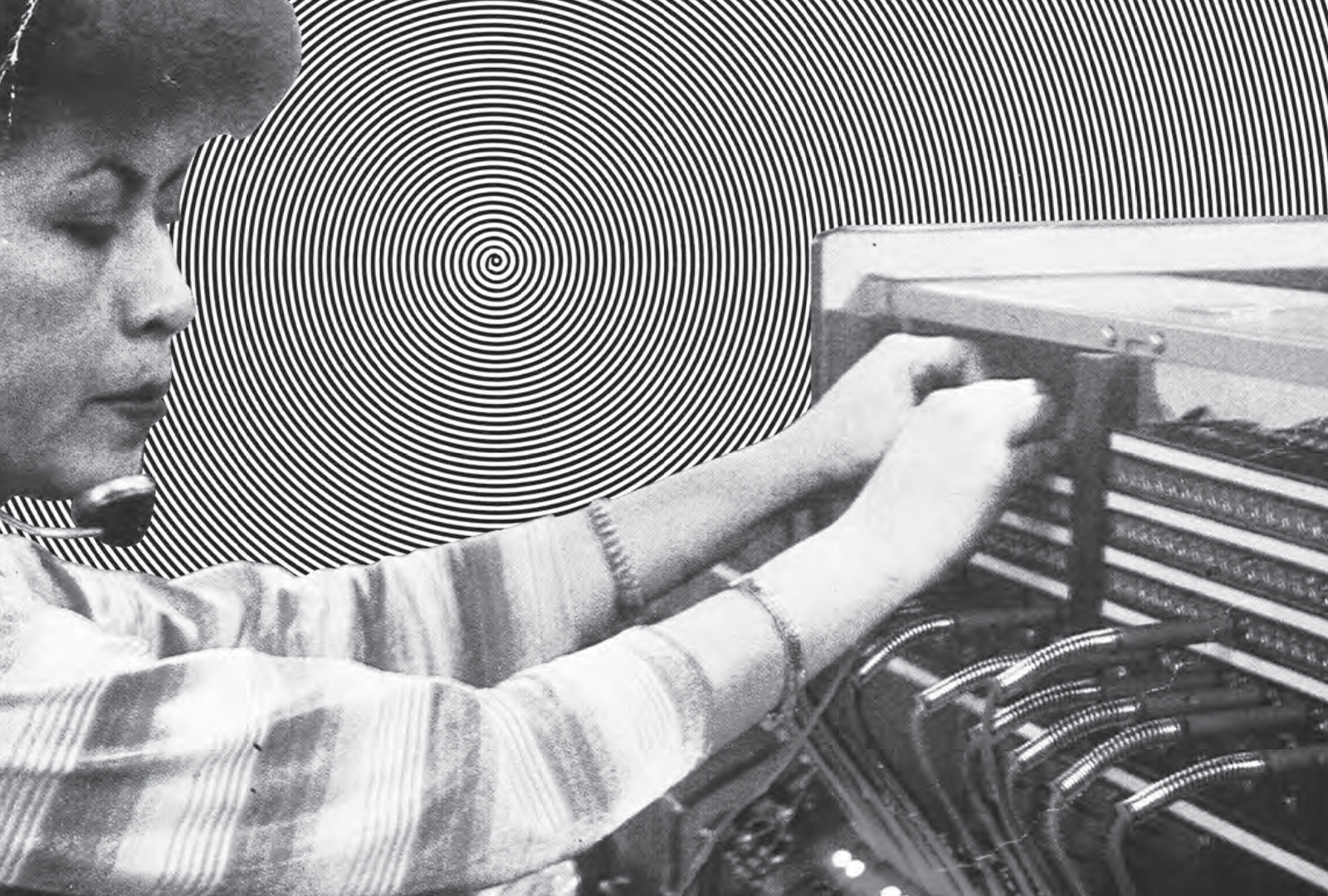 While America and Europe’s scenes have been well documented, less attention has been paid to Mexico’s DIY scene during the ‘80s.

Aiming to rectify this, Back Up collecting 10 tracks from between 1980-1989, with many now appearing on vinyl for the first time.

It follows the label’s release of a From Nursery To Misery anthology album — Tree Spirits — in August.

Pre-order Back Up: Mexican Tecno Pop 1980-1989 here in advance of its 24th September release, check out the artwork and tracklist below. 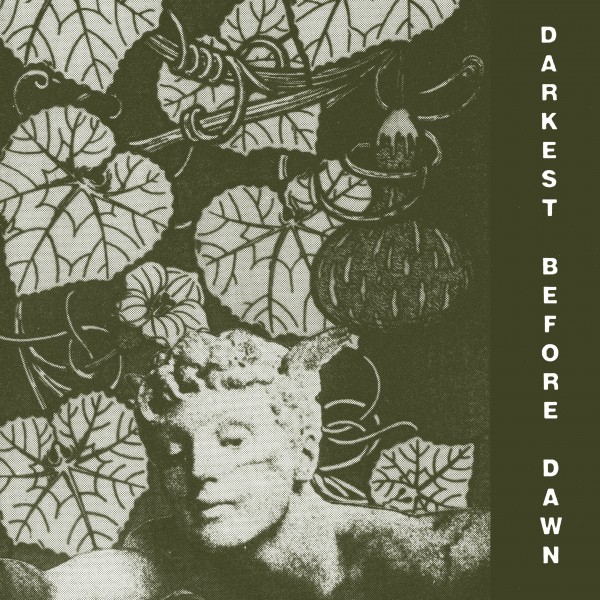 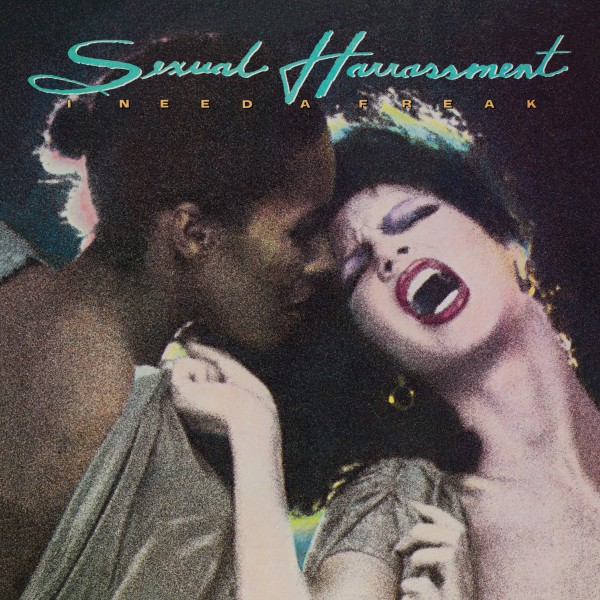 I Need A Freak LP 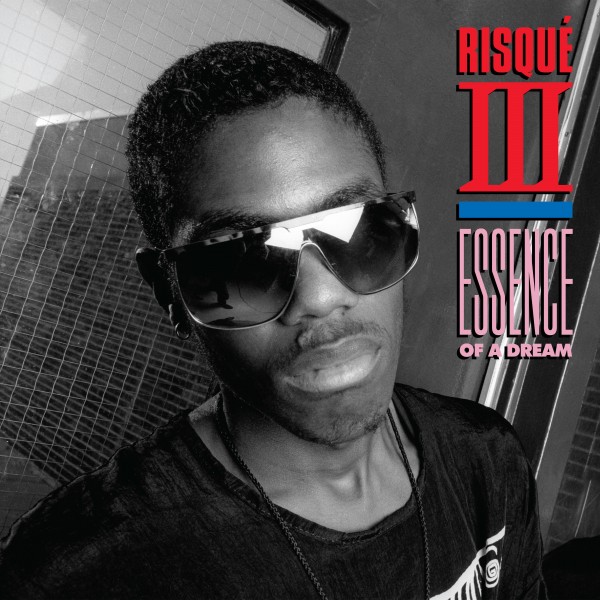