Born in the village of Kosalar, Nagorno Karabakh, Quliyev had mastered the tar – a long necked, waisted string instrument – by age 7.

After encountering the guitar during his military service for the USSR in Russia, Quliyev made a name for himself as a guitarist upon his return to Azerbaijan.

After he fled home due to conflict in Karabakh during the early ’90s, Quliyev settled in Baku. With his style drawing on Bollywood disco, Afghan pop, Iranian street melodies and Spanish flamenco, he began performing at weddings, while also releasing cassettes with local labels.

Azerbaijani Gitara spans the entirety of Quliyev’s career, and marks the first international release of his music.

Head here to pre-order a copy in advance of Azerbaijani Gitara’s 18th September release, check out the artwork and tracklist below. 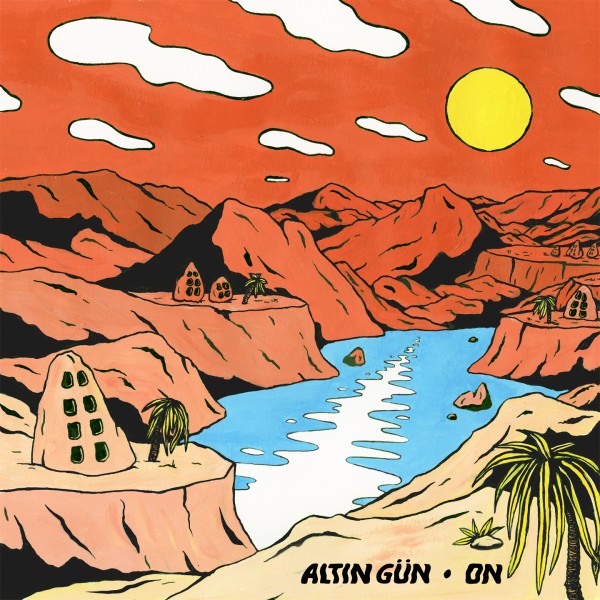 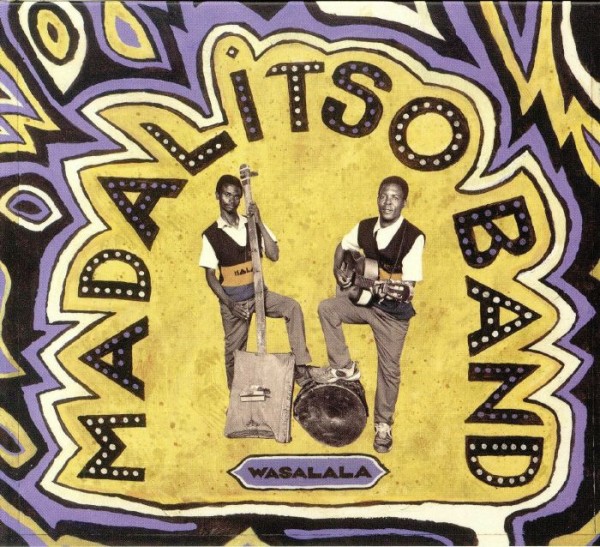 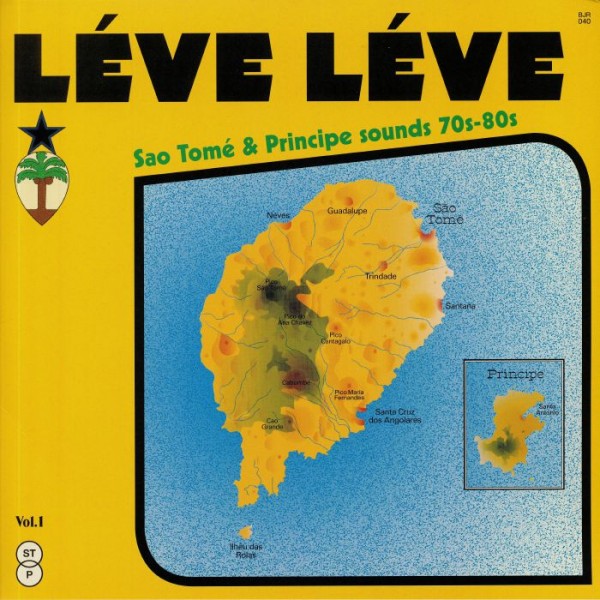