The scores for Nan Goldin’s Memory Lost and Sirens works have been released on limited edition vinyl, via The Vinyl Factory.

The scores were produced and composed by Mica Levi, Soundwalk Collective, and Franz Schubert for Nan Goldin. Limited to 300 copies, Memory Lost / Sirens features a signed and numbered print by Goldin herself, called ‘Nan Goldin, Couple on the Blue Beach, n.d’.

It follows Goldin’s collaboration with Soundwalk Collective on the score to her The Women’s March, 1789 exhibition, released on The Vinyl Factory.

Order Memory Lost / Sirens here; check out the artwork and tracklist below. 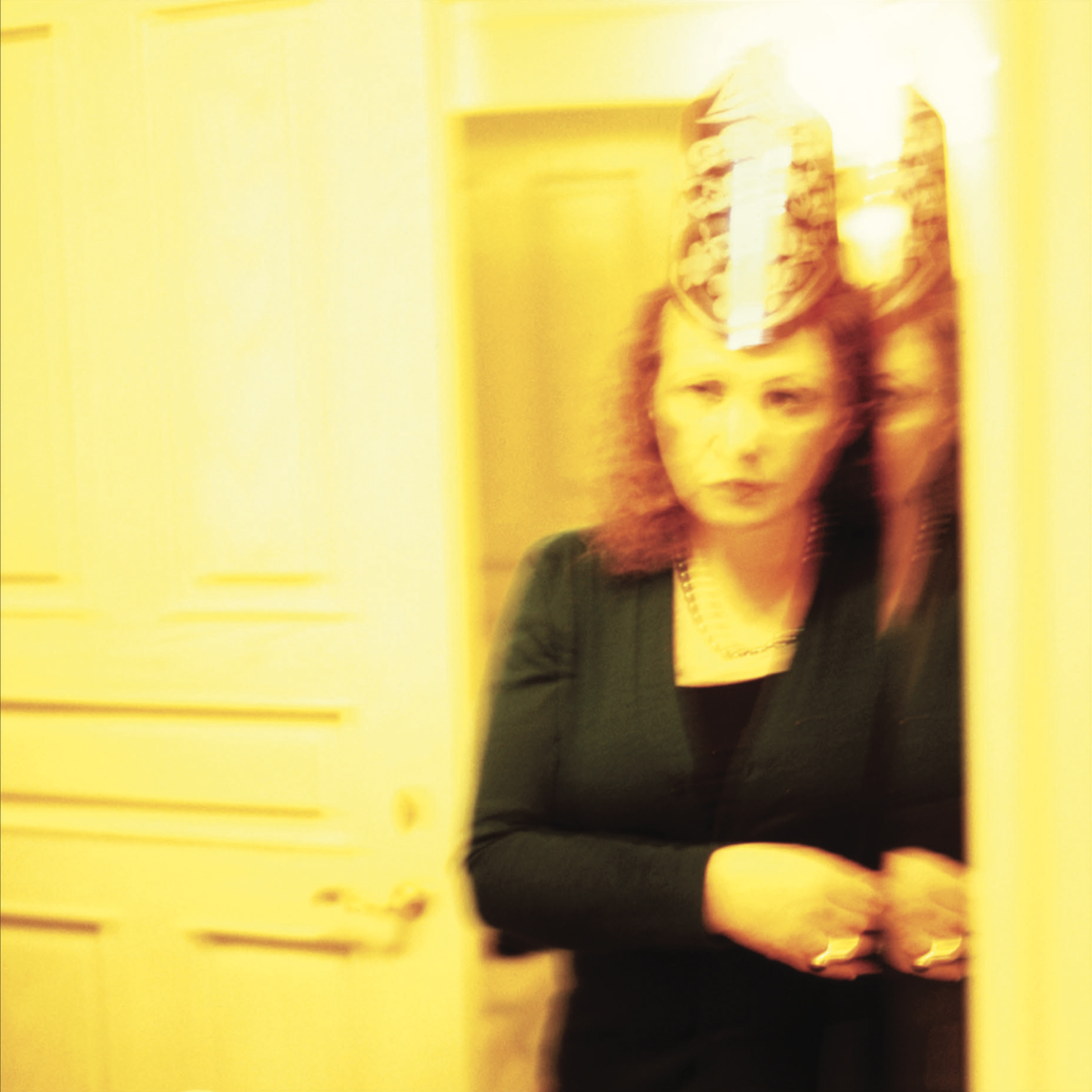