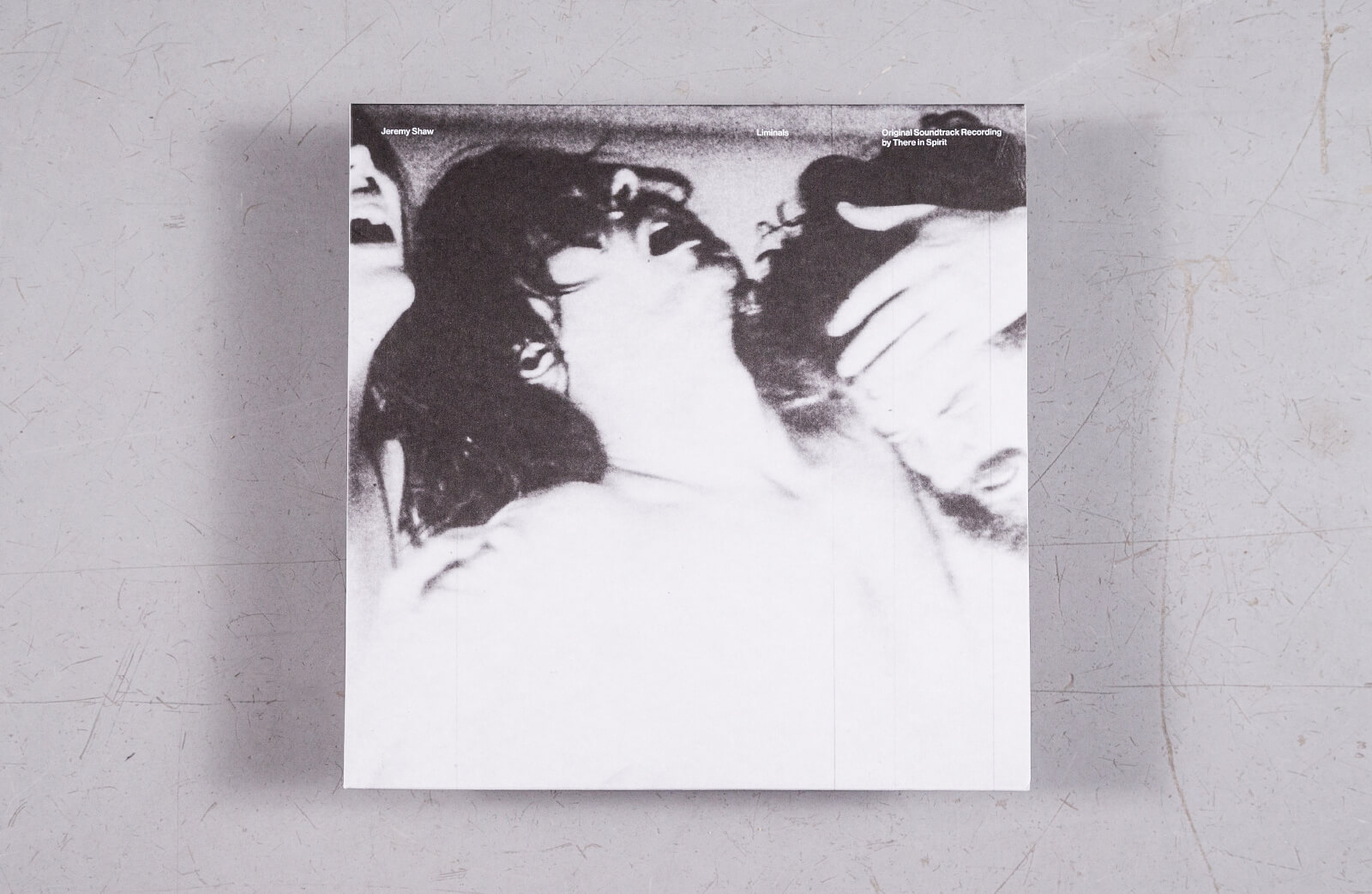 Presented by the Vinyl Factory in partnership with König Galerie, Jeremy Shaw’s Liminals is a mind-melting pseduo sci-fi documentary which follows a group of 8 dancers as they enact ecstatic rituals in an attempt to access a new realm of consciousness with the potential to save humanity.

Originally premiered at this year’s Venice Biennale, the 20-minute film is set against a 1970s cinema vérité aesthetic, drawing parallels between the experimental spiritual gatherings of the ’70s and the effect-laden release of contemporary hedonistic subcultures.

For Shaw, the soundtrack to the piece plays a crucial role in attempting to induce those same altered states of consciousness in the viewer.

Recorded by There In Spirit, and tapping into Shaw’s production history as Circlesquare, the music straddles the sonic grandeur of Art of Noise, psychedelic incantations and trance-like synth swells.

Also available as a standard edition 10″, Liminals has now been released as a clear 10″ vinyl edition, hand-signed by Shaw and limited to 50 copies.

Get your copy here, and listen to Shaw discuss the work below. 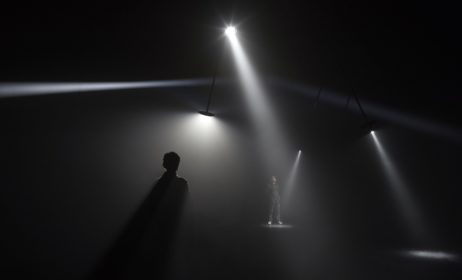 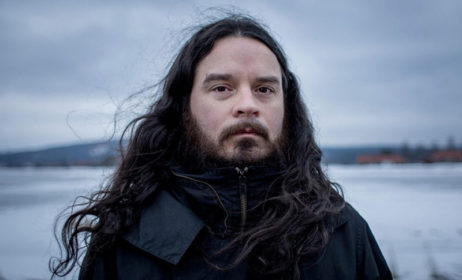 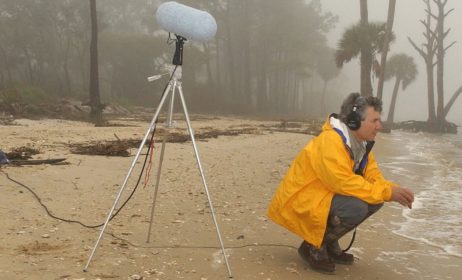