A dystopian vision in movement.

Artist and film-maker Jeremy Shaw’s 2017 work Liminals will be exhibited in the UK this autumn, presented by The Store x The Vinyl Factory in partnership with König Galerie.

Originally premiered at this year’s Venice Biennale, the 20-minute film is set against a 1970s cinema vérité aesthetic, and draws parallels between the experimental spiritual gatherings of the ’70s and the effect-laden release of contemporary hedonistic subcultures. It follows a group of 8 dancers as they enact ecstatic rituals in an attempt to access a new realm of consciousness with the potential to save humanity. The Liminals soundtrack is also set to be released on 10″ vinyl by The Vinyl Factory.

Jeremy Shaw’s sci-fi pseudo-documentary Liminals to be exhibited at The Store X this autumn, presented by The Vinyl Factory and König Galerie. . Opening on 5th October, the 20-minute film draws parallels between experimental spiritual gatherings of the 70s and the effect-laden release of contemporary hedonistic subcultures; following 8 dancers as they enact ecstatic rituals in an attempt to access a new realm of consciousness with the potential to save humanity.

The second part of a trilogy of work which began with 2014’s Quickeners, the work continues the Canadian artist’s fascination with movement, altered states and transcendental experience. Speaking in an interview with The Vinyl Factory, Shaw describes his interest in “working with outmoded mediums, documentary subjects and visual effects – attempting to make succinct, solid works that as such throw the date of production and validity of content into question.”

Liminals will be presented alongside two more site-specific commissions by The Store X The Vinyl Factory, including a new video work by Japanese artist Ryoji Ikeda and Arthur Jafa’s interrogation of contemporary black America Love is the Message, the Message is Death. All three video works will be housed in the brutalist space alongside Lisson Gallery and The Vinyl Factory’s major multi-disciplinary art show Everything at Once, opening on 5th October.

The Store X The Vinyl Factory present Jeremy Shaw’s Liminals (2017) in partnership with König Galerie from 5th October until 10th December 2017, at The Store X, 180 The Strand, London WC2R 1EA. It is free to visit. 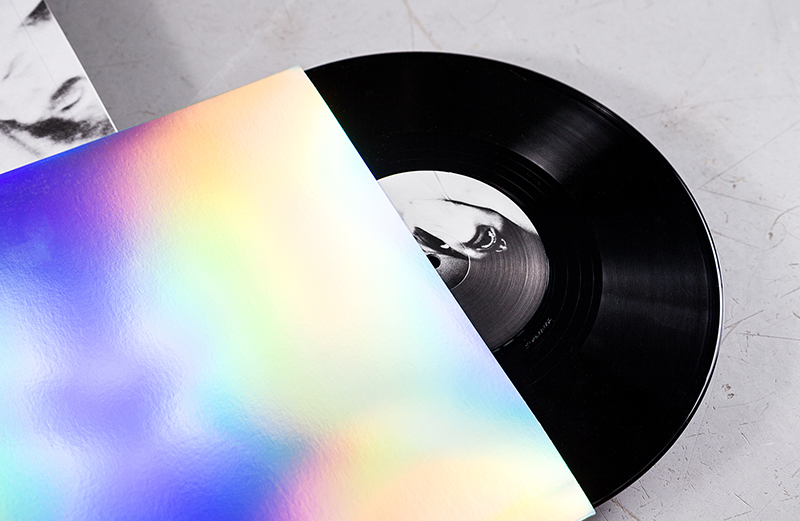 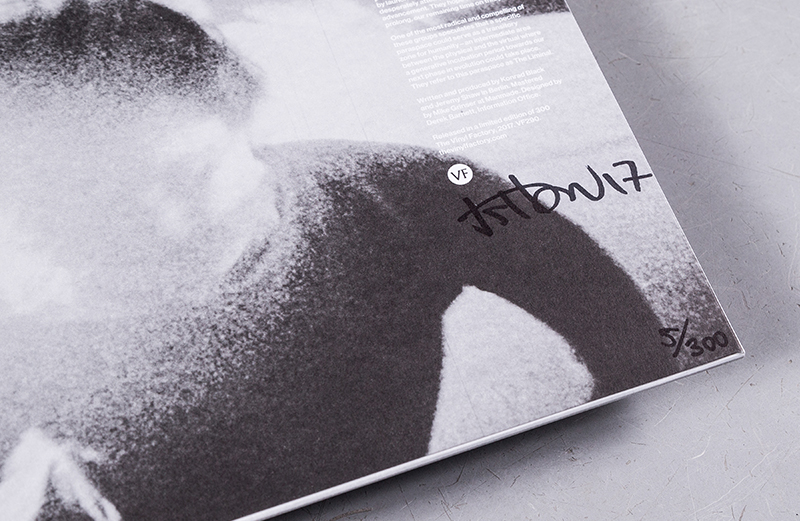