Our favourite soundtracks of 2020 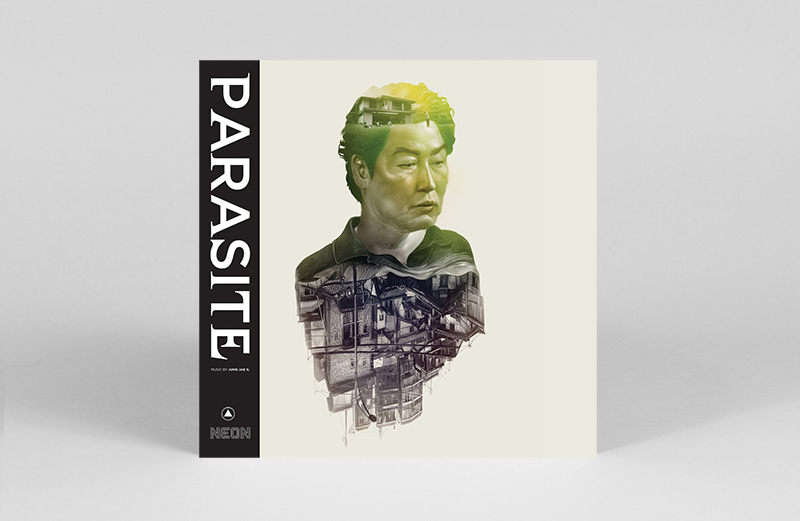 South Korean thriller film Parasite mesmerised in every way, and its original music was no exception. Composed by Jung Jae II, the orchestral, 25-track score largely focused on strings and piano to evoke myriad emotions. Spanning from celestial and serene classical musings to hair-raising refrains that will stop you in your tracks, like any great film soundtrack, the music stands alone, but transforms into a work of art that is greater than the sum of its parts when woven through Parasite’s visuals. – Gabriela Helfet 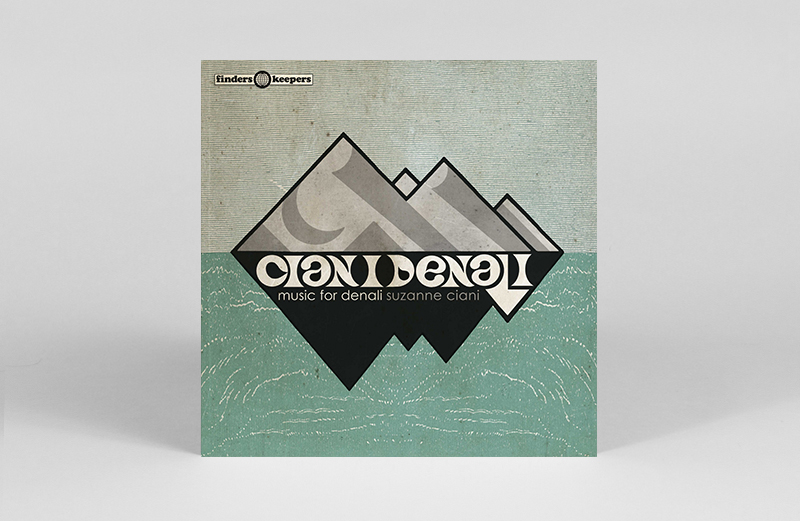 Suzanne Ciani’s score for a 1973 skiing documentary capturing “the story of the arduous ascent and joyous descent of the mountain,” saw its first vinyl release this year. Ciani created Denali’s gossamer compostions using her signature Buchla synthesizer and a piano – the perfect music for blasting while seeing riding the hell out of this truly arduous year. – GH 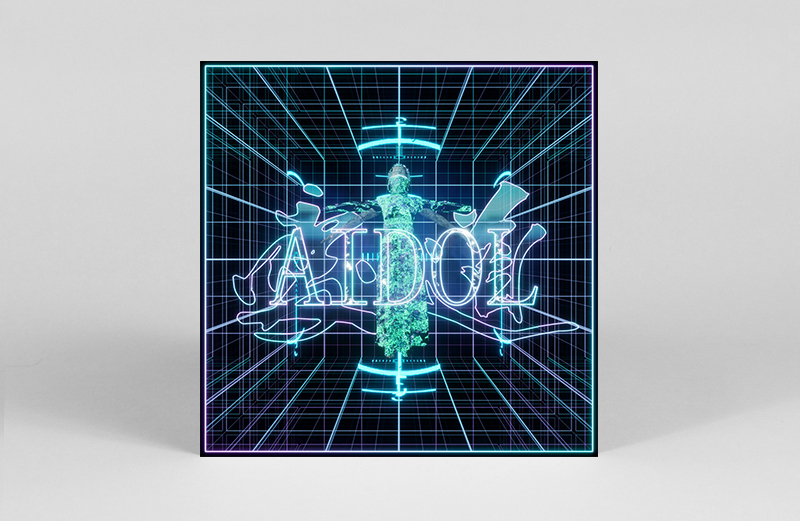 Lawrence Lek descended into the uncanny valley to infuse the age-old tale of a fading star, in this case literally named Diva, with themes of technological dystopia, on AIDOL 爱道. A shortened version of his score for his film of the same name, it followed Diva as she enlists the help of an aspiring AI songwriter for a comeback performance at the 2065 eSports Olympic finale. – LR 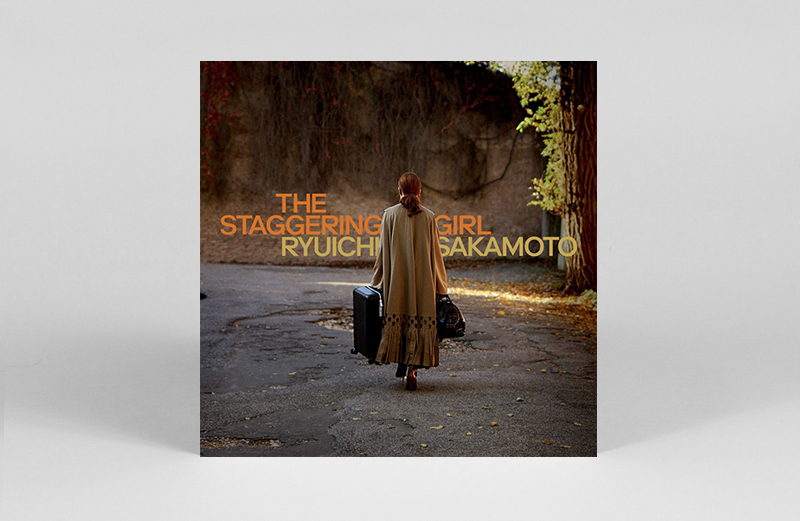 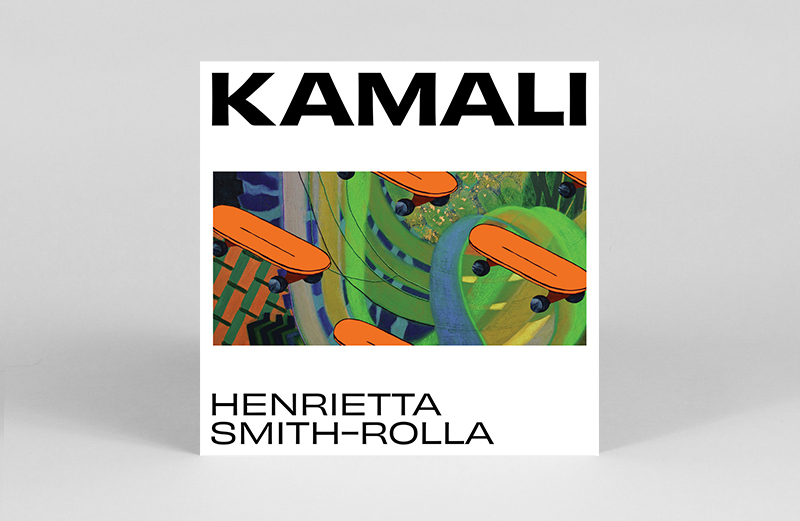 Soundtracking the story of a young female skateboarder in Mahabalipuram, India, AFRODEUTSCHE, aka Henrietta Smith-Rolla, distilled the piano to its most minimal, and emotive, capabilities. Described as “series of introspective wanderings”, Kamali provided a serene, if melancholy, journey from start to finish. – Lazlo Rugoff 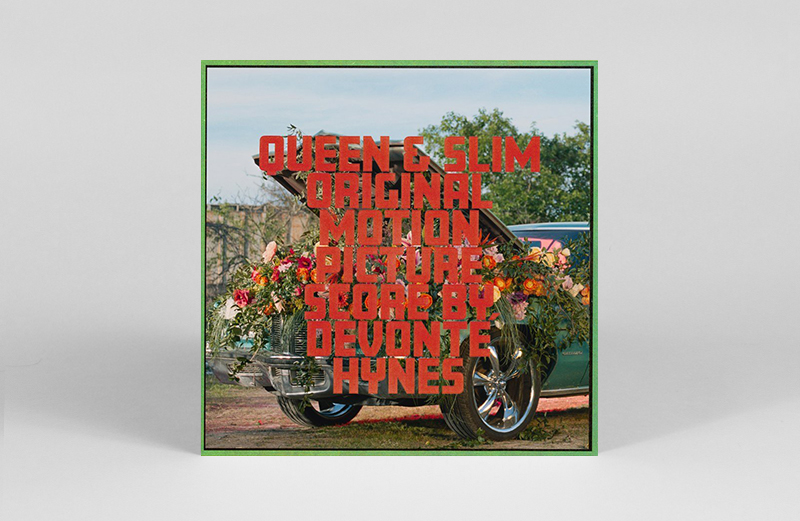 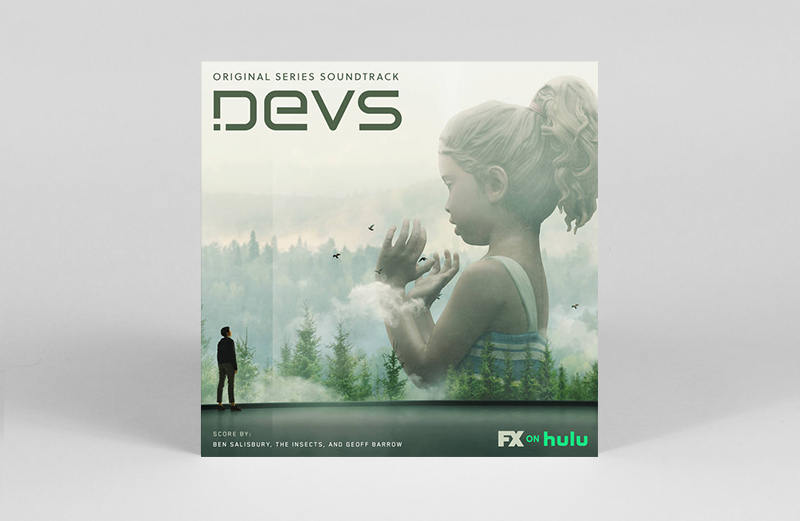 Portishead’s Geoff Barrow is no stranger to a film score, previously creating the sounds for movies including Ben Wheatley’s Free Fire, and Alex Garland’s Ex Machina alongside Ben Salisbury. Mixing otherworldly instrumentals that verge on drone with samples, he reunited with Salisbury again for the haunting and grandiose orchestral score to accompany sci-fi show Devs. – GH 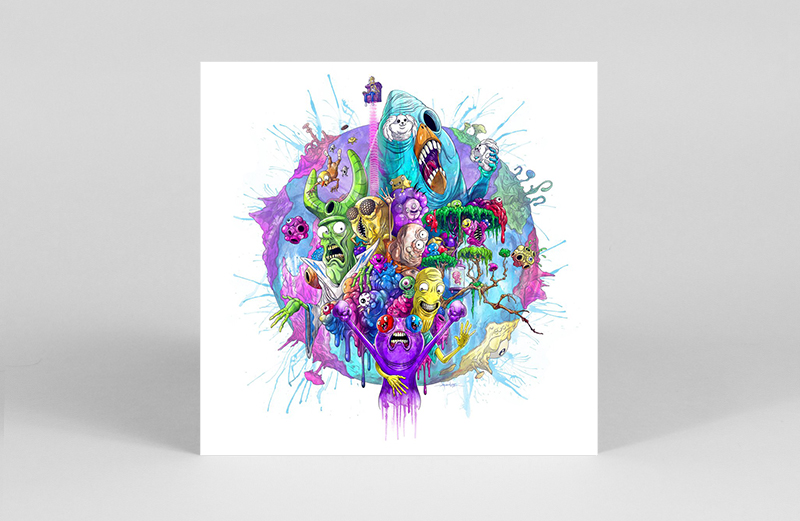 Swedish-American musician and composer Asy crafted the score for Rick and Morty co-creator Justin Roiland’s live action game, Trover Saves The Universe. Merging glitch pop with beautiful synthesizer ballads, the album is a world to itself, which ones consumed within the game elevates the playing experience to another level. – GH