New albums to look out for in September

Formerly known as Bubblerap, and one third of jazz-rap group Hawk House, Demae steps out for her debut solo LP with Touching Bass records. Drawing fresh links between neo-soul and the capital’s still-blossoming jazz scene, Life Works Out… Usually is an affirmative offering from a prodigious homegrown talent. The record includes assists from a wealth of other bright lights to boot – including Joe Armon-Jones, Nala Sinephro, Ego Ella May, and Fatima. 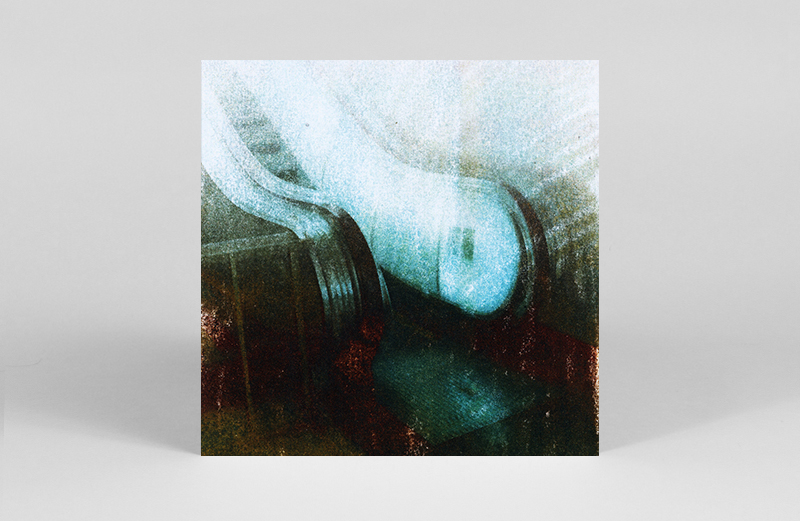 From co-founding one of Osaka’s earliest punk groups, Aunt Sally, in 1978 to working with artists including Ryuichi Sakamoto and Conny Plank, Phew has dabbled in everything from minimalist electronics to noise, punk, and avant-rock. While Vertigo KO collects material from previous albums alongside new tracks and a cover of The Raincoats, it also contains a hidden message: “What a terrible world we live in, but let’s survive.” 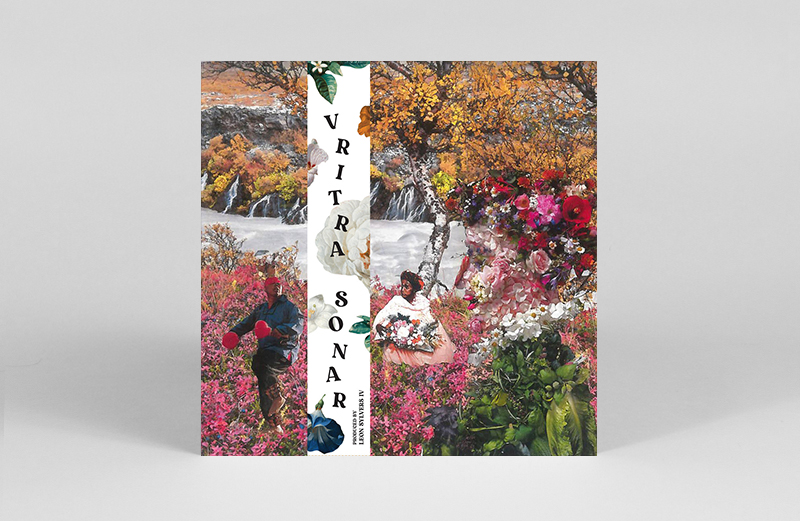 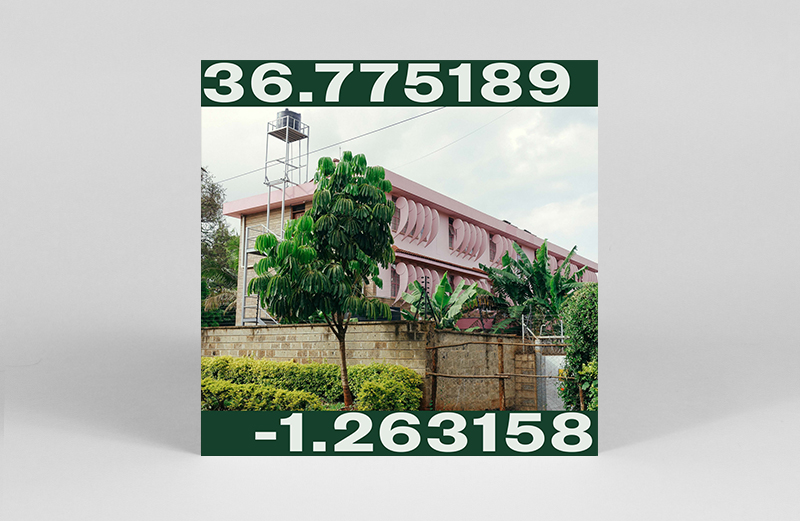 The product of a creative residency that brought together musicians from East Africa and Europe for three weeks in September 2019, Extra Muros – Kenya features collaborative efforts from Slikback, Karun, FlexFab, Tite, Pier Alfeo, Jinku, and KMRU. The resulting seven-track compilation is a joy to explore, and spans everything from airy r’n’b to stadium-sized trap and drifting future soul. 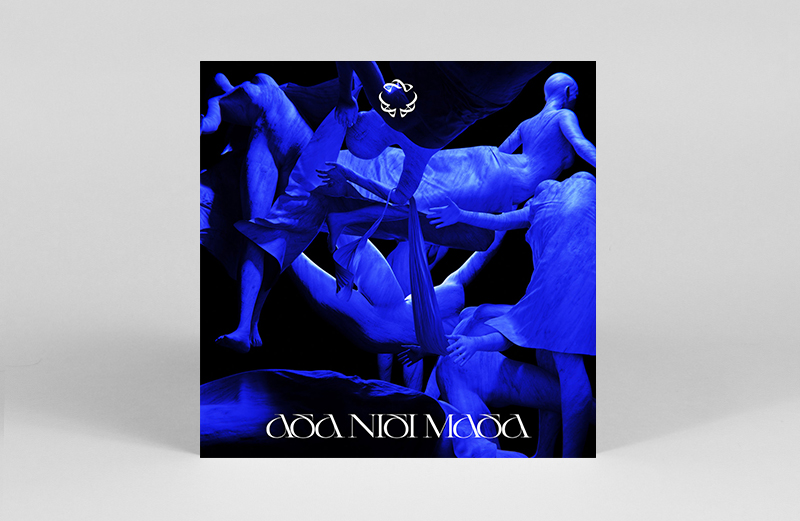 Produced mainly during 2020’s lockdown months, Asa Nisi Masa is a tense, sometimes spiralling new LP from Italian composer and producer Daniele Mana. Named after a scene in Federico Fellini’s comedic autobiopic 8 ½, the album follows its namesake’s meandering search for elusive inner meaning – and ends up all the more light and joyous for it. 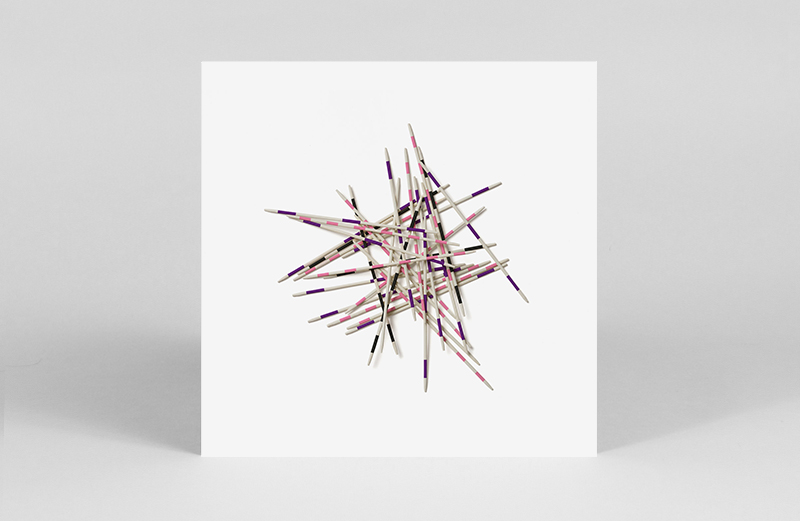 Following the reissue of her 1969 LP Flowers of Evil — one of our favourite reissues from last year — Suzanne Ciani returns with a new live album of Buchla synth improvisations. While Ciani describes the piece as an improvisation she began in the ‘70s, there’s a strong sense of sonic futurity imbued in it. Forever the Diva of the diode. 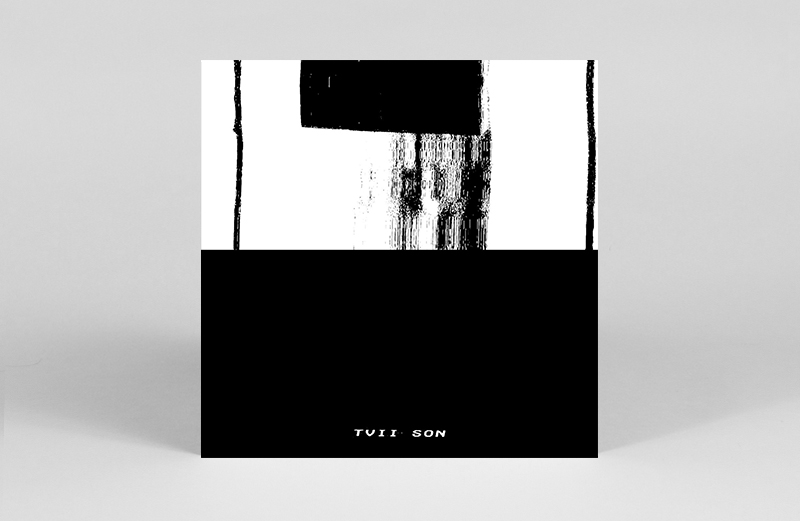 Drawing on a shared background in punk and experiences in Berlin’s electronic music scenes,  Florian Zimmer, Mika Shkurat and Lucy Zoria come together as Tvii Son for their self-titled debut. Mixing influences including ’90s WARP records, anime soundtracks, and lo-fi punk, the trio bring together elements of white noise, dub and industrial into a singular, pulsating mix. 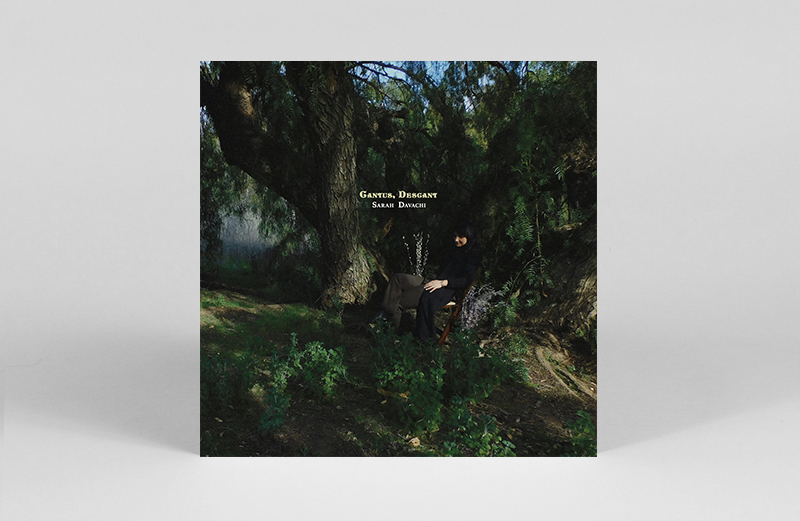 LA-based composer Sarah Davachi continues an impeccable run of releases (see Gathers, Five Cadences, and Horae all from earlier this year) with a 17-track double LP collection of pensive murmurations for Late Music. The album features recordings made with pipe and reed organs in churches across the US and Europe, including the 15th-century Van Straten at Orgelpark in Amsterdam. 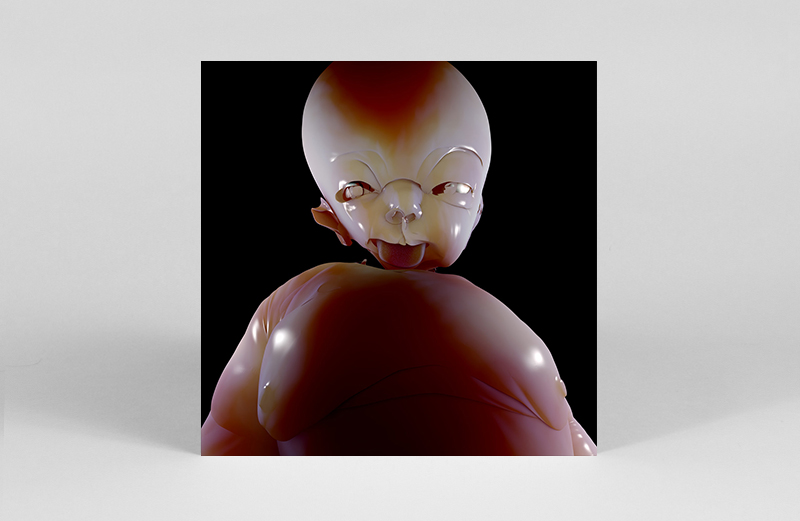 Returning to Ninja Tune once more, Marie Davidson teams up with long-time collaborators Pierre Guerineau and Asaël R. Robitaille to form Marie Davidson & L’Œil Nu for Renegade Breakdown. Across the album’s 10 tracks the trio move through electro, disco and French touch. “There are no money makers on this record: this time I’m exploring the loser’s point of view,” teases Davidson.

Transmissions: The Music of Beverly Glenn​-​Copeland 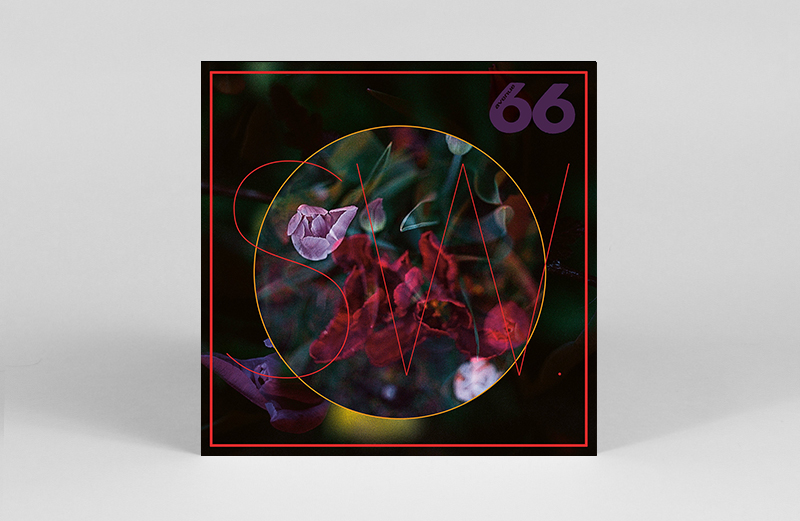 For his first full album since 2016, SUED co-founder SW steps up with a heady combination of house and drum ‘n’ bass. Indulging in downtempo and melodic techno, TRUElipS is — or would have been — the ideal accompaniment to early morning festival sunshine.