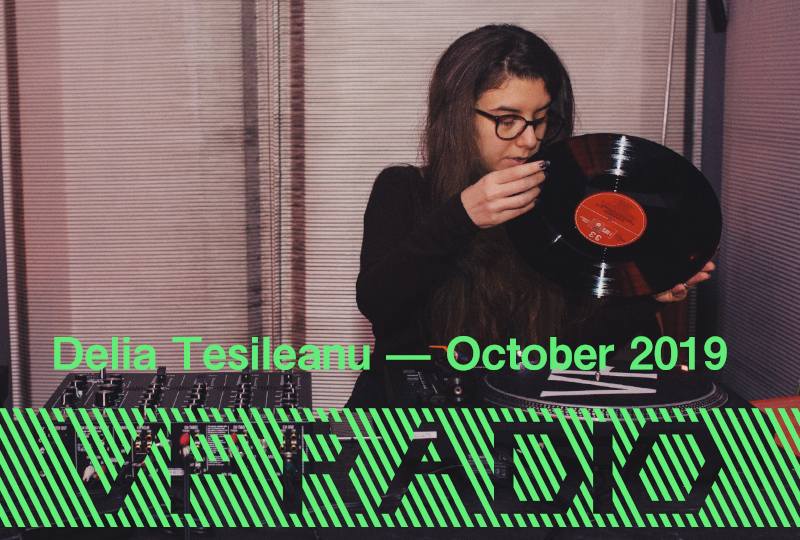 From jazz to broken beat and beyond.

Delia Teșileanu is a London-based DJ and radio presenter, who also works across the city’s independent music scene, with the likes of First Word Records and Total Refreshment Centre.

Teșileanu’s radio endeavours include her Counterpoint show on Soho Radio – where she combines interviews with contemporary musicians such as Theon Cross, alongside records she’s picked up on her crate digging travels.

Spanning from Duke Ellington to Kaidi Tatham for her VF Radio debut, this is Delia Teșileanu.

Grauzone's 'Raum' reissued on 12" by WRWTFWW