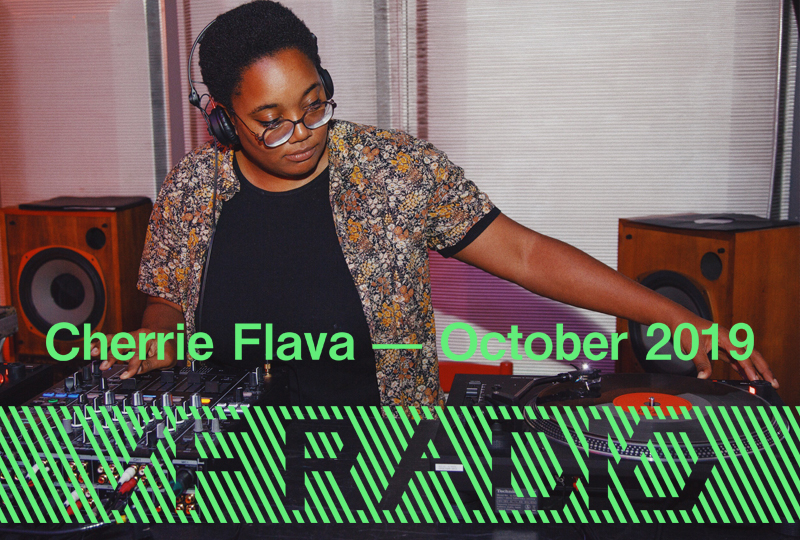 From downtown post-punk to jazz samba and Italian soundtracks.

DJ and label manager Nicole McKenzie aka Cherrie Flava has been an ever present influence on The Vinyl Factory, first in her role as manager of Soho record shop Sounds Of The Universe, which alongside neighbouring Phonica Records, regularly provided us with new release tip-offs and recommendations.

Since then, she has gone on to launch her own label MIC Records – or Music Inspires Change. With a similarly open-minded approach to genre, the label has reissued lost tapes from Brit-funk legend Mike Collins alongside new music from Lord Tusk, LAPS and Kolida Babo.

DJing as Cherrie Flava, she holds down a show on NTS, and like her show for The Vinyl Factory Radio, happily traverses post-punk, samba, funk, and disco in her sets.

This is Cherrie Flava.