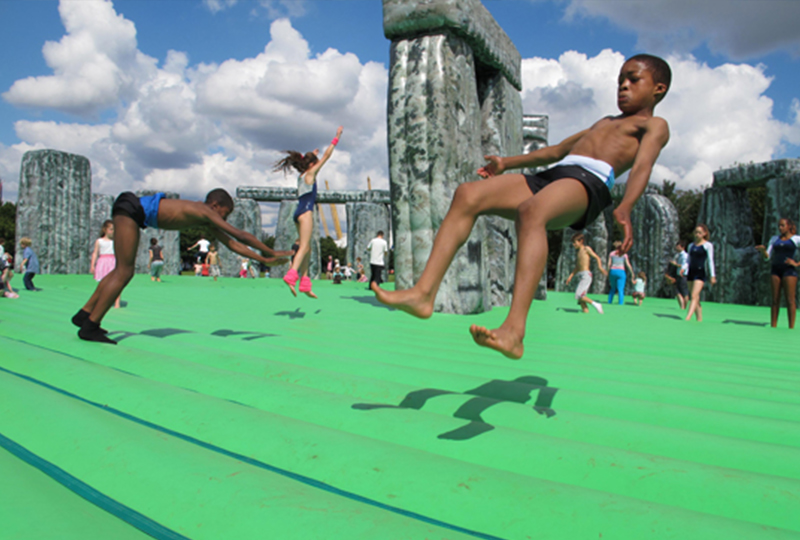 With an inflatable, life-sized replica of the site and new music composition.

An inflatable, life-sized replica of Stonehenge called Sacrilege, on loan to English Heritage by The Store X The Vinyl Factory will be installed at the site from Friday 26th – Sunday 28th October.

Sacrilege previously toured the UK in the summer of 2012 as part of a national Olympic tour.

The installation also featured in Deller’s 2013 film English Magic – premiered at Venice Biennale in 2013 – with a soundtrack of the same name released on limited 3×12″ and standard variants by The Vinyl Factory. 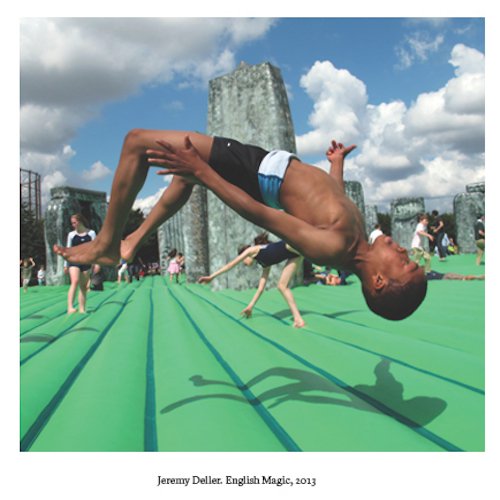 During the October event, Deller will debut a new musical composition at the site, created in collaboration with composer Matt Rogers and the London Sinfonietta, and performed on Friday 26th.

Head here for more info on the Sacrilege Stonehenge revelries.