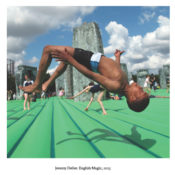 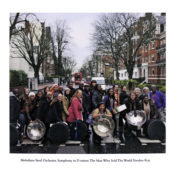 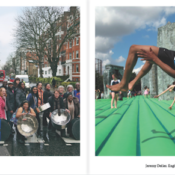 Jeremy Deller’s acclaimed exhibition at the 55th Venice Biennale runs from 1st June to 24th November 2013. In conjunction, The Vinyl Factory are excited to announce a collaboration with Deller on the musical soundtrack to the Turner Prize-winning artist’s acclaimed new film, exhibited at the British Pavilion.

The soundtrack is a composition of three classic British songs; ‘Symphony in D Minor’ by Ralph Vaughan Williams, ‘Voodoo Ray’ by A Guy Called Gerald and ‘The Man Who Sold The World’ by David Bowie – covered by the Melodians Steel Orchestra, an English/Trinidadian steel band, based in South London.

The soundtrack was recorded at Abbey Road, in keeping with the British theme. The Melodians Steel Orchestra played live at both the Pavilion’s official inauguration on the 29 May and later that evening at The Vinyl Factory, British Council party on the Isla Vignole, Venice. 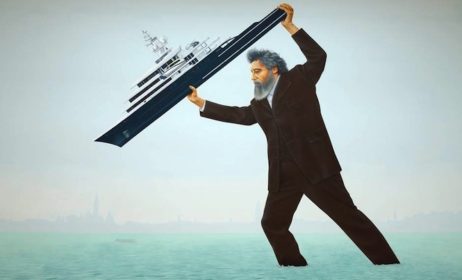 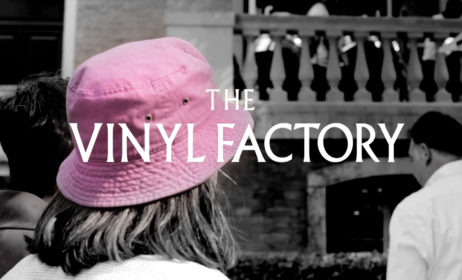 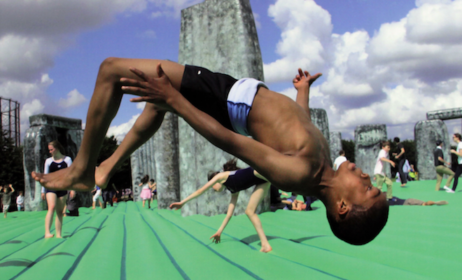 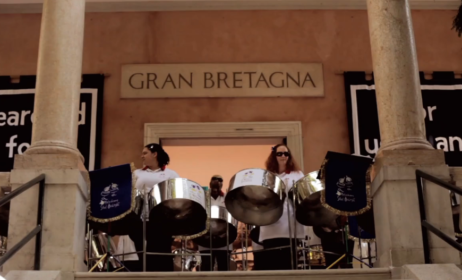 “Music is the most euphoric part”: Behind the scenes at Jeremy Deller’s Venice Biennale show “English Magic”