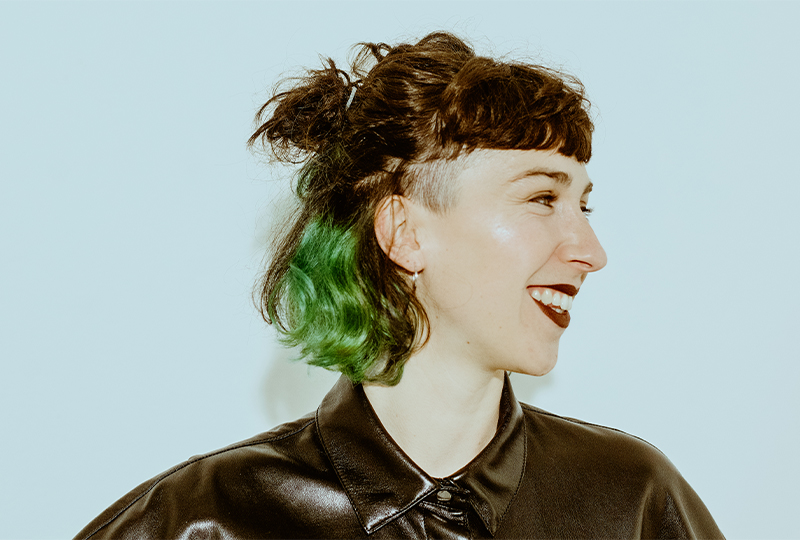 Zoë McPherson is releasing a new album, titled States of Fugue, this February on the SFX imprint she runs with Alessandra Leone.

The new imprint stems from three years of collaborations between Leone and McPherson, and will “develop and release objects and experiences across various mediums”.

It follows McPherson’s contribution to Beehyden / Sinopia / Contagious / Bagatelle – one of our favourite releases from November 2019 – as well as her 2018 String Figures album.

Head here for more info in advance of States of Fugue‘s 20th February release, check out the artwork and tracklist below. 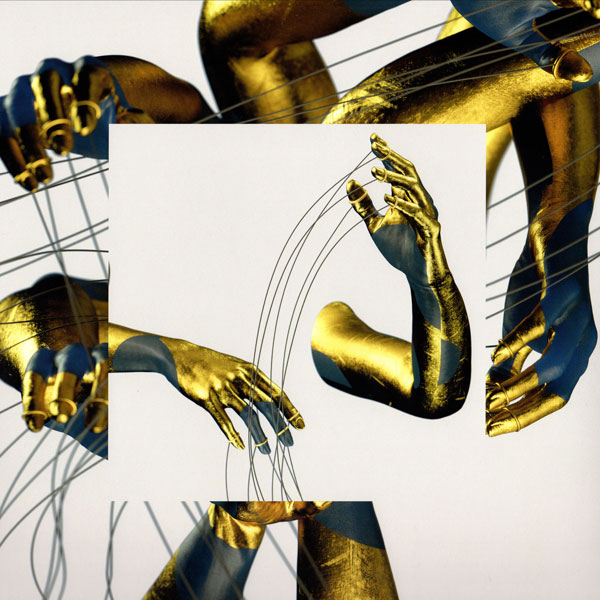 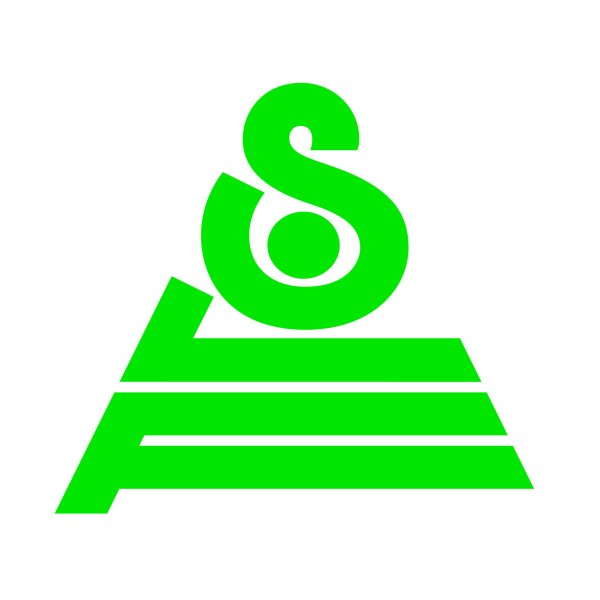 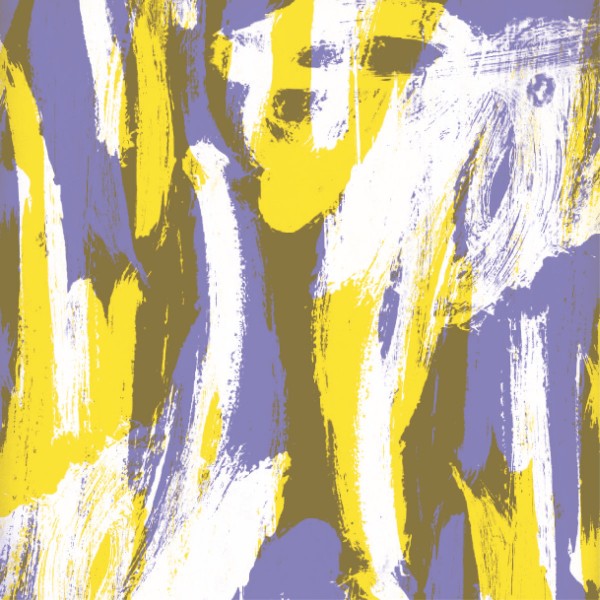