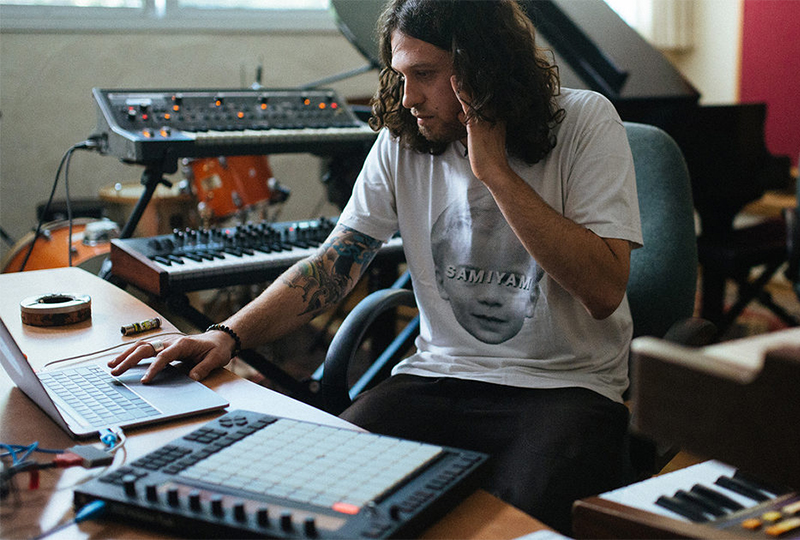 Spiritual Sleaze draws on Havkin’s understanding of the contrasting experiences between his life in Tel Aviv and those living in Gaza, taking sonic inspiration from artists including Erik Satie, Arvo Pär and Dabrye.

The album features vocals from KerenDun, Jenny Penkin and iogi, with instrumentals from his brother Nomok, as well as Yonatan Albalalk, Yonatan Levy and Ilan Volvok.

Head here for more info in advance of Spiritual Sleaze‘s 14th February release, check out the artwork and tracklist below. 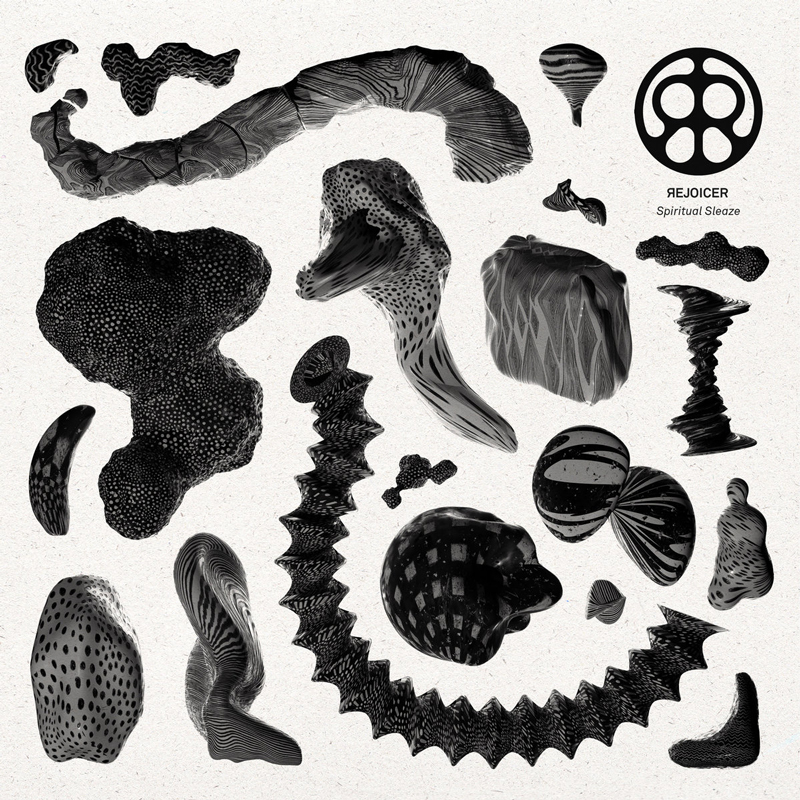 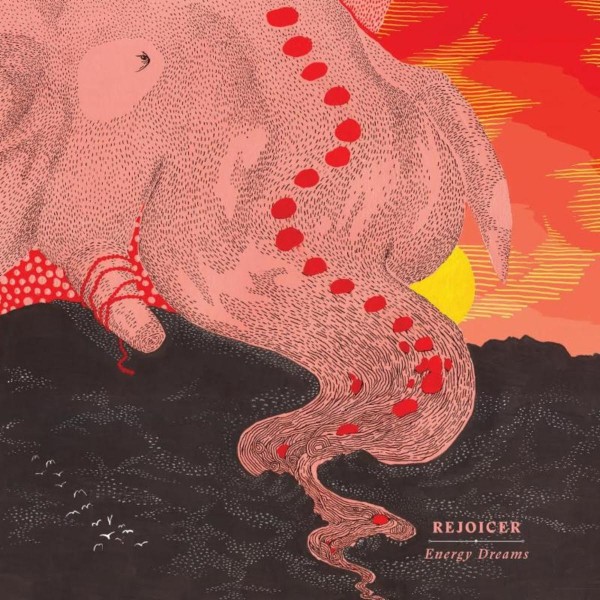 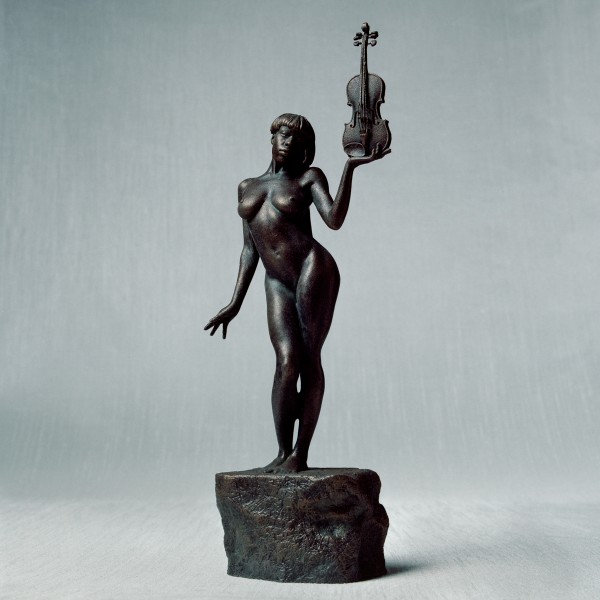 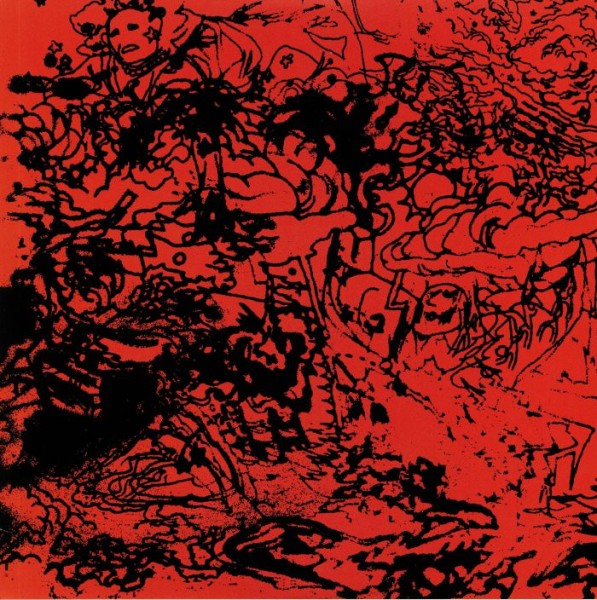