With Eris Drew on remix duties.

Violet is releasing a new EP, titled Espírito, via her own Naive imprint this April.

Alongside 3 new tunes from Violet, Espírito also features a remix of ‘Psyche’ by Eris Drew.

Pre-order Espírito here in advance of its 23rd April release, check out the artwork and tracklist below.

VF Live: Discostan – Side A: The Disco Side 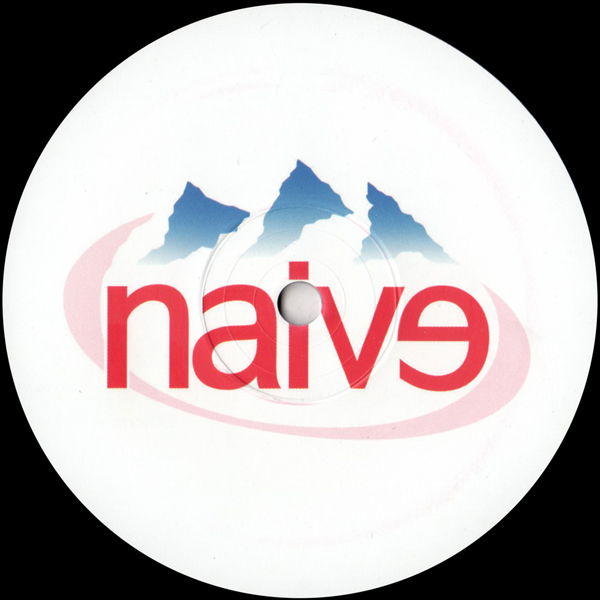 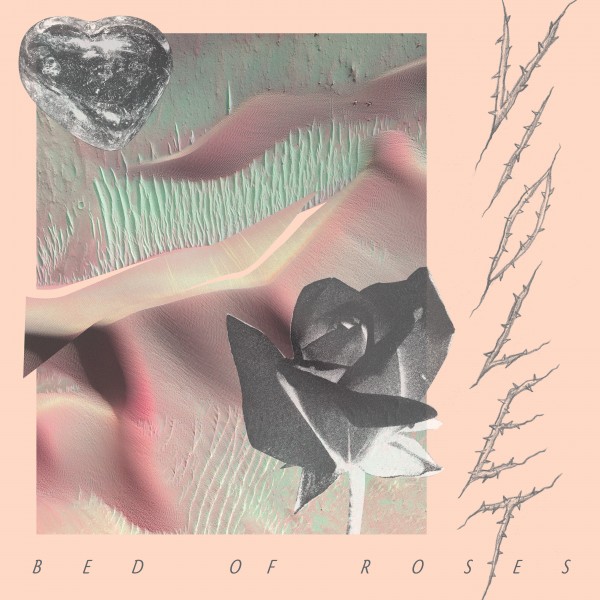 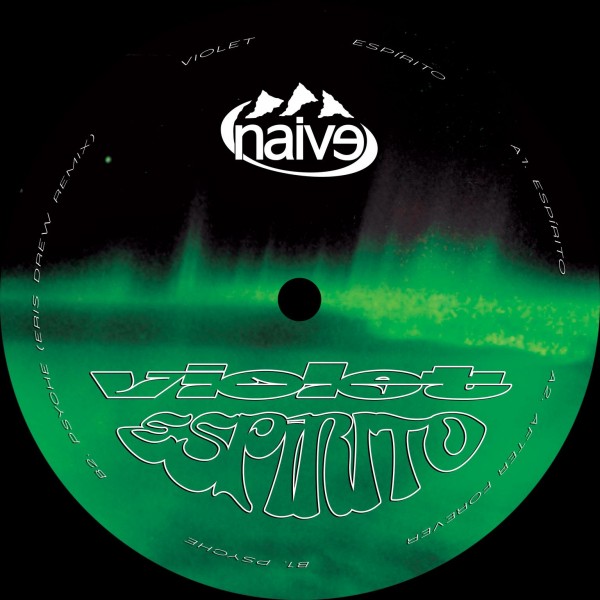