With a cameo from Sampha, alongside production from James Blake, Jamie XX, and Frank Dukes.

Poet and musician Mustafa is releasing his debut album, titled When Smoke Rises, via his own Regent Park Songs label this May.

Speaking of Havens’ impact, Mustafa explains, “when you see someone that looks like you, that feels like you, embodying the emotion that you are familiar with, it gives you the courage to walk in that path.”

The album features productions from Jamie XX, Frank Dukes, and James Blake, alongside contributions from Sampha.

Pre-order When Smoke Rises here in advance of its 28th May release, check out the artwork and tracklist below. 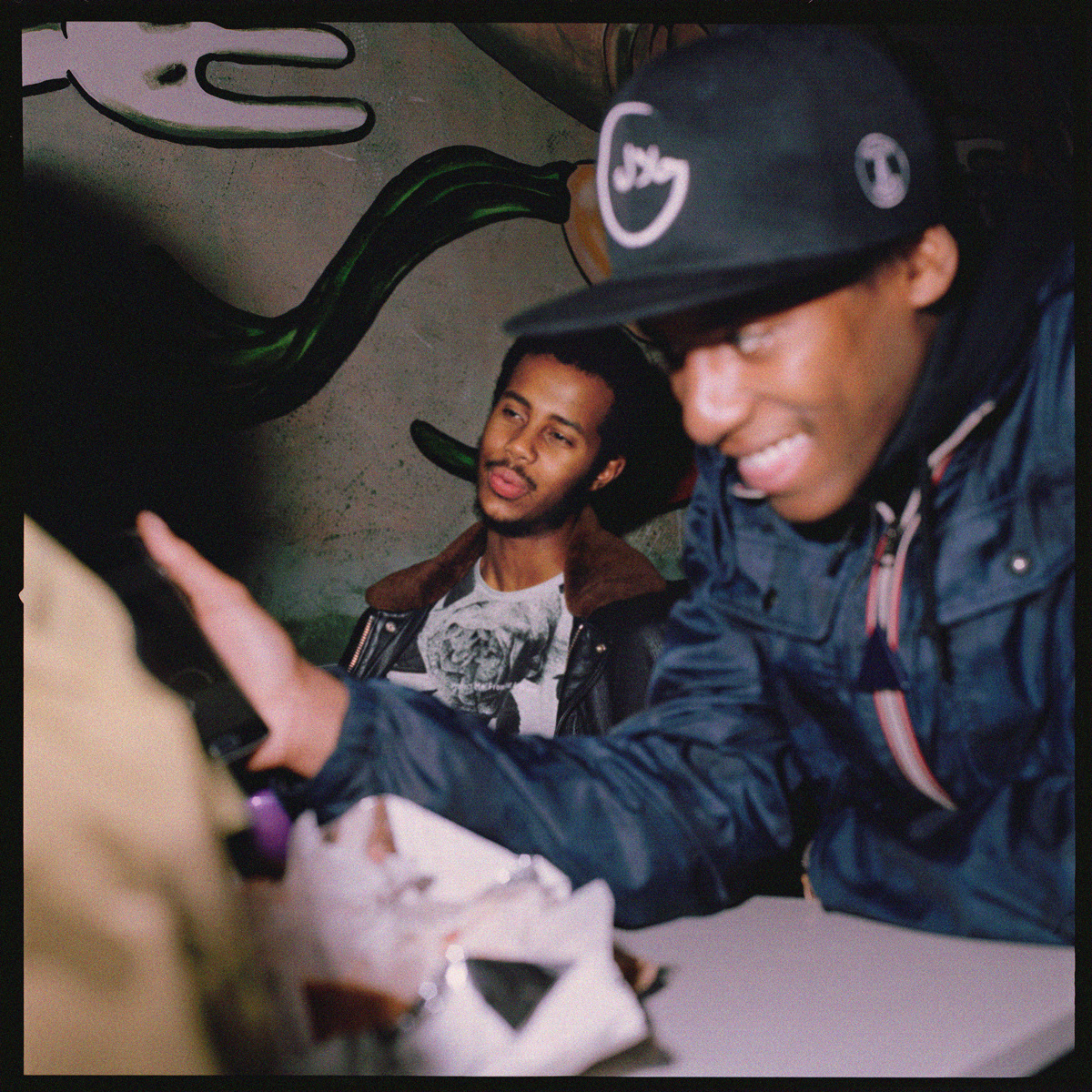 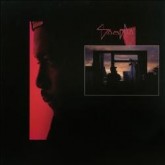 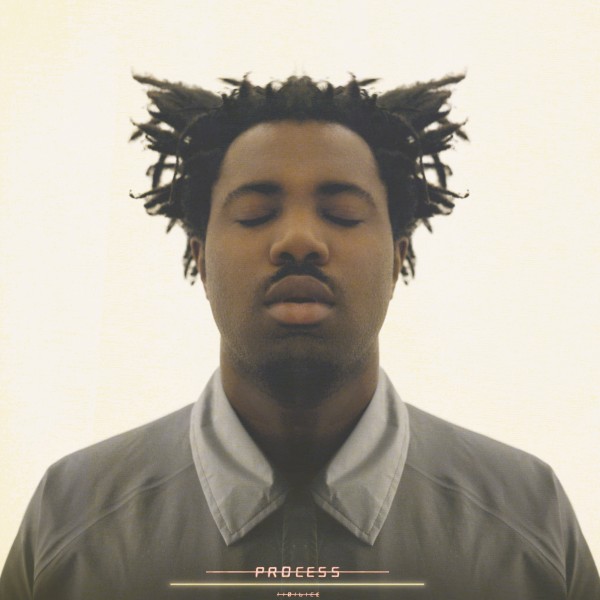 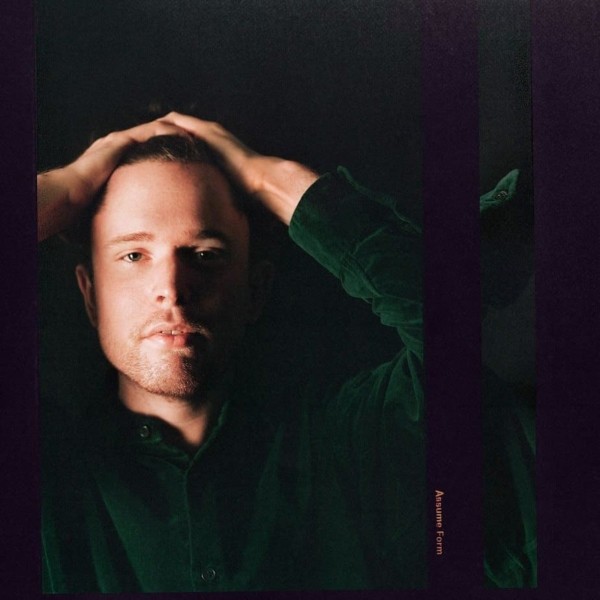