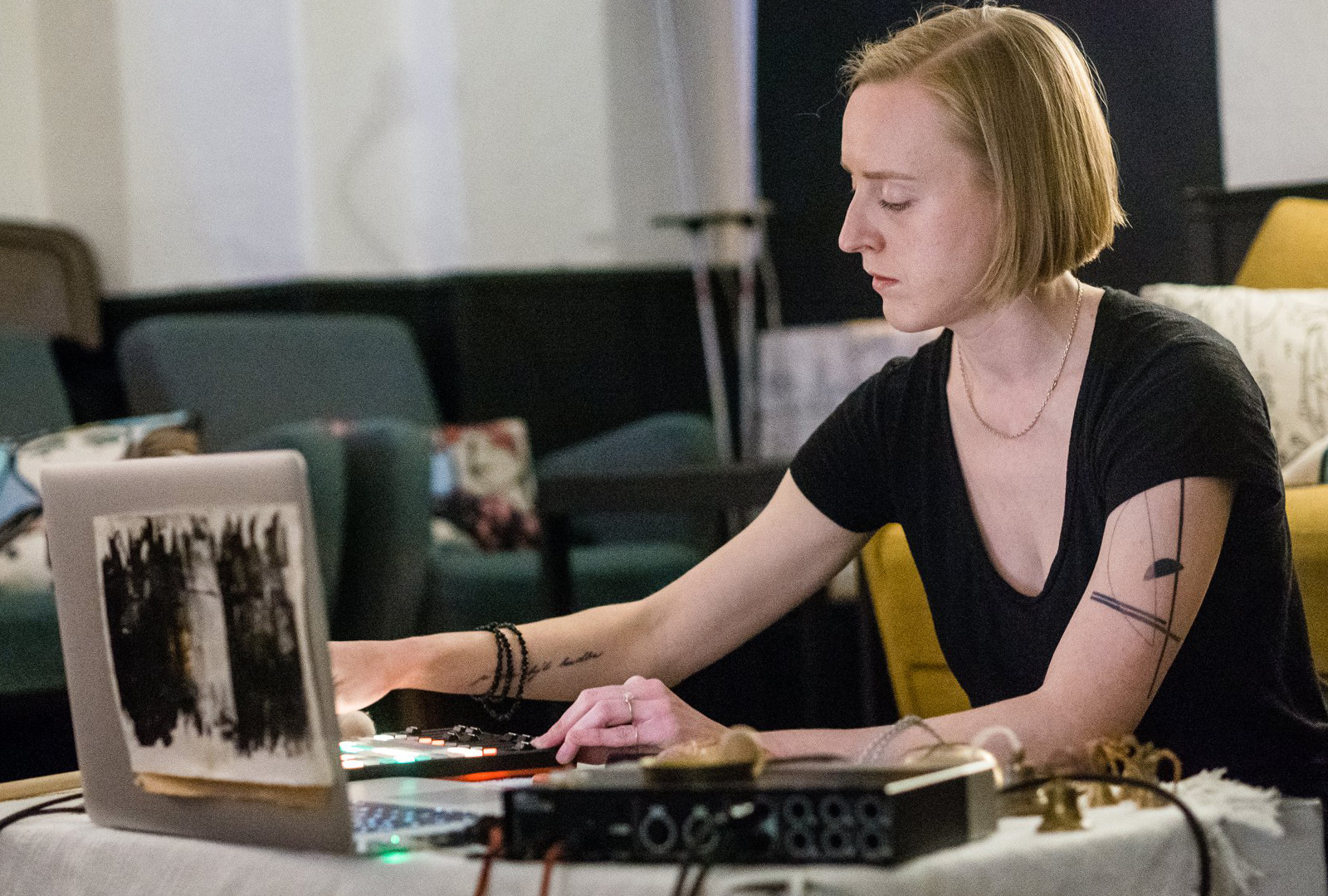 Improvised over three days in a yurt the Welsh countryside.

Vādin – a new collaborative project by Lucie Štěpánková (aka Avsluta) and Christian Duka – are releasing their debut album called Taiyō via Utter, this December.

Taiyō was improvised and recorded over three days in a yurt studio in the Welsh countryside, with the duo using synthesizers, vocals, field recordings, and amplified objects.

Taiyō is adorned with artwork by Marco Maldarella.

It follows Utter’s release of DMX Krew’s Turn It On EP.

Pre-order Taiyō here in advance of its 4th December release, check out the artwork and tracklist below. 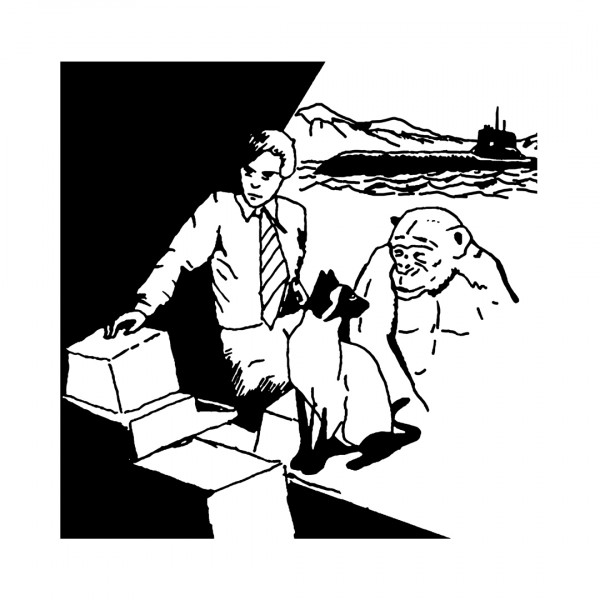 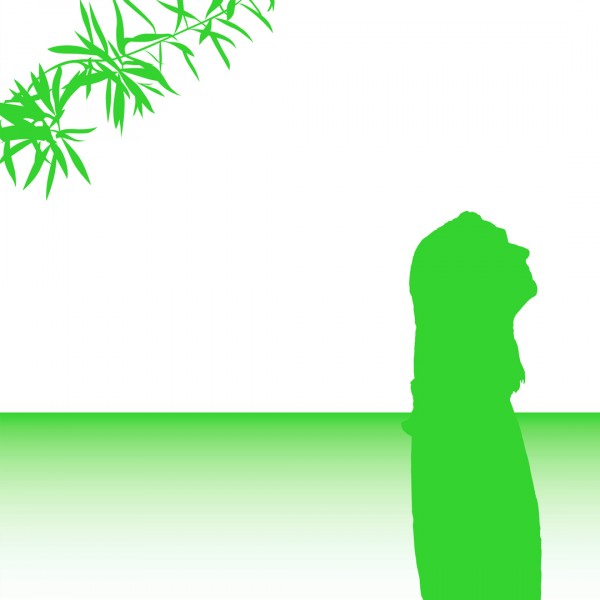 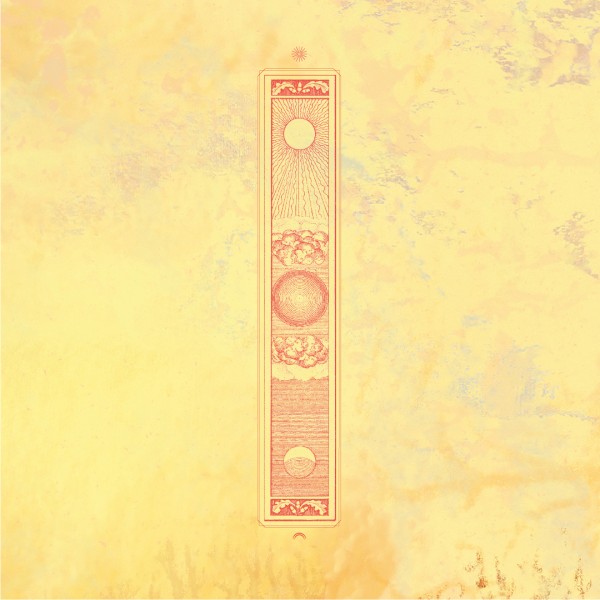