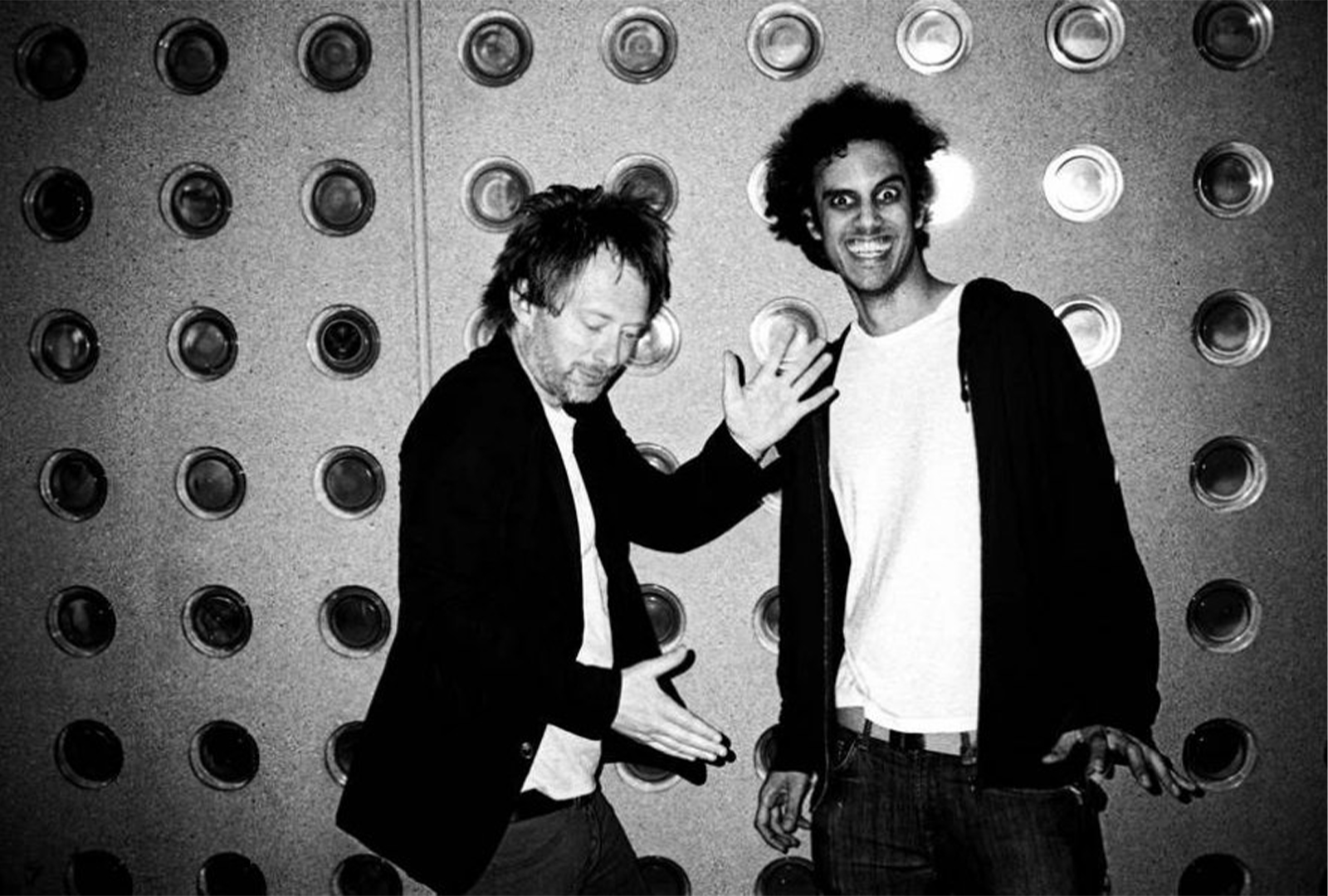 Limited to 300 copies, the 12″ is only available in-store at Phonica Records, Honest Jon’s, and Sounds Of The Universe from Wednesday 2nd December – the first day record shops are able to re-open in the UK following its second, nationwide lockdown

The 12” features two new tracks: ‘Her Revolution’ and ‘His Rope’.

It marks the second time the trio have collaborated, following their ‘Ego’/’Mirror’ 12” in 2011.

Head here to check out more from Phonica Records. 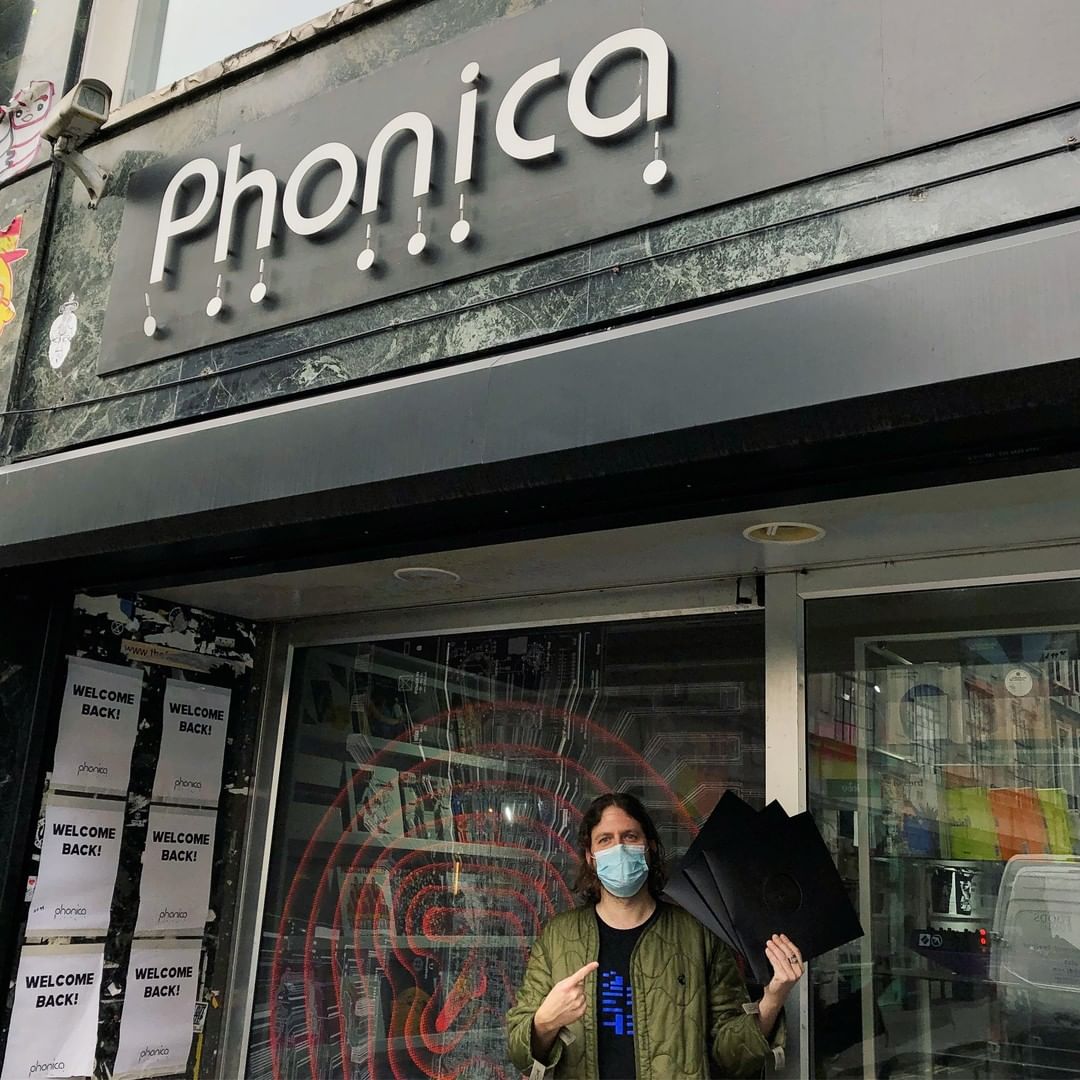