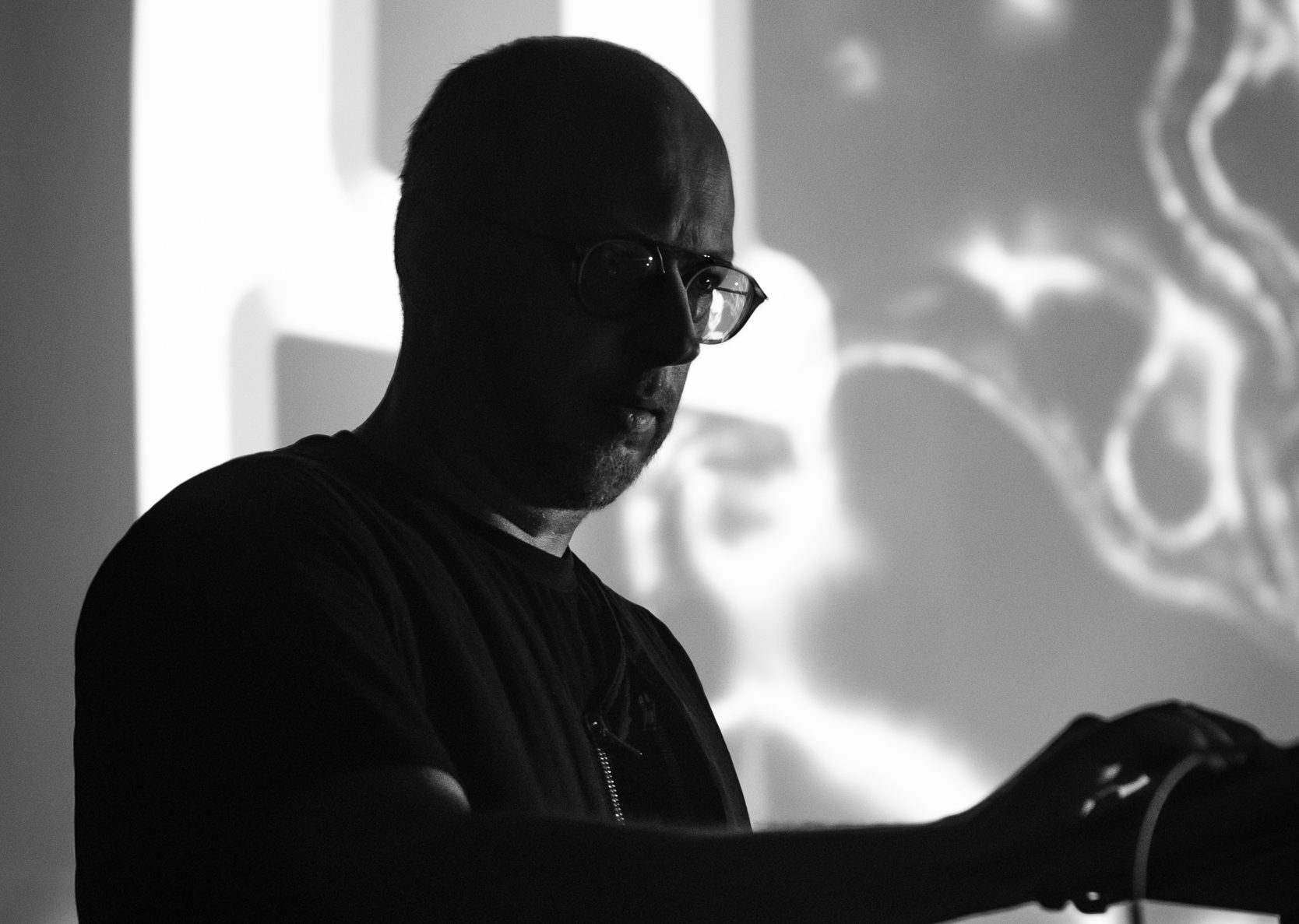 Mike Paradinas aka µ-Ziq will drop his third, and final, release of the year on November 4th.

Hello is a 9-track mini album from the Planet Mu boss, described as a ‘mirror image’ of his Goodbye EP, released earlier this year.

The mini album, which is the last of Planet Mu’s output for 2022, features an ode to his father’s hometown in Spain, nods to footwork artist RP Boo and a “slowed down sample of Mike’s son screaming”.

You can pre-order Hello on vinyl now. Check out the artwork and tracklist below.