Solid Gold U-Roy was originally slated for release during 2020, but was subsequently delayed due to the impacts of the Coronavirus pandemic.

Solid Gold U-Roy is being released in tribute to U-Roy, who passed away in February, aged 78.

Pre-order Solid Gold U-Roy here in advance of its 16th July release, check out the artwork, and tracklist below. 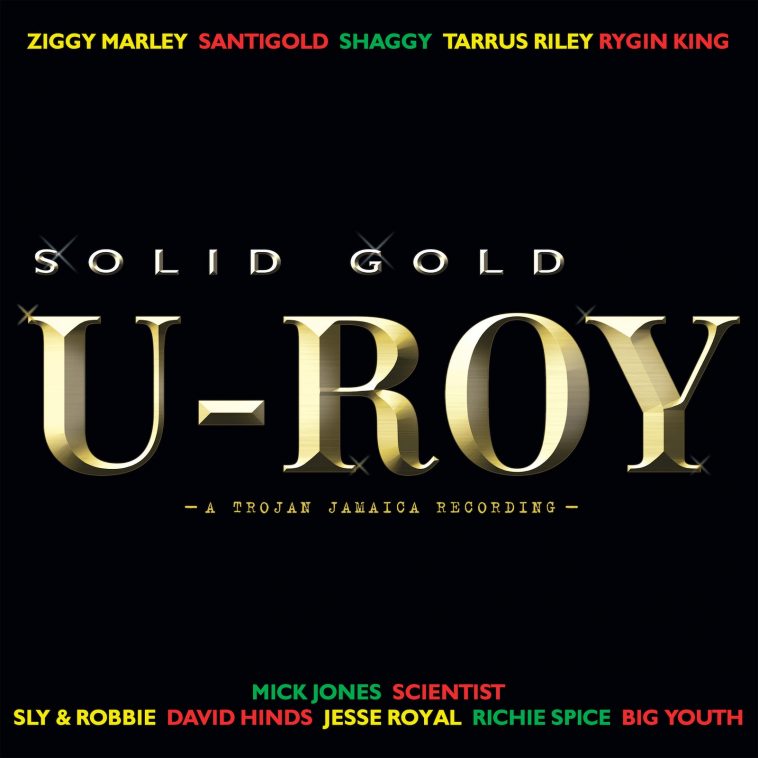 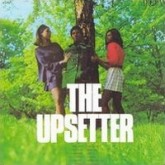 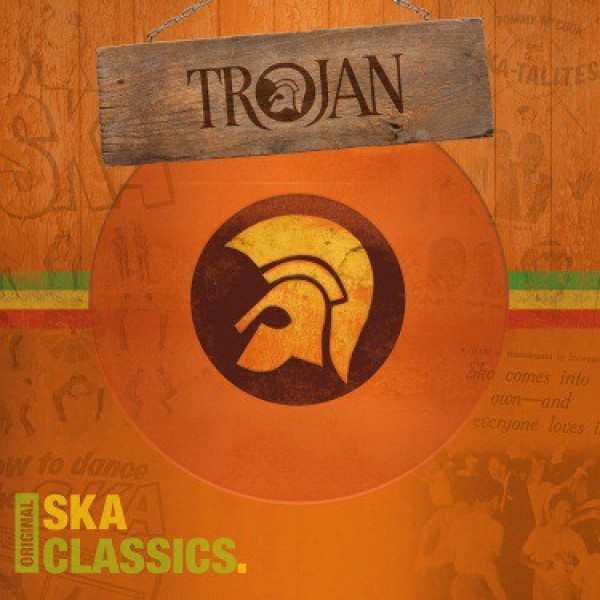 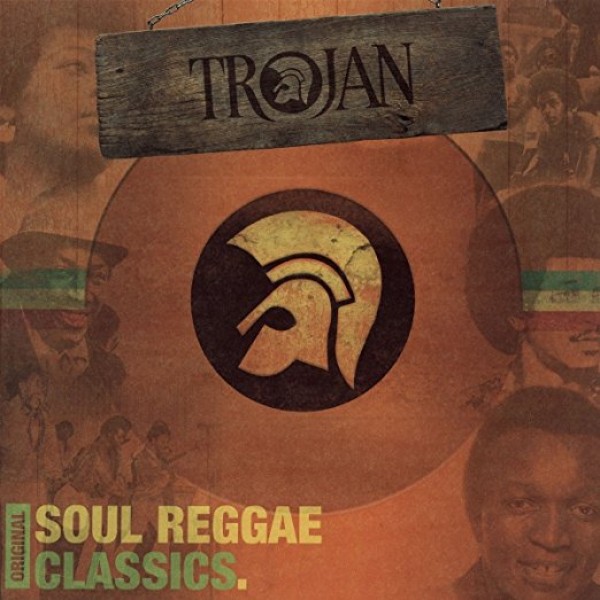