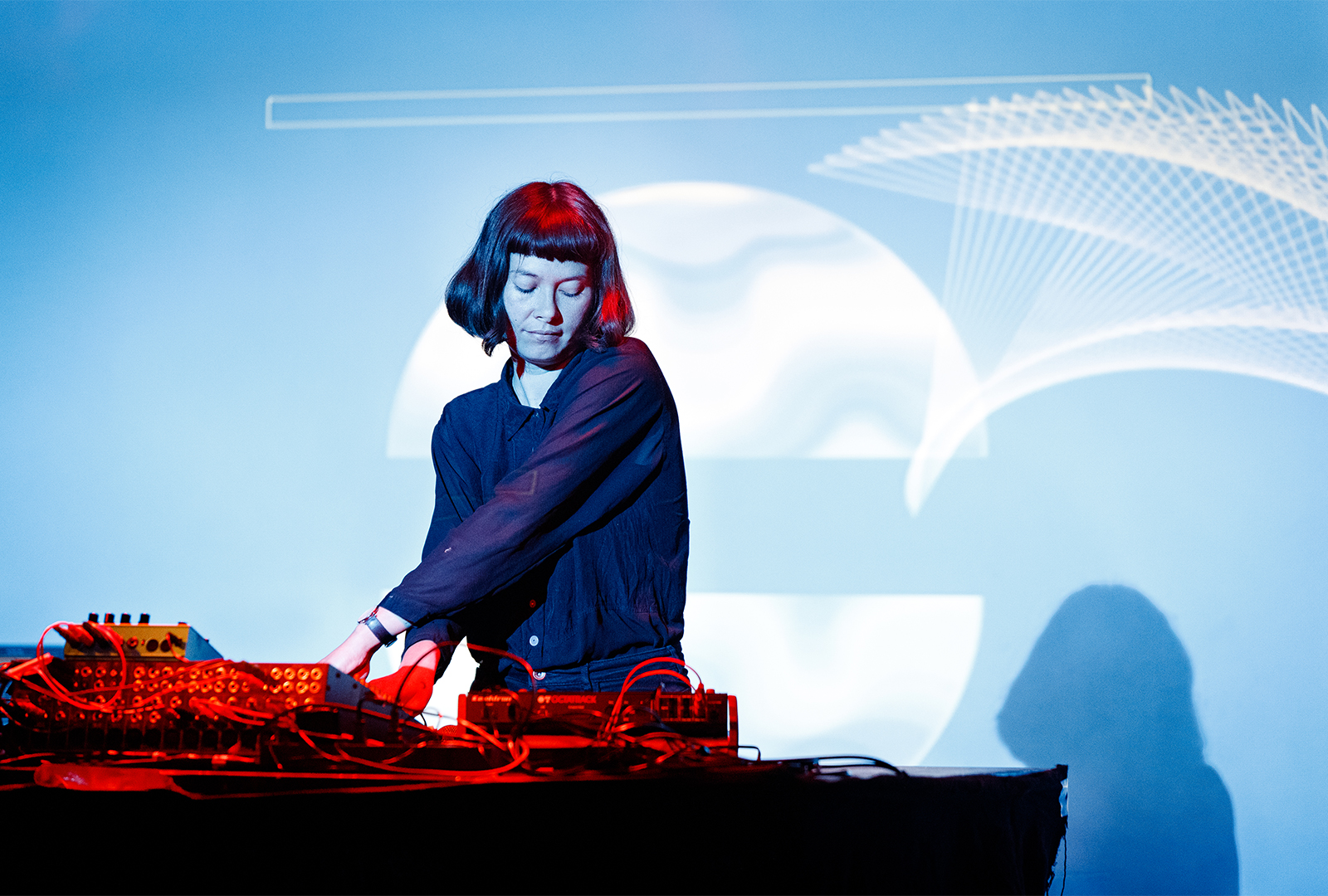 Watch next: VF Live: Sofie Birch
Whisper Fold Brush was originally created for an ASMR performance piece of the same name, in collaboration with SLØR Visual Performance / My Lambertsen.

For the album, Birch focused on the music composed for the performance, moving the ASMR sounds into the background.

Order a copy of Whisper Fold Brush here, and check out the artwork below. 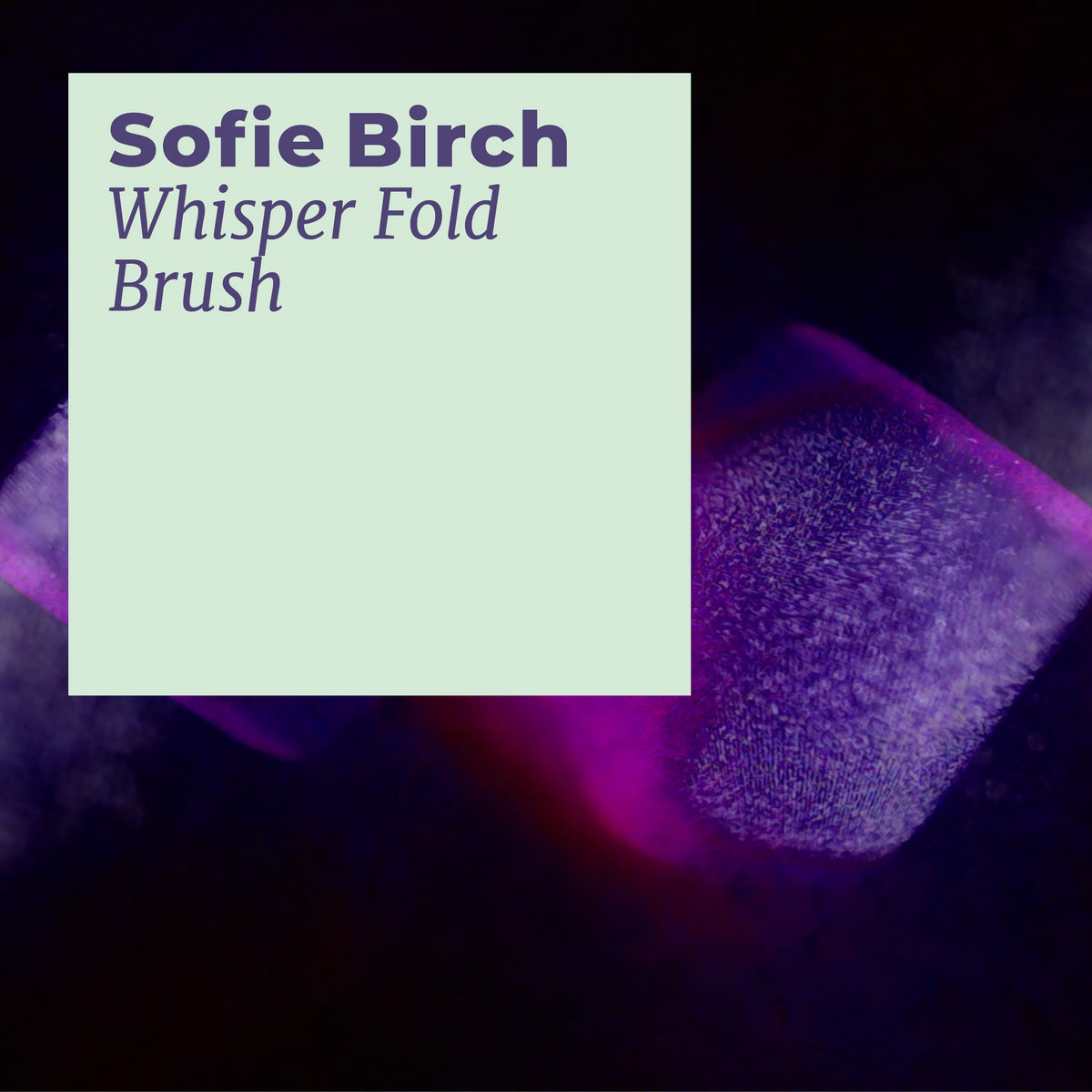 Our 10 favourite new vinyl releases this week (21st May) 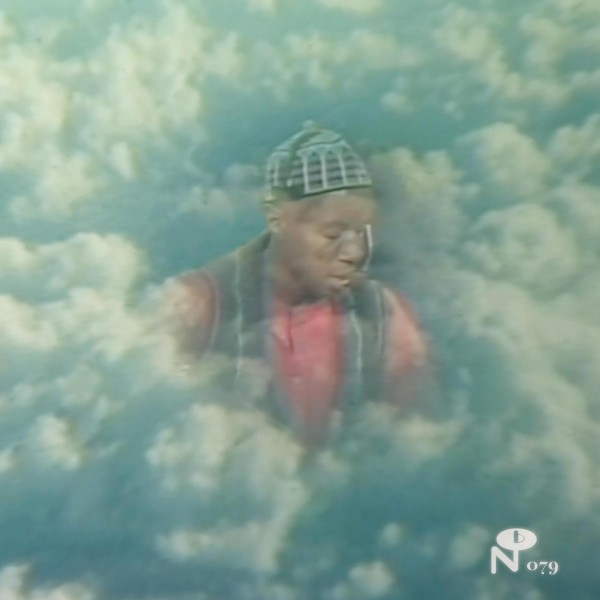 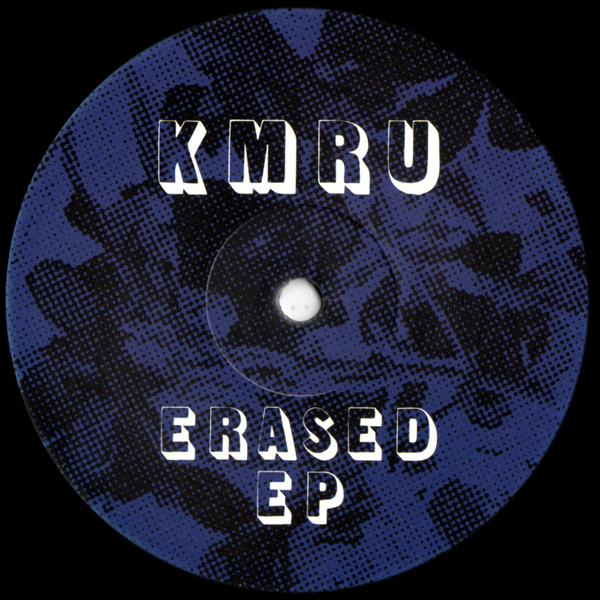 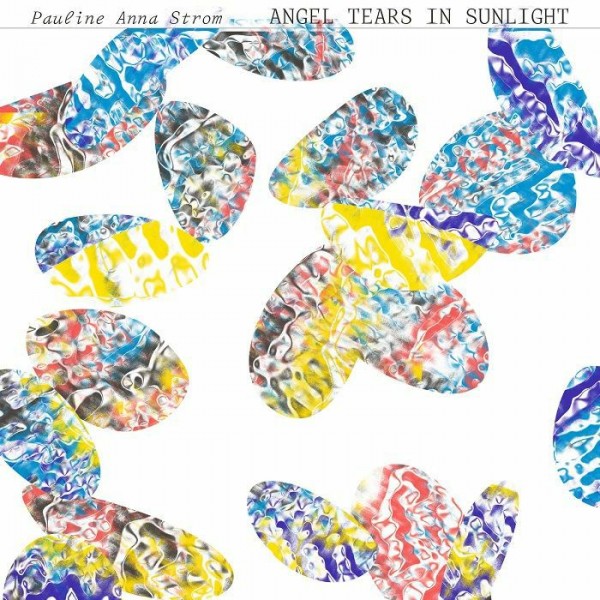