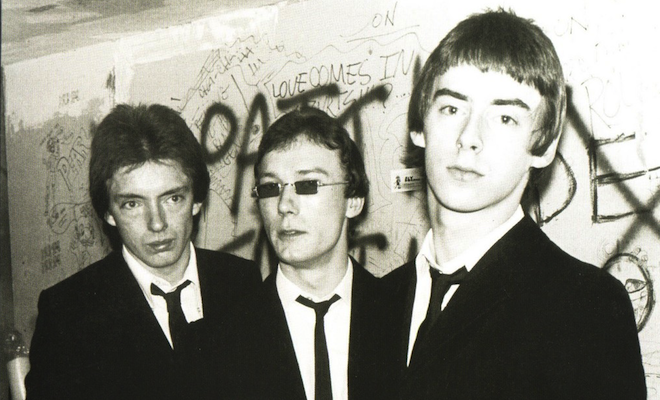 Non-album tracks and B-sides released on vinyl alongside all six studio albums.

Not to be outdone by The Clash’s soundystem box set, The Jam have announced that they will be revisiting all six of their studio albums alongside two LP’s of non-album tracks and b-sides this Autumn, charting the band’s hugely influential career, which dovetailed with the UK punk scene before pioneering the Mod revival defined by their 1978 record All Mod Cons.

Featuring a 44 page book of photos and memorabilia, updated liner notes by music journalist John Harris (Guardian/Mojo) and an introduction from inimitable frontman Paul Weller, the 8LP heavyweight vinyl box set will come housed in a rigid slipcase with a download code for all the albums thrown in.

The Jam: The Studio Recordings will be released by Universal Music on 25th November, just in time for your dad’s xmas stocking. Click here for more details. 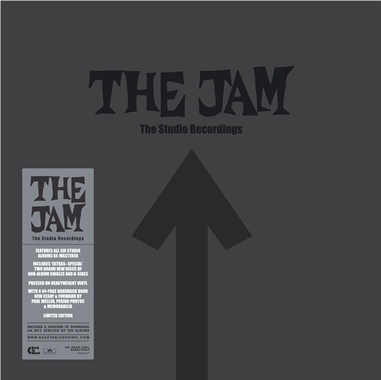 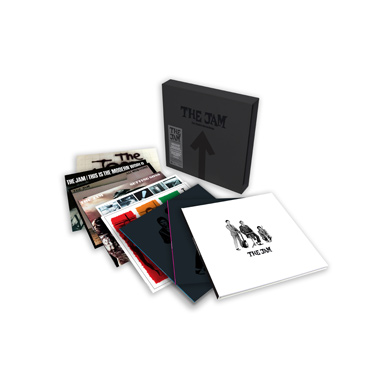 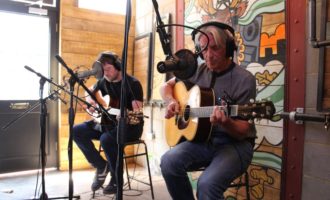