Focusing on his molam style productions.

A new compilation of Thai producer Surin Phaksiri’s 60-80s work, titled Classic Productions by Surin Phaksiri 2: Molam Gems from the 1960s​-​80s, is being released via EM Records this February.

Molam Gems from the 1960s​-​80s features 15 singers across its 22 tracks, with Phaksiri specifically ﻿tailoring his productions to compliment each singer’s voice.

Having been released on separate 7”s, all tracks are being reissued for the first time.

It follows the label’s release of Emerson Kitamura’s The Countryside is Great — one of our favourite reissues from 2021.

Pre-order Surin Phaksiri 2: Molam Gems from the 1960s​-​80s here in advance of its 25th February release, check out the artwork and tracklist below. 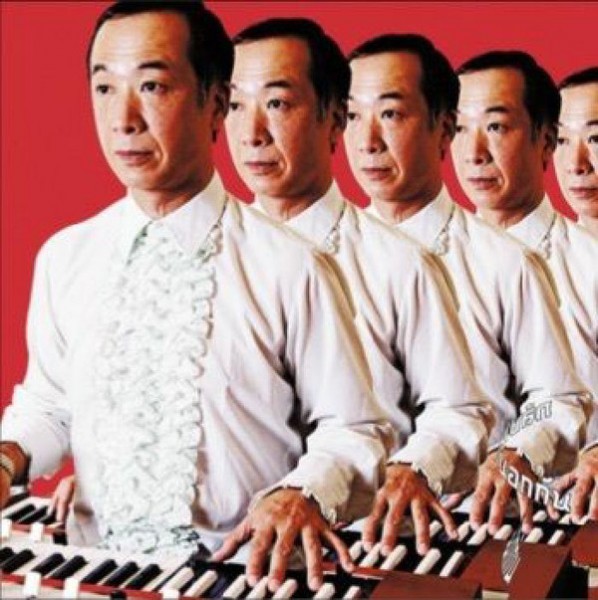 The Countryside Is Great EP 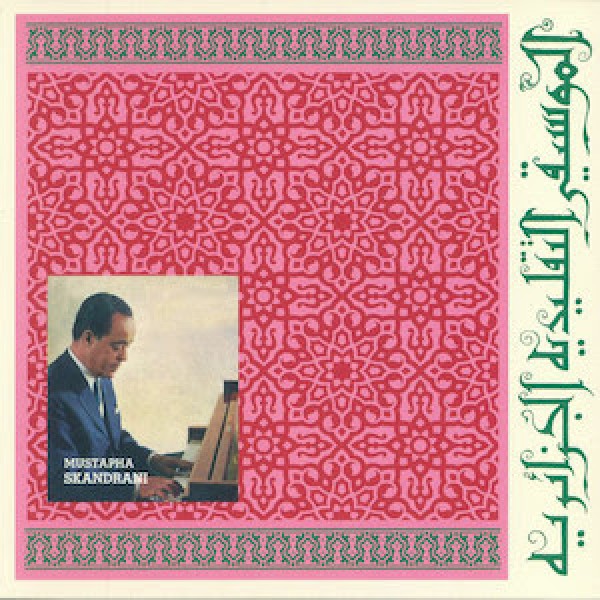 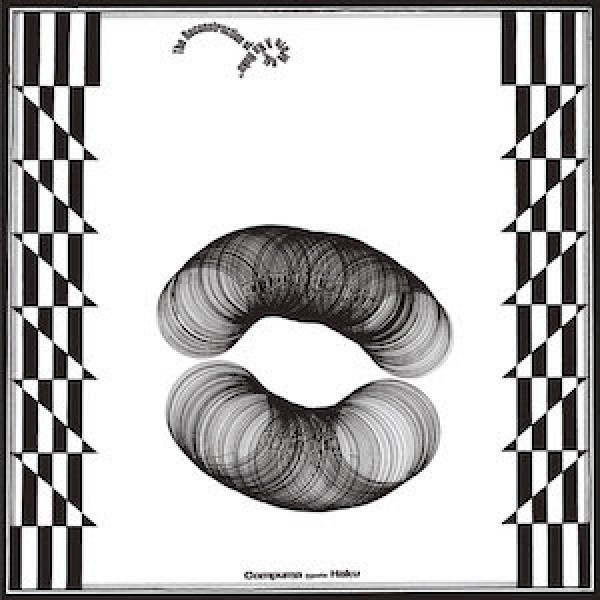 The Reconstruction Of LP