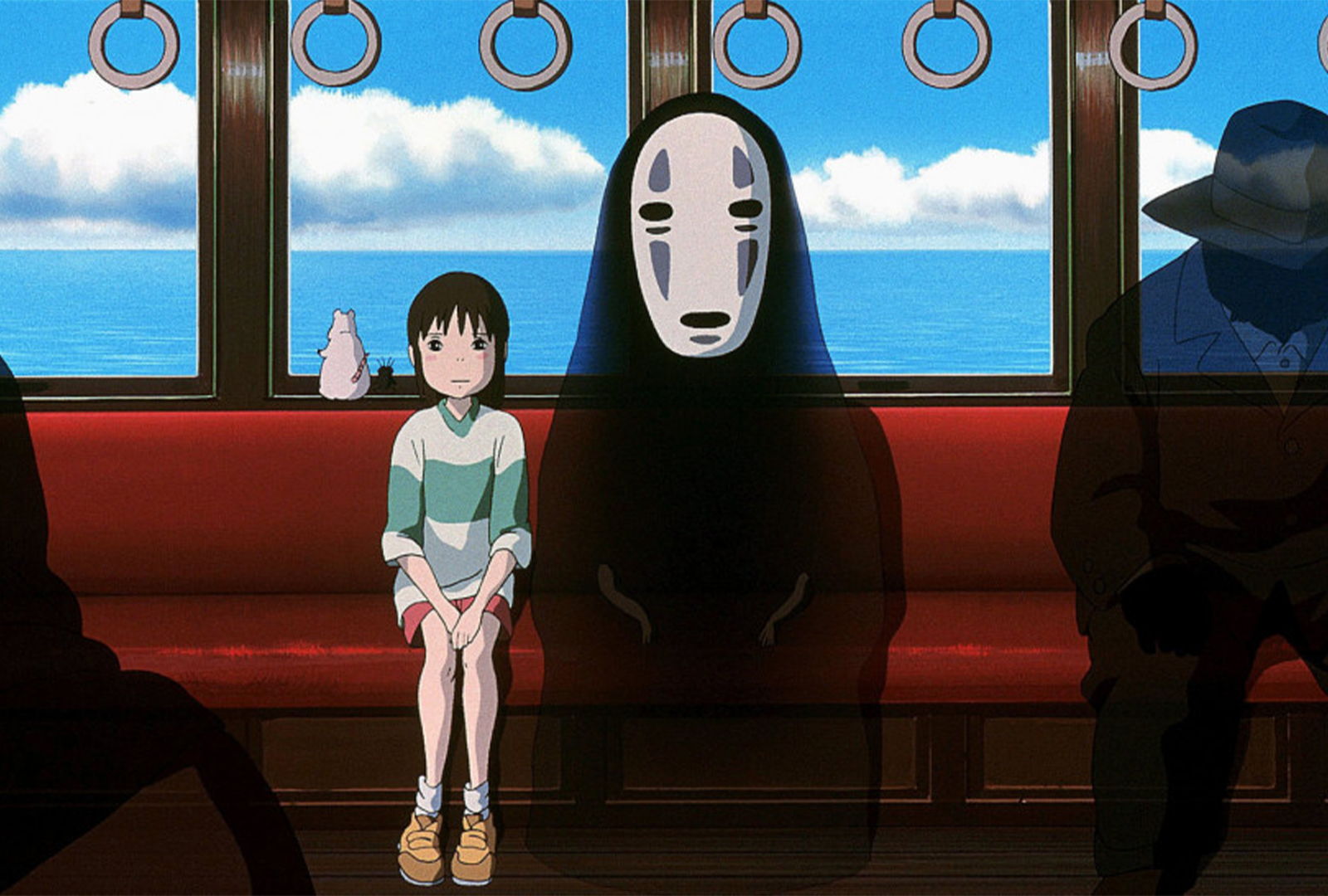 Special ‘image album’ versions will be available too.

Joe Hisaishi’s soundtracks for Spirited Away and Howl’s Moving Castle are being released on vinyl for the first time, via Studio Ghibli Records.

Originally released in 2001, Spirited Away follows a young girl who is thrown into a world of spirits and witches after her parents are transformed into pigs.

The soundtrack was recorded by the full orchestra of the New Japan Philharmonic, and includes vocals by Yumi Kimura on the main theme ‘Itsumo Nando Demo’.

Howl’s Moving Castle was first released in 2004, and revolves around Sophie – a young woman cursed by a witch – who befriends the titular wizard, Howl.

The soundtrack features vocals by Chieko Baisho, who plays Sophie in the film, on the main theme ‘The Promise of the World’.

As well as the soundtrack LPs, Studio Ghibli will also release ‘image albums’ for both Spirited Away and Howl’s Moving Castle for the first time.

Image albums are LPs created specifically for Japanese animations. They often feature the film or show’s voice actors performing tracks in character — with the intention of offering new insights into each character’s personality.

Hisaishi’s soundtrack for Princess Mononoke was also released on vinyl for the first time this July.

Head over here to pick up the OSTs and image albums ahead of their 20th November release, and check out the artwork and tracklists below. 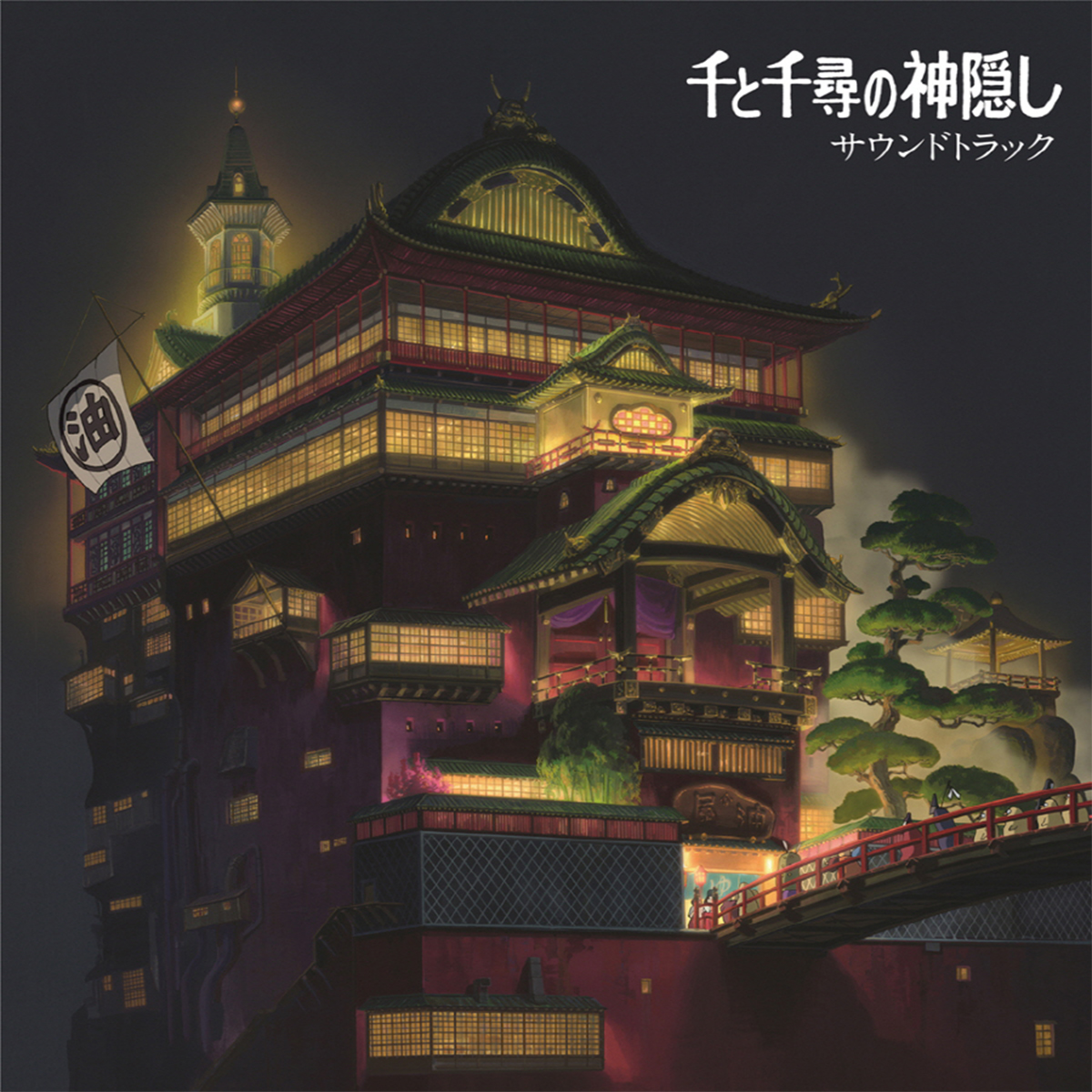 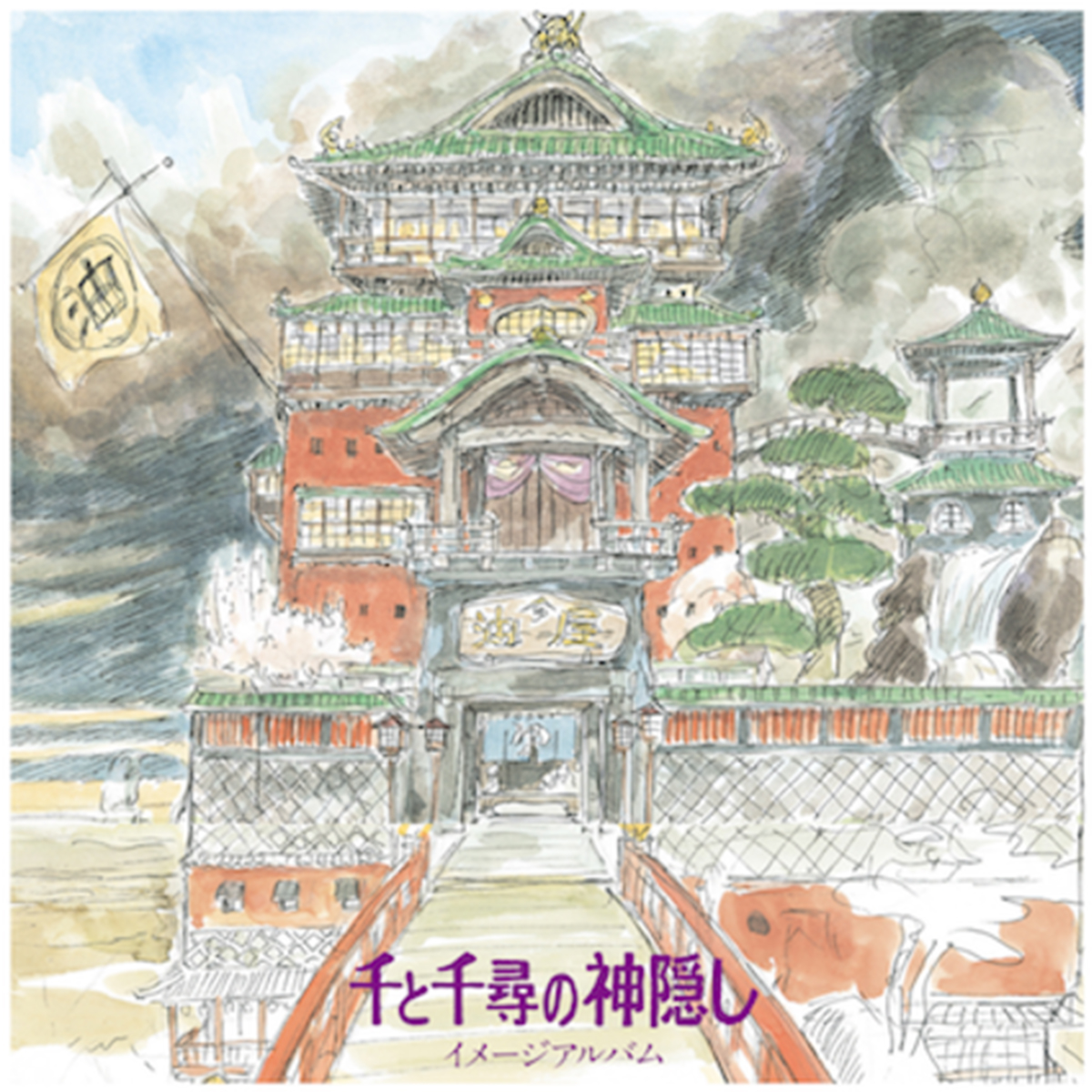 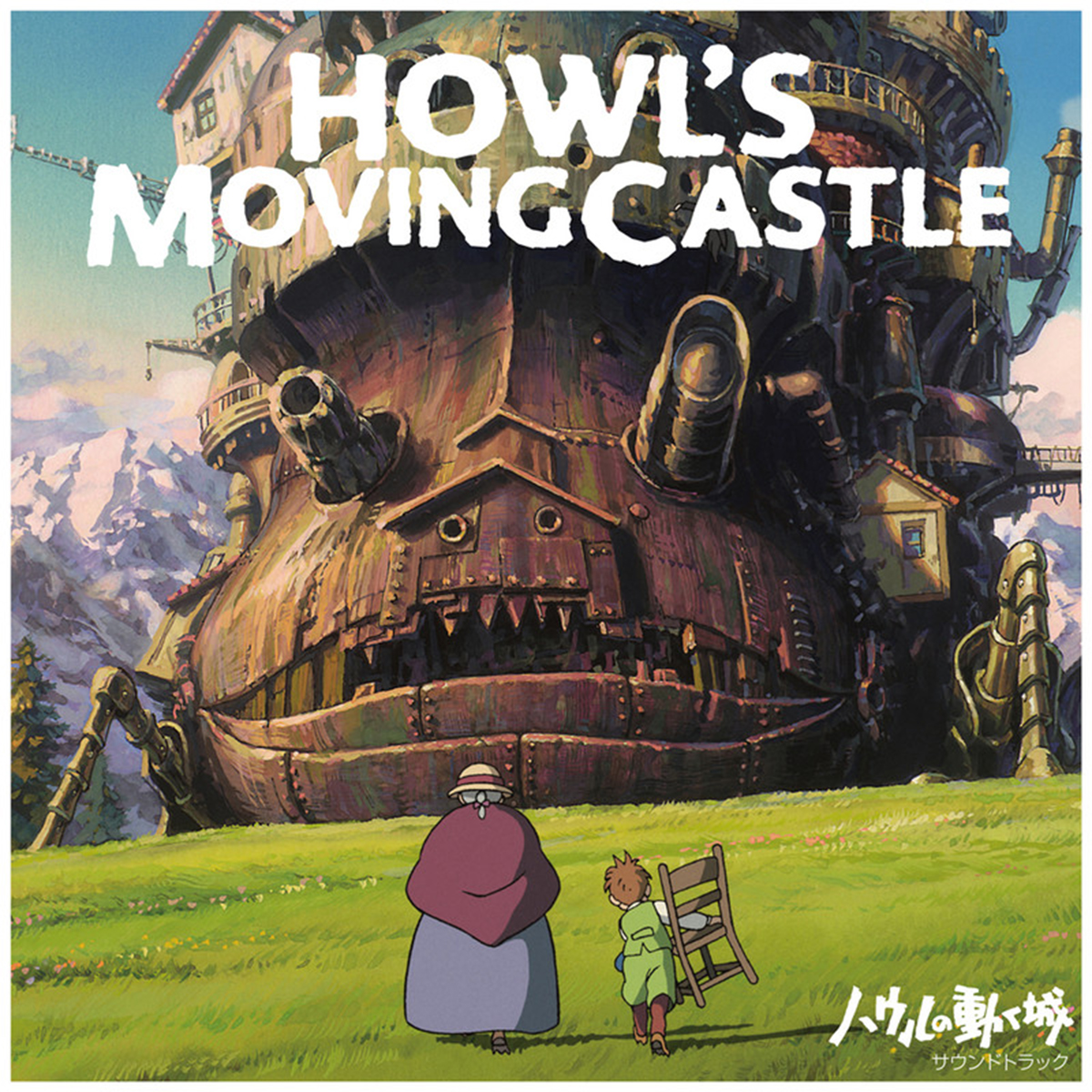 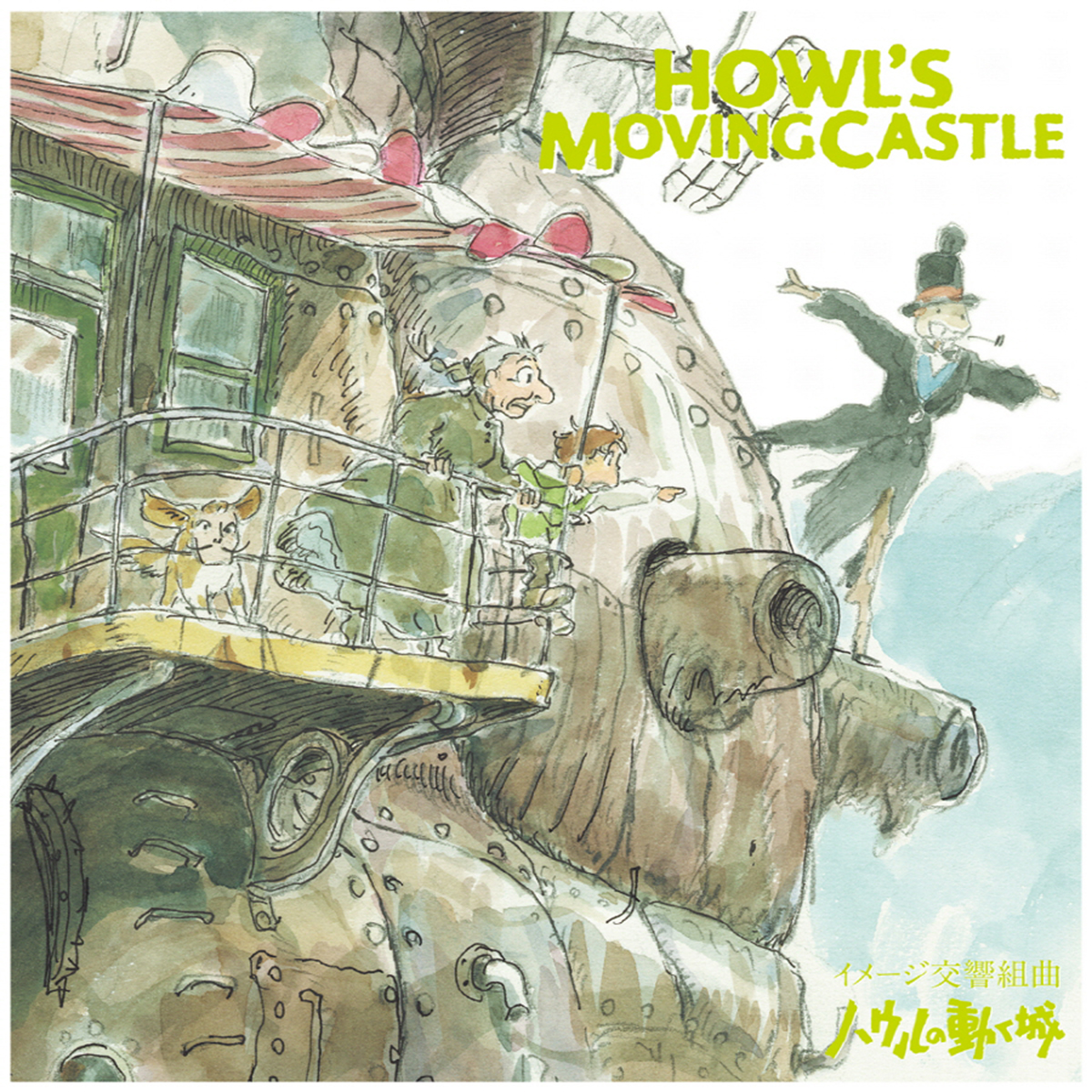 Explore the spiritual sounds of Impulse! Records on this new Jazzman compilation