A sonic summoning rune to transport you to distant dancefloors.

Sofheso, aka Iioka Tohru, is releasing his first full-length album, titled A RECORD (記録), via First Terrace Records this September.

Alongside the announcement, Sofheso has released a hypnotic new video directed by Kan Togashi for lead single ‘ONJJ’. A special edition of the LP will come with a tape-dubbed recording of Sofheso’s performance at Tokyo’s Forest Limit from earlier this year, along with a limited-run zine of sketches by Togashi.

Head here to pre-order a copy of the new album in advance of its 25th September release, check out the artwork and tracklist below. 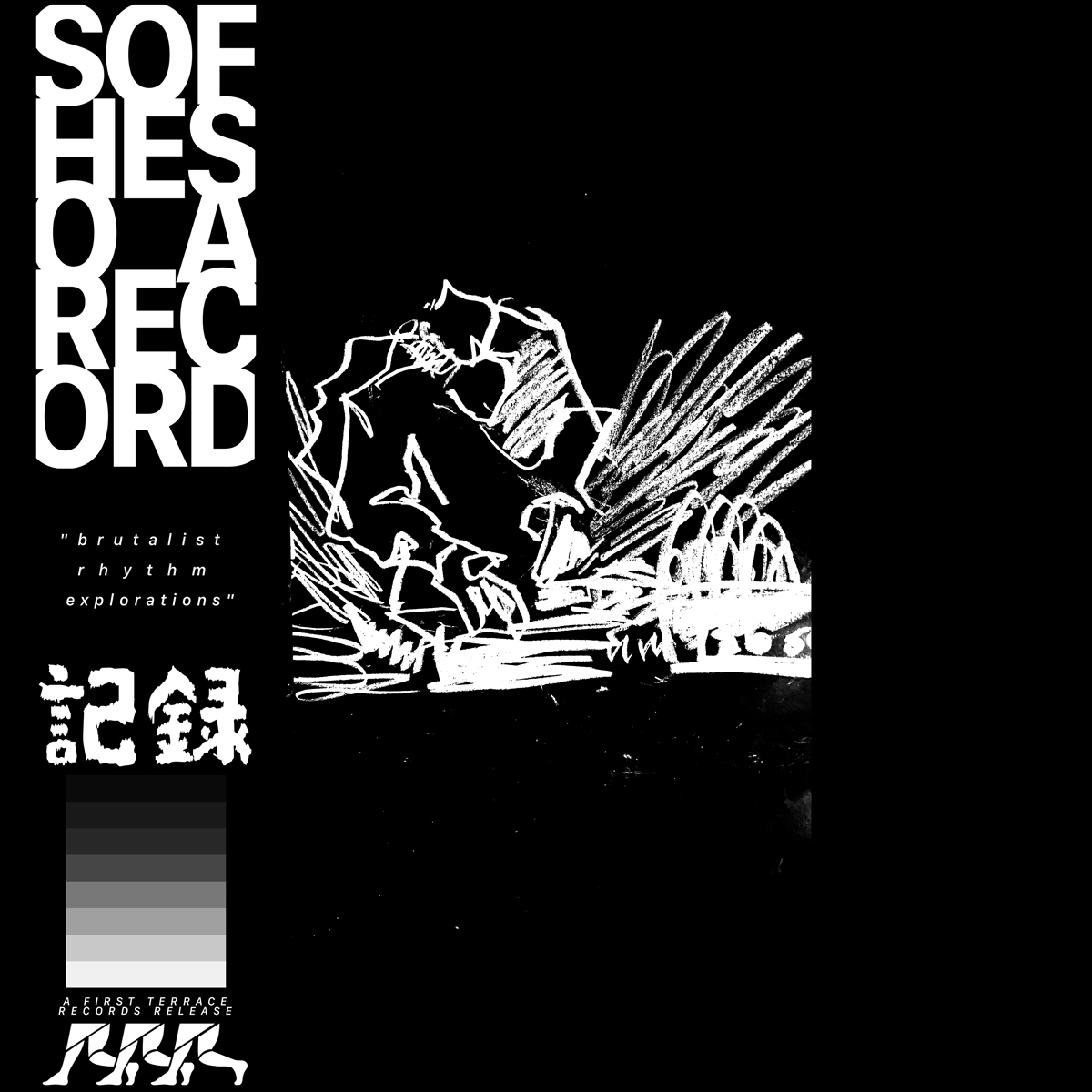